The competition will be judged by the ‘Cake Boss’

Buddy Valastro, better known as the ‘Cake Boss’ from the TLC reality TV show with the same name, will be in Croatia judging when the finalists compete in a live bake-off on 17 October in Zagreb.

Last month the competition to find the best cake with a Croatian motif was launched. The competition was open to anyone in the country with contestants asked to send in a photo or video of a cake they had prepared. After announcing a shortlist of the best 10 cakes, the top three finalists were announced yesterday.

Mirjana Lelić Crnogorac and Jasmina Melić, Jasminka Rosandić and Snježana Porić, and Lorita Grgičević Klarić and Andrea Sokač were named the Top 3 pairs and they will take part in the live bake-off final at City Center one Zagreb West on 17 October starting at 18:00. 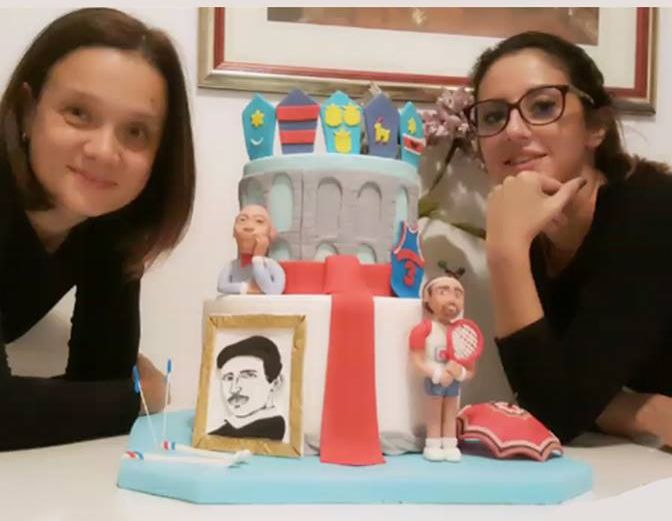 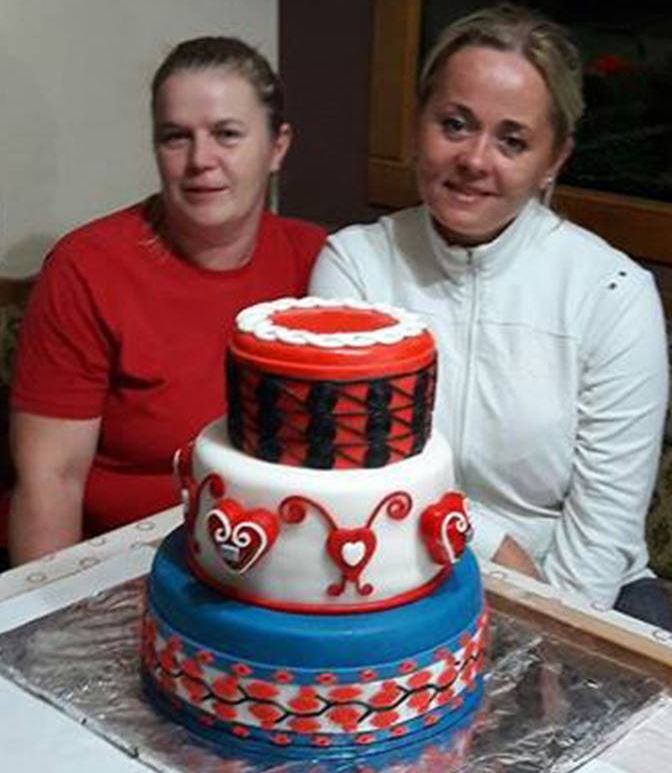 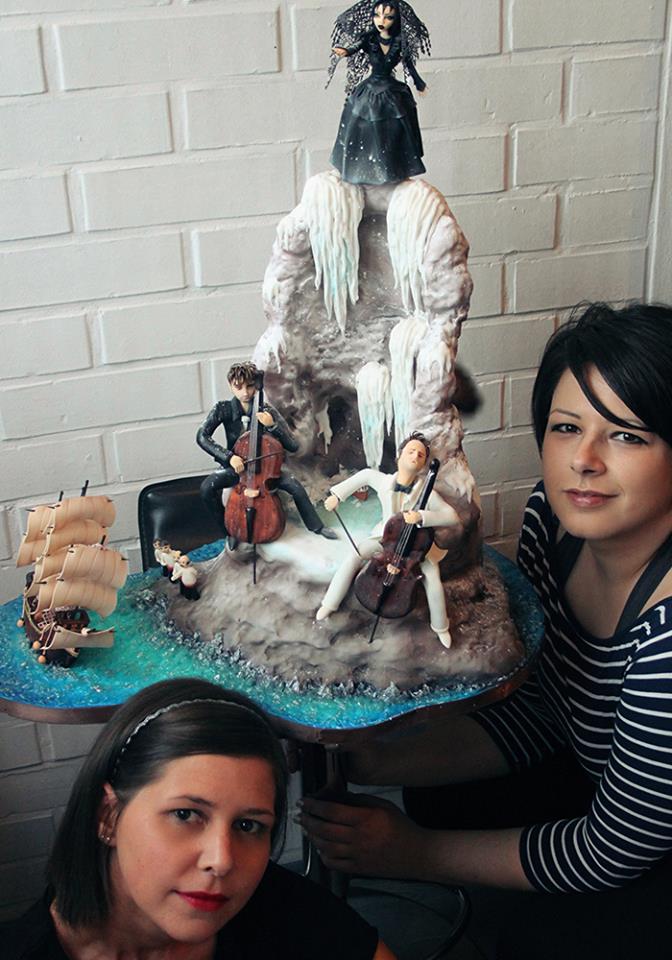 Valastro, who is renowned for his towering and crazy cakes, such as his shaggy dog, sport bag, roulette table and grand piano shaped cake creations, will be visiting Croatia for the first time and will be on the judging panel. 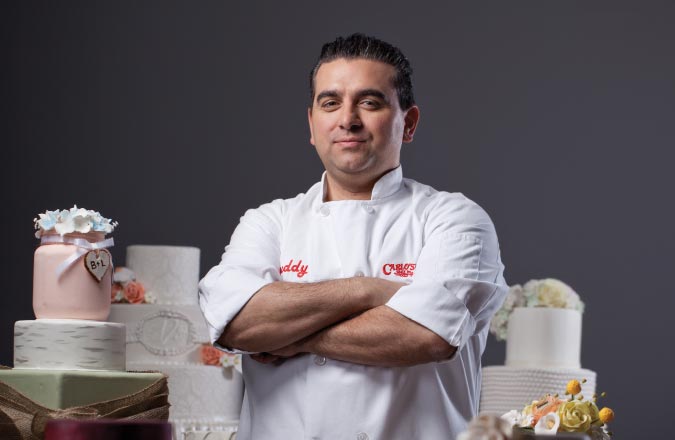 Buddy Valastro will be judging the competition

Check out some of the cakes which made the Top 10. 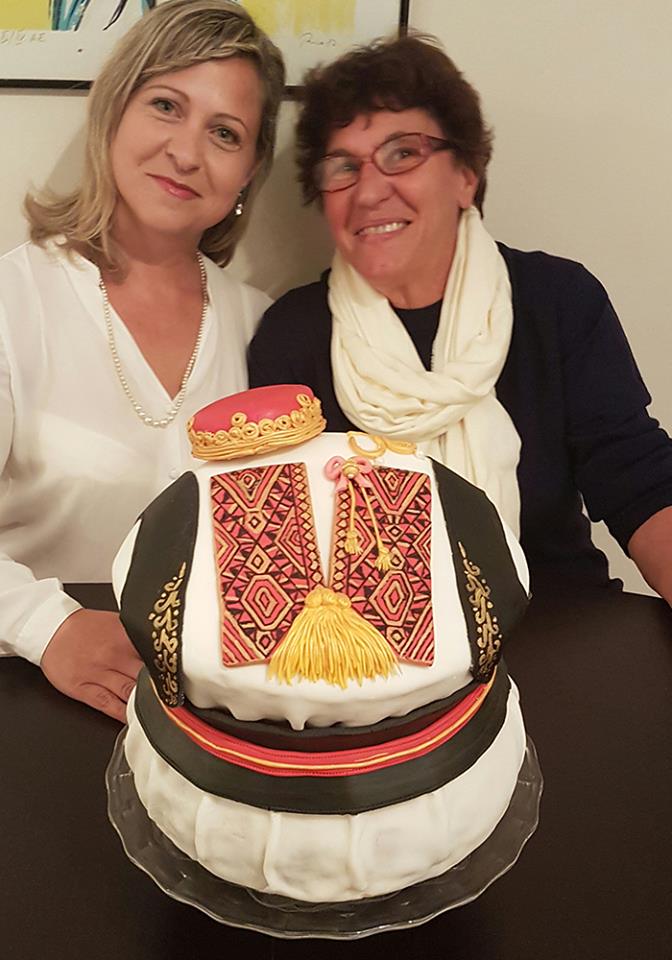 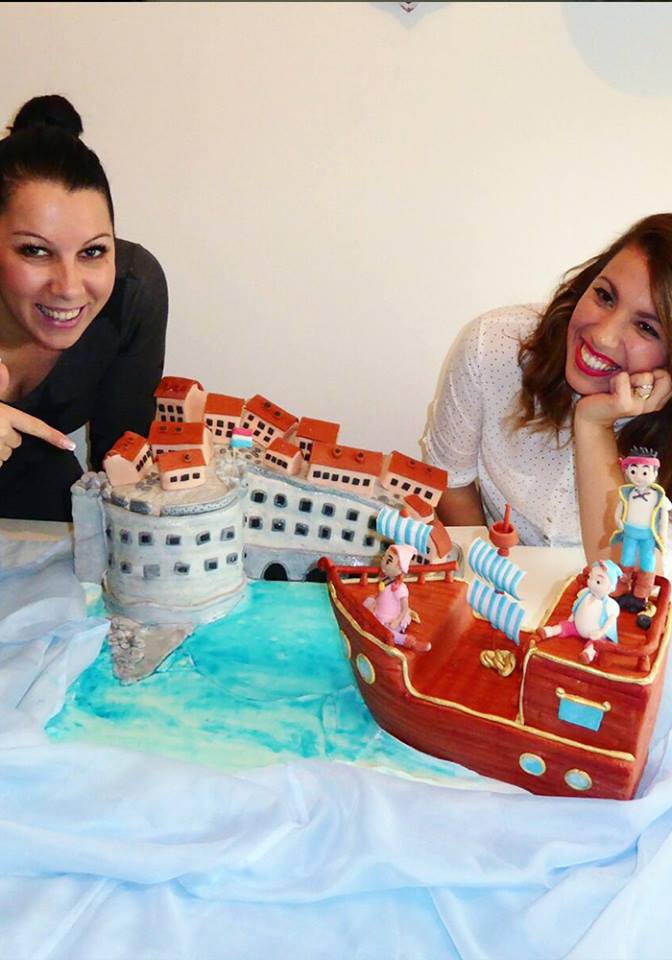 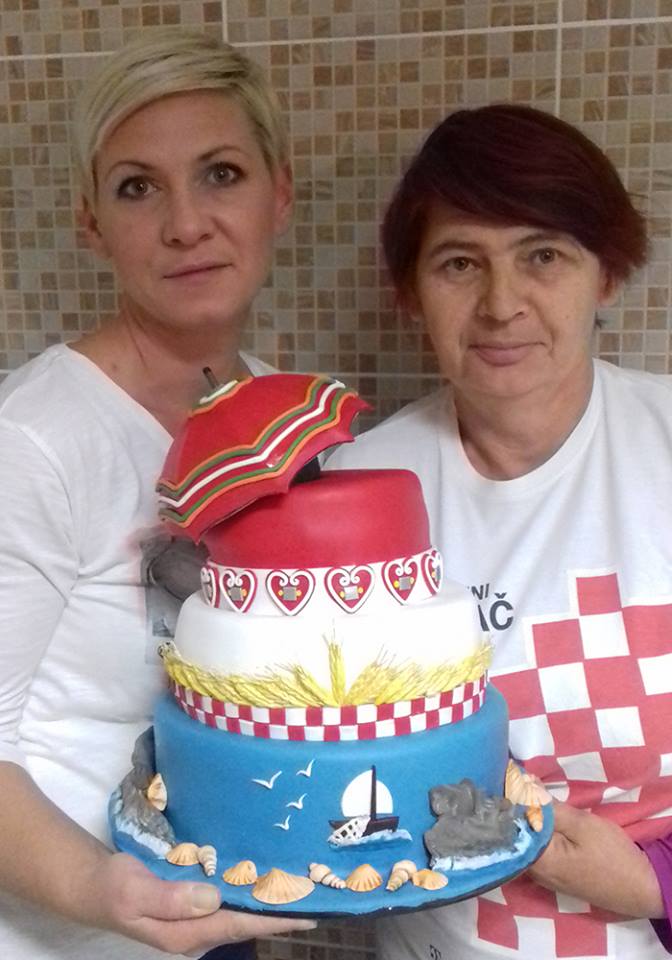