British music stars, including former Eurythmics and Frankie Goes to Hollywood members, were just some of the guess who turned up to enjoy the beauty of Dubrovnik at the opening of the exhibition ‘Midsummer Scene-Elsinor in Dubrovnik’…

The Croatian Embassy in London were hosts of the exhibition which showcases the charm of the famous Dubovnik Summer Games. For the second year in a row, the gallery at the Croatian Embassy in London welcomed British artist Bari Goddard who documented the most captivating moments of Shakespeare’s Hamlet, performed this summer on LovrIjenac fortress. Bari’s magical photos also present the most beautiful Dubrovnik locations.

Guests at the opening included Holly Johnson, best known as the lead vocalist of Frankie Goes to Hollywood. Johnson was one of the founders of the band which had a number of hits, including “Relax”, “Two Tribes” and “The Power of Love”. The group became only the second act in the history of the UK charts to reach number one with their first three singles. 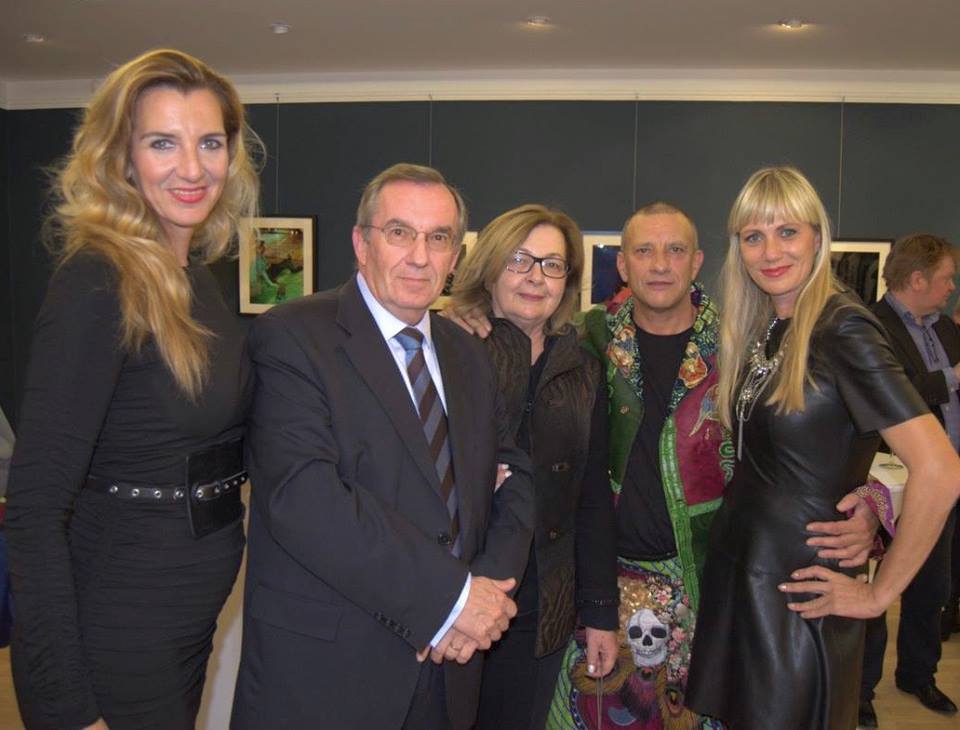 The exhibition, which is open until 22 December 2016, also officially announced the fourth Midsummer Scene Festival season to be held in late June and early July 2017. 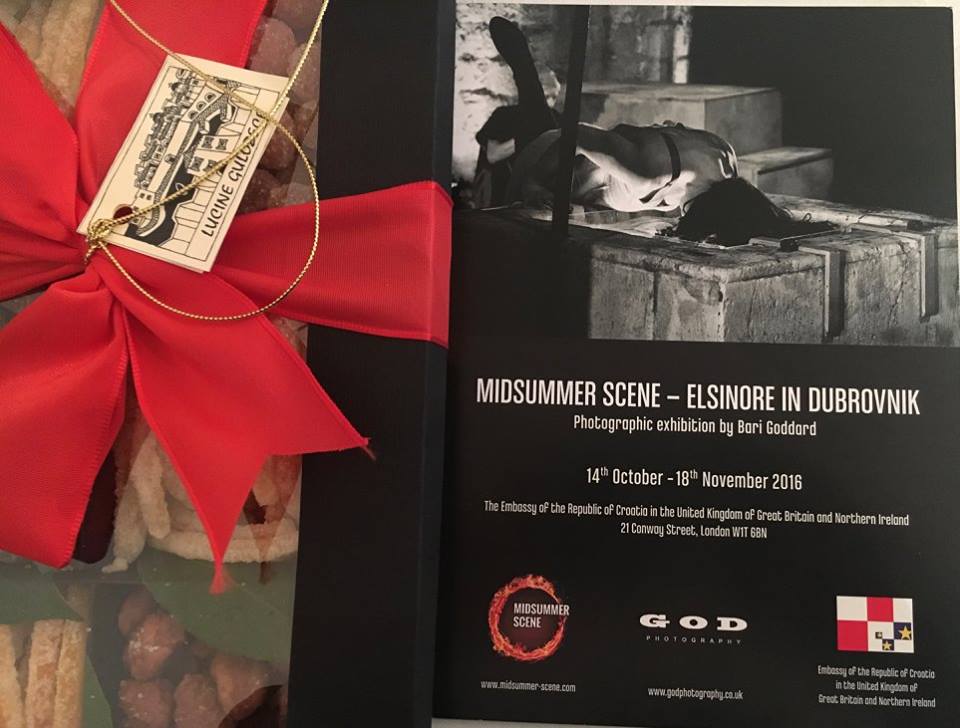