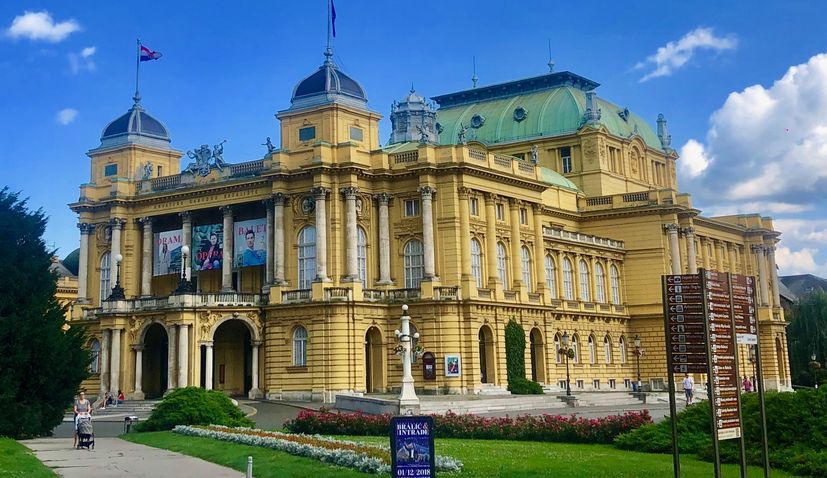 With the aim of strengthen ties between Croatia and Croatian communities around the world, 34 participants of Croatian descent between the ages of 18 – 30 went on a 16-day cultural and educational immersion tour of Croatia.

The Domovina Birthright Program participants learned about their Croatian heritage, explored the beauty and excitement of Croatia, connected with their Croatian identity and meet other young Croatians.

Reporting from the tour was Kristiana Banden, one of the inaugural participants.

Day 4 and 5 into the Domovina Program, we headed back to Zagreb to spend two days exploring the capital. Even though our meeting place was Zagreb at the beginning of the trip, we did not spend any time there initially. Before leaving towards Zagreb, we stopped at Borovo shoe store, where Startas shoes had generously offered every participant to receive a free pair of the Croatian made shoe. A big thank you to Startas from the Domovina group. 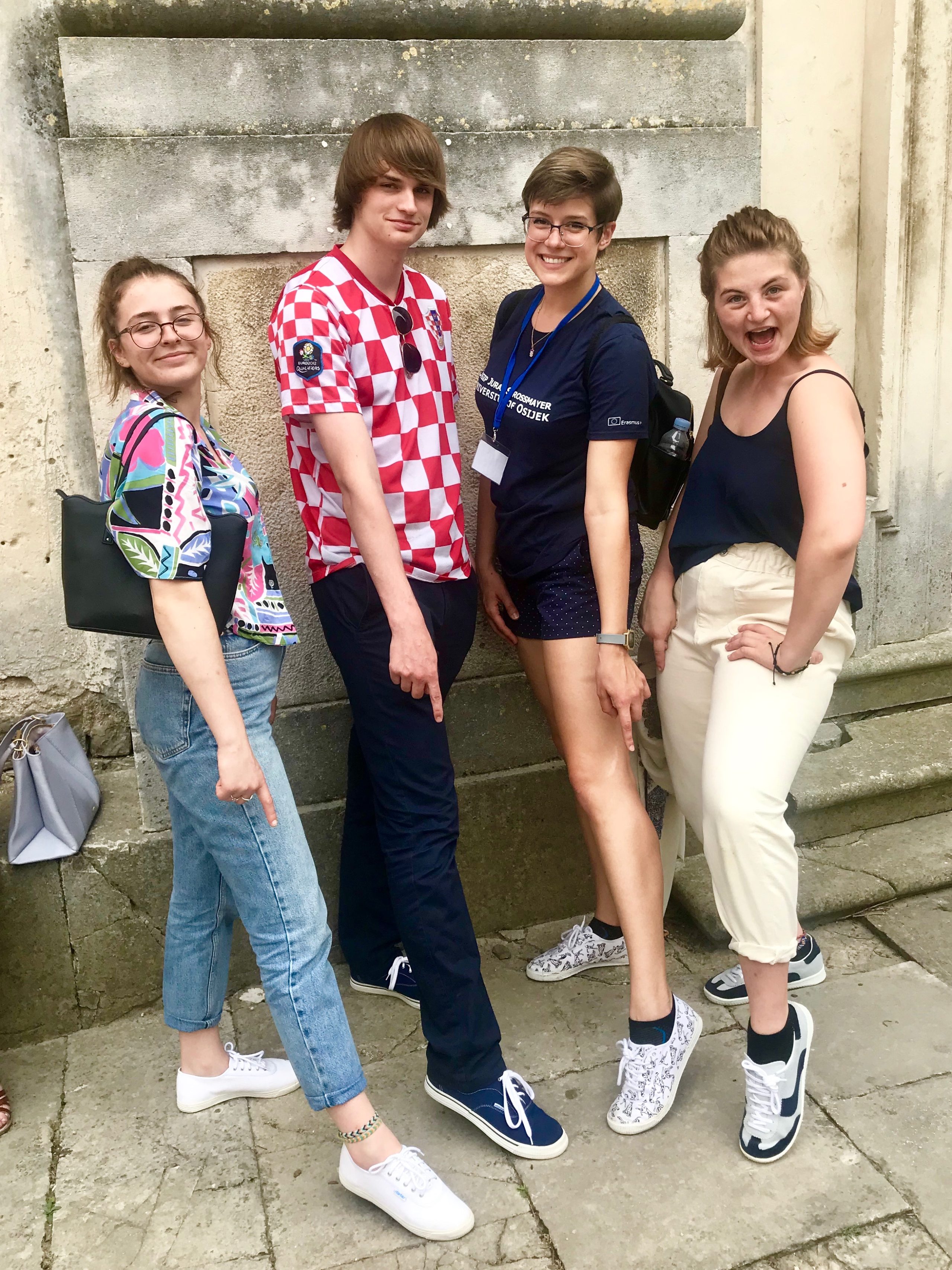 After almost a five hour drive to Zagreb, we enjoyed lunch at Apetit City Restaurant and Bar, located on Masarykova street in the city centre. We were served a four course meal which included purcuitto, lamb, štrukli (a Zagreb traditional dish) and a chocolate moose cake for dessert. 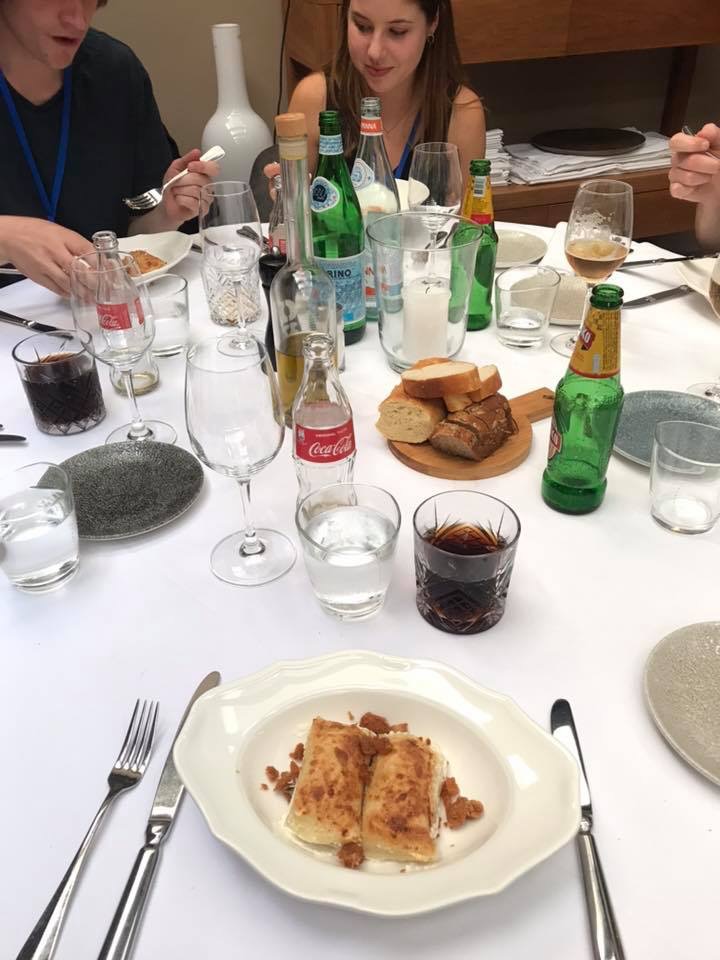 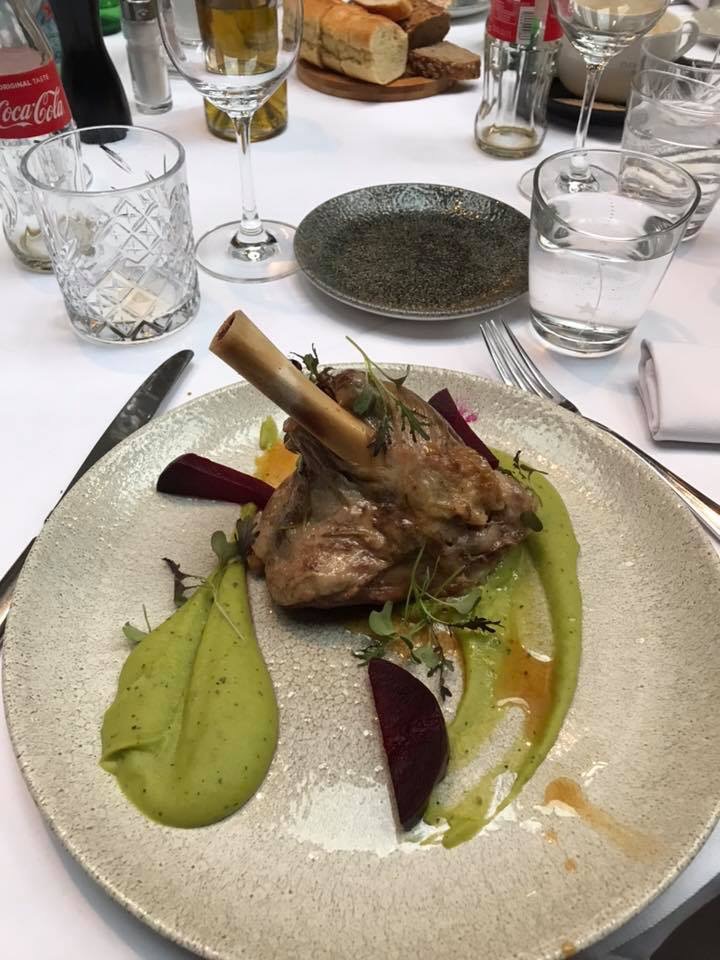 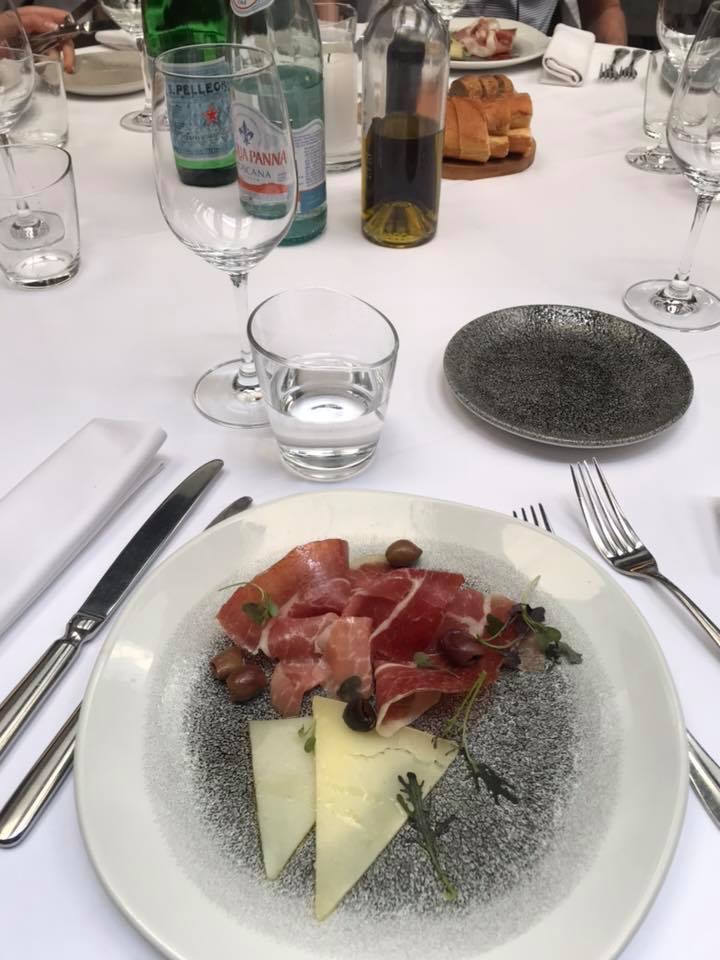 Throughout our two days in Zagrab, we had a private walking tour through the old and new part of the old city centre, visiting the historical monuments. including the Ban Josip Jelačić statue, the cathedral (along with viewing cardinal Stepinac’s burial site), St. Mark’s church, the parliament buildings and the stone gate. 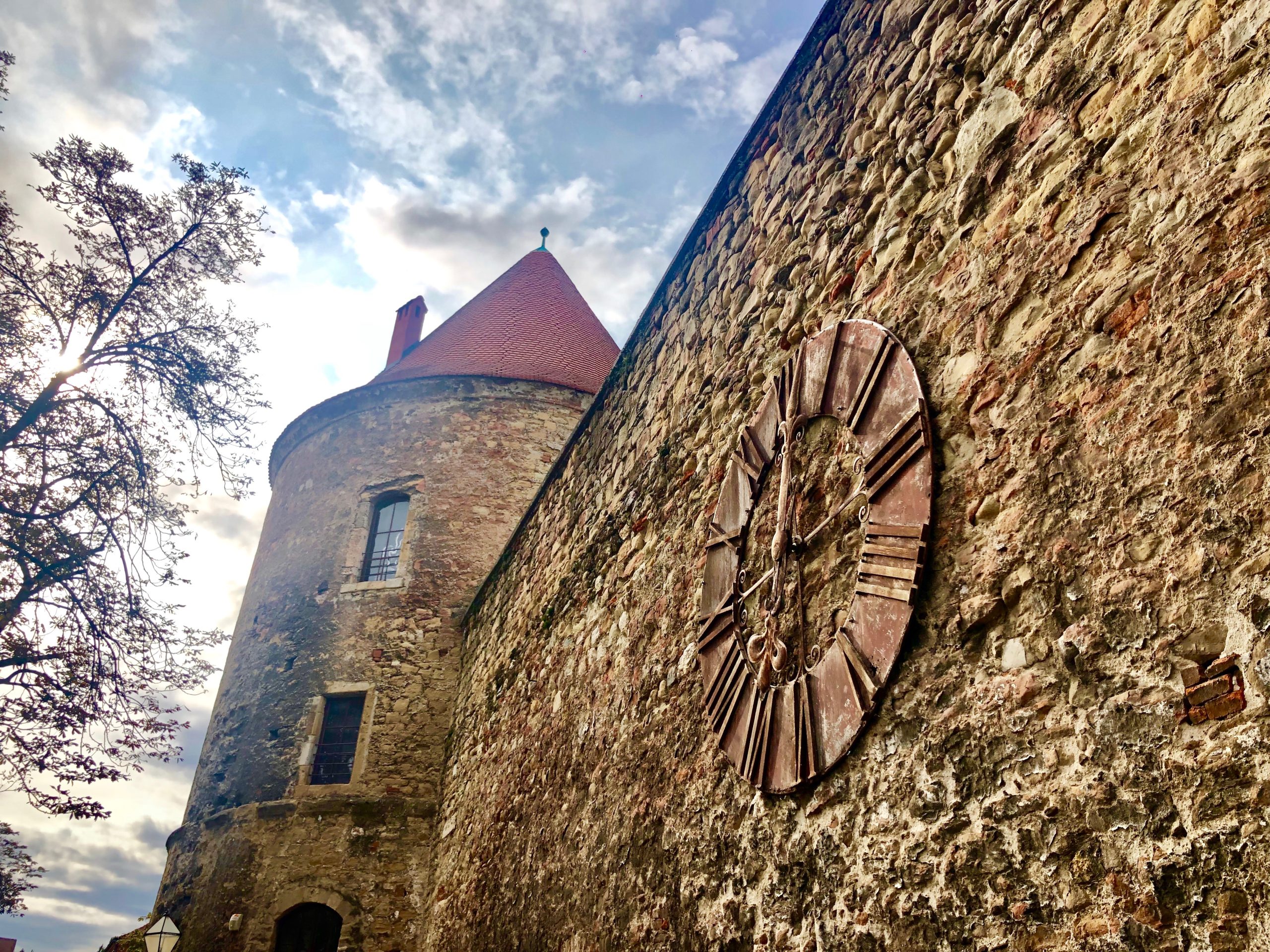 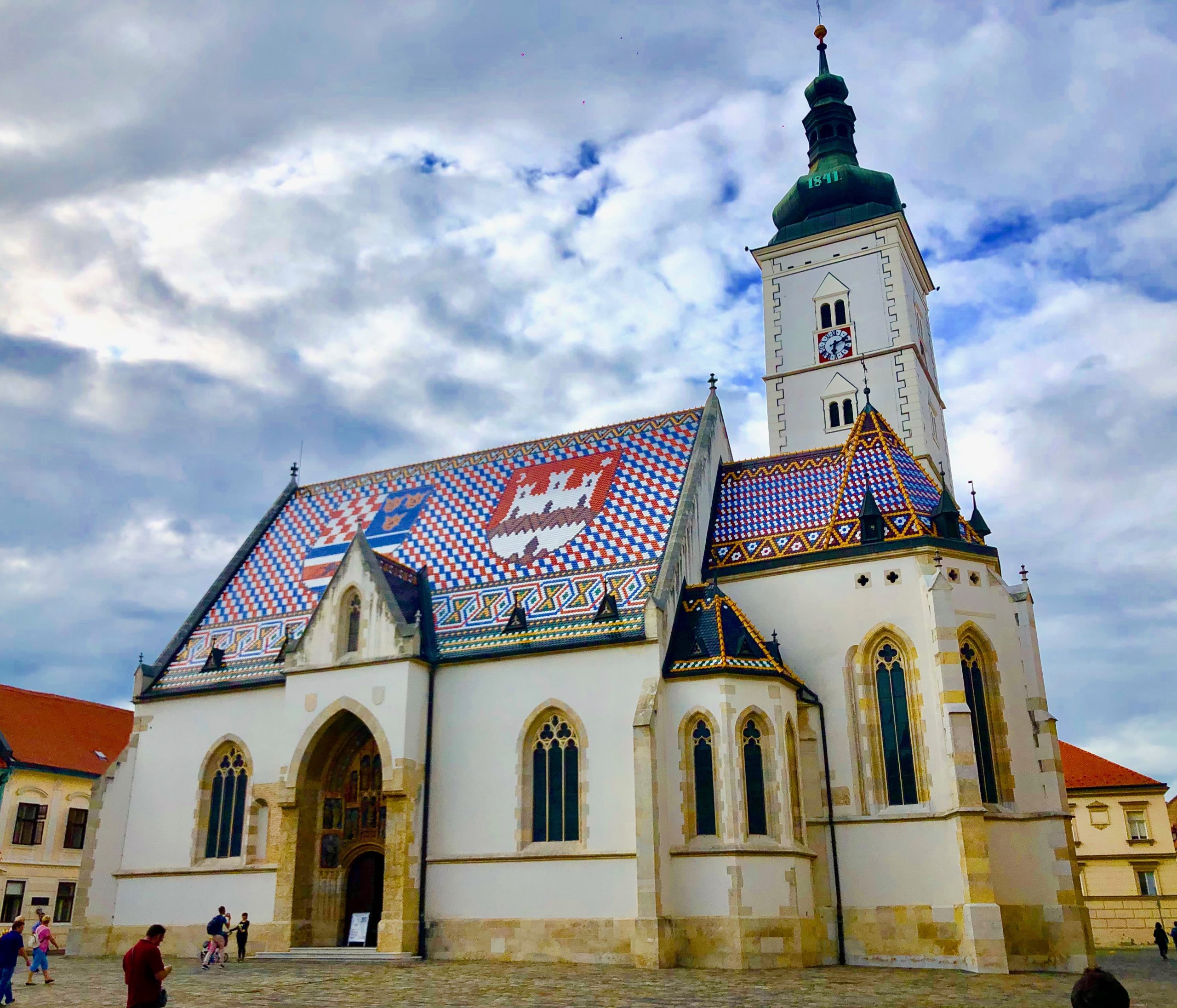 I really enjoyed walking the Lenuci’s Horseshoe which consists of a U-shaped area of seven landscaped town squares and a botanical garden. This walk should be a must on anyone’s “things to do” list for Zagreb! 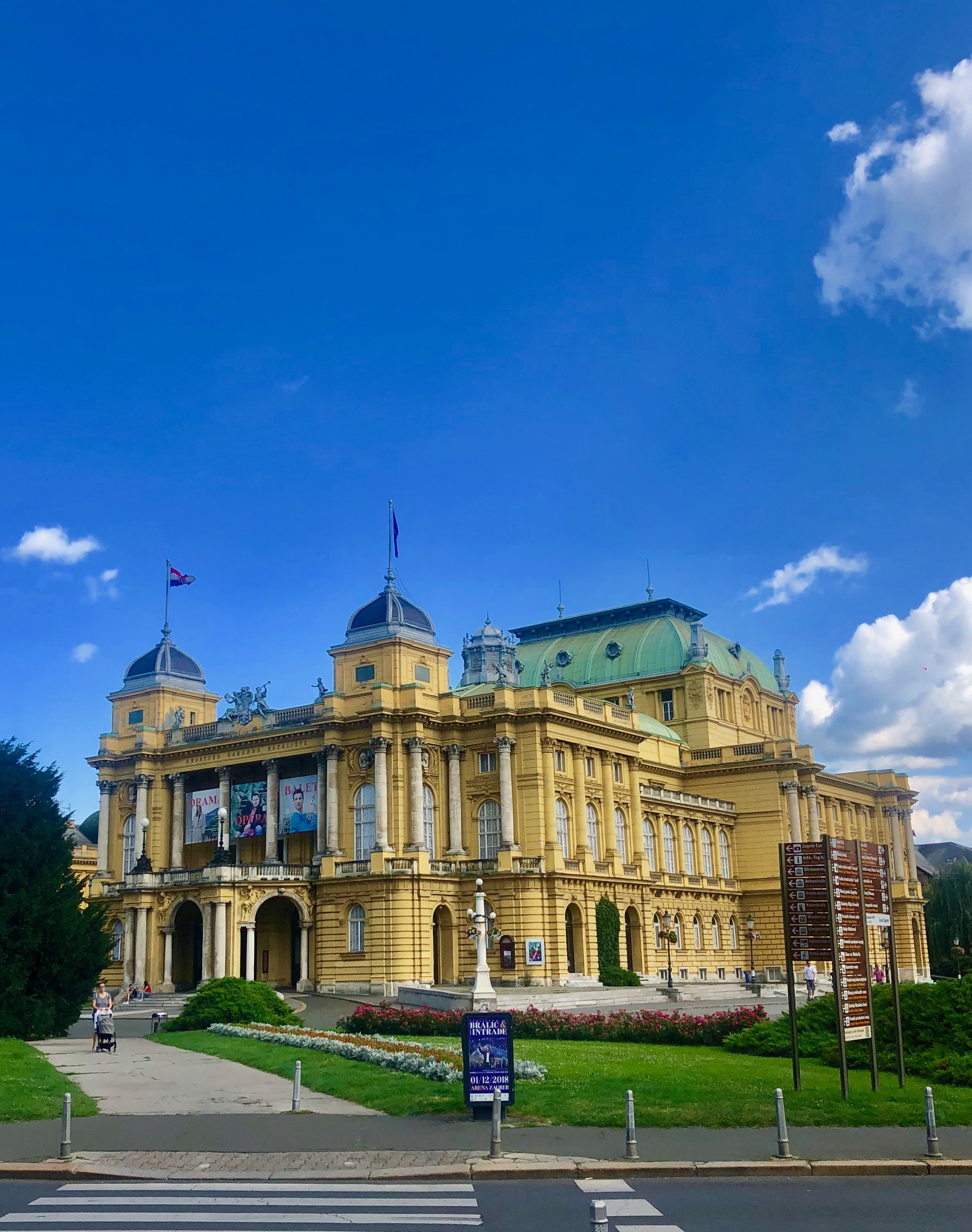 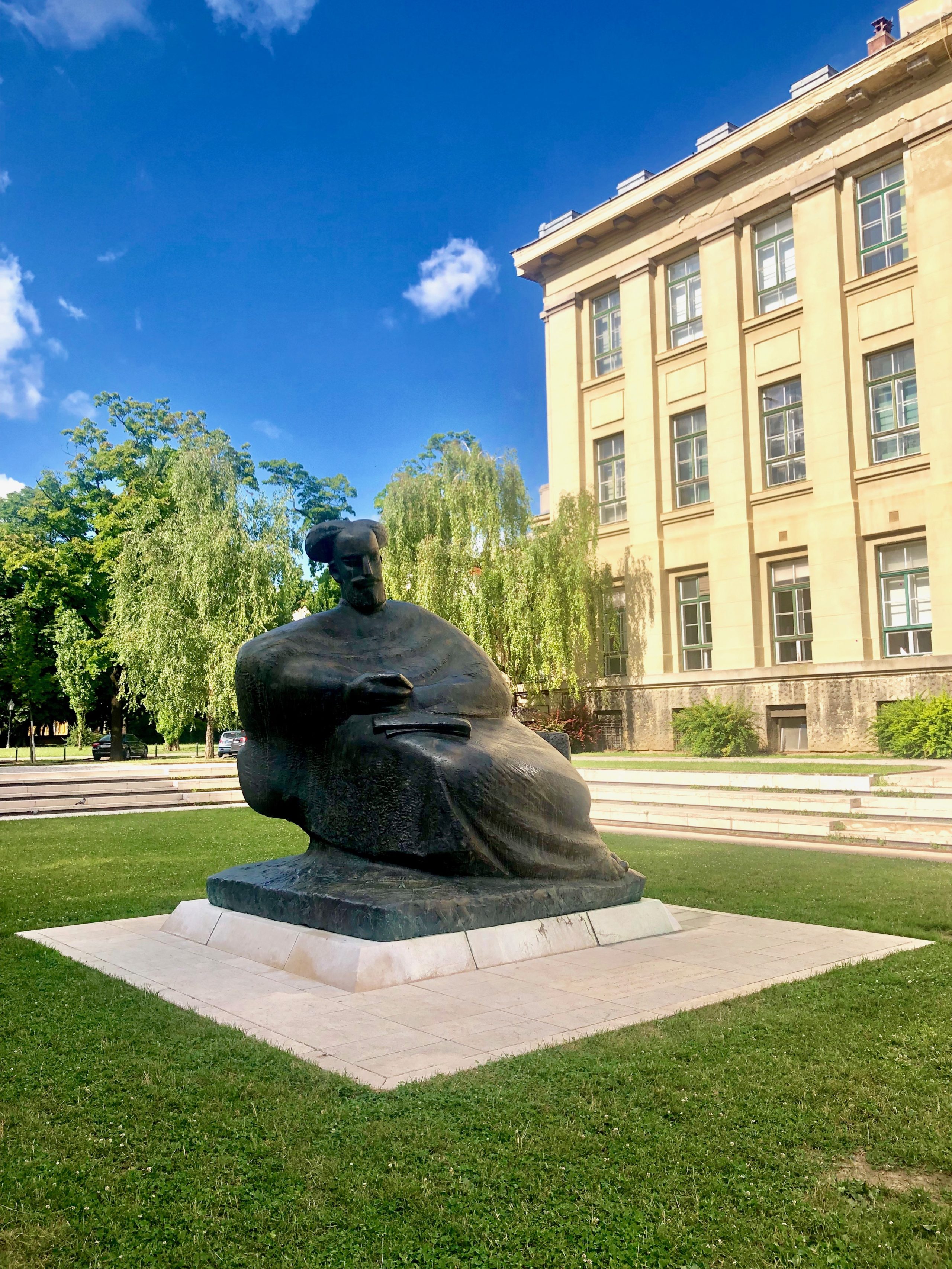 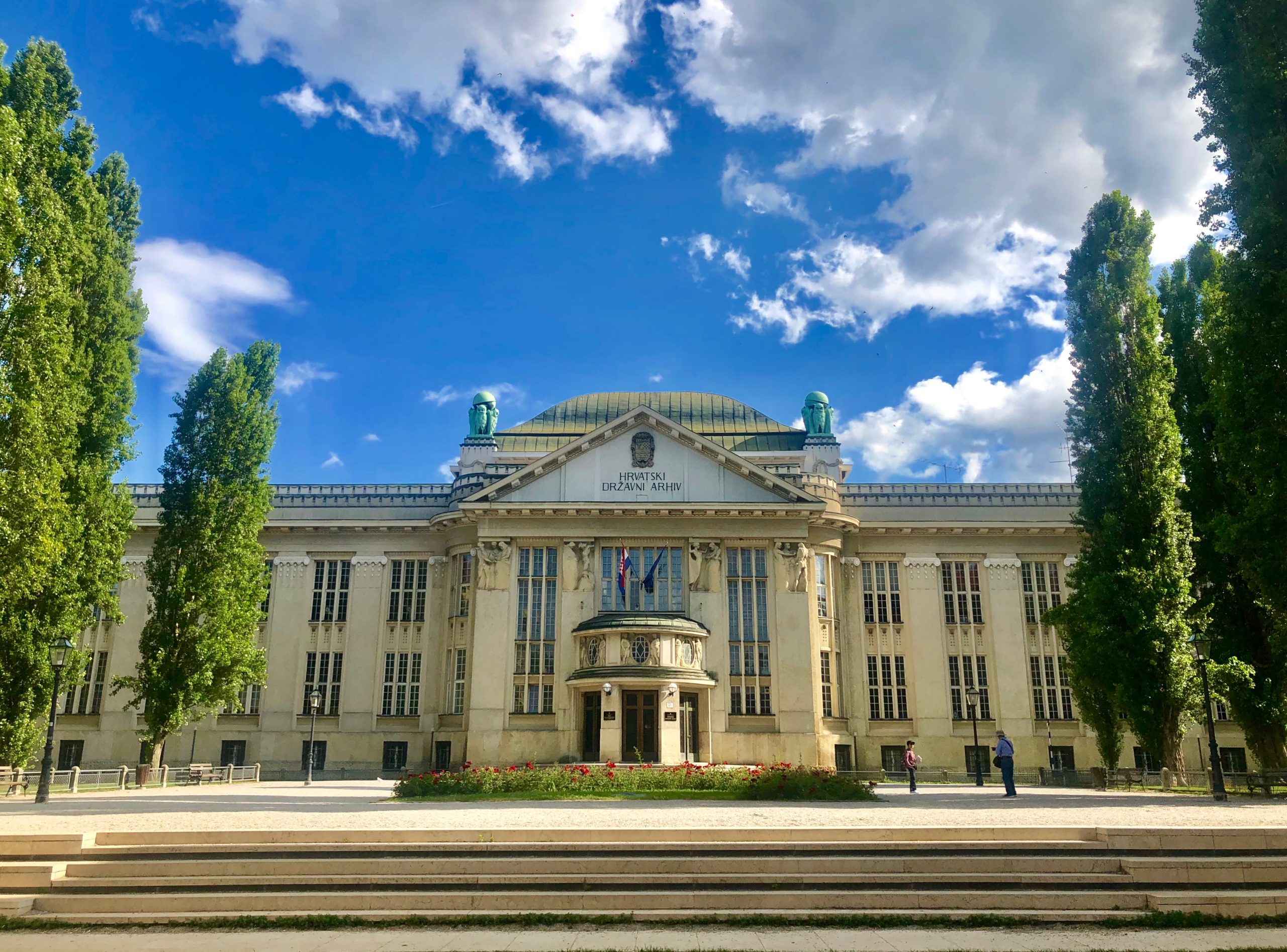 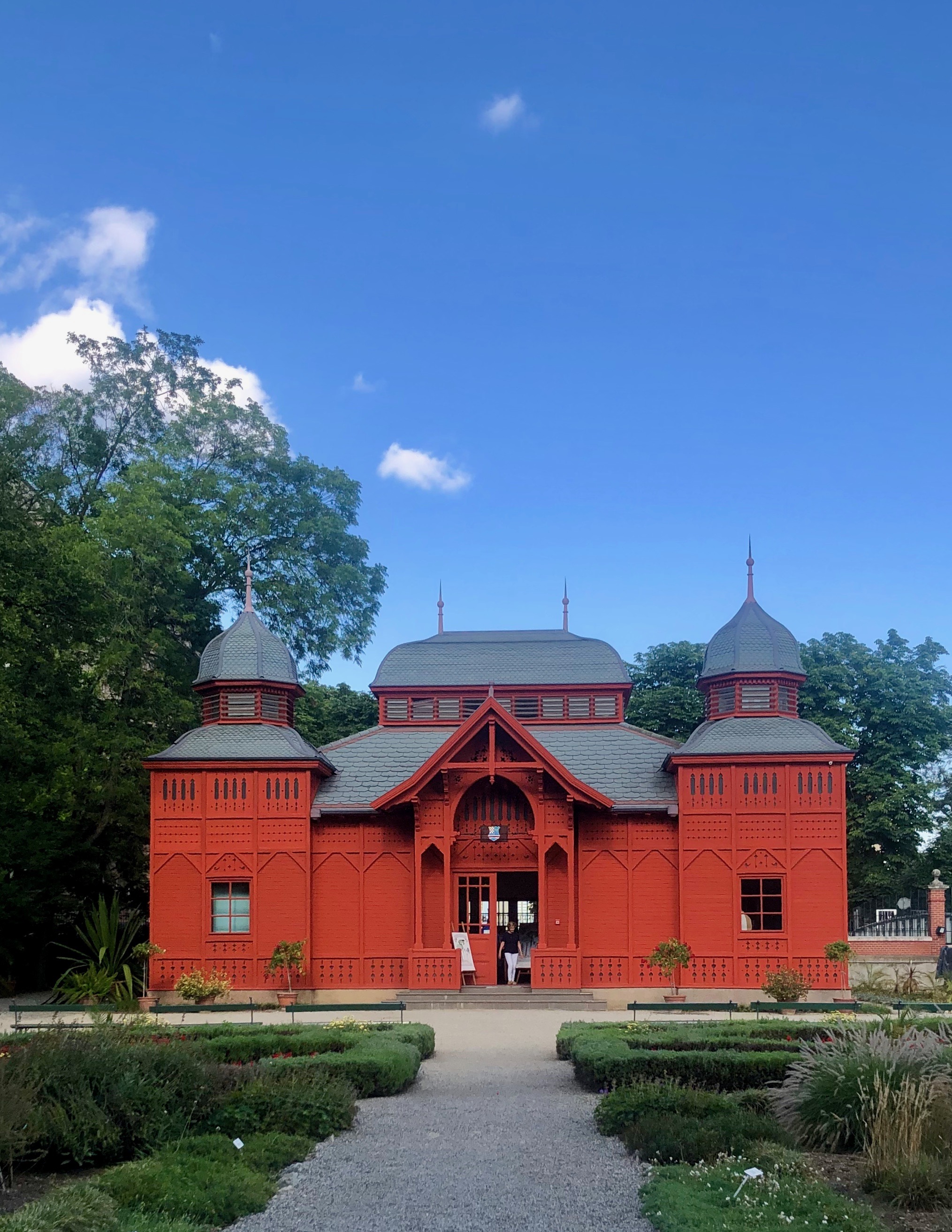 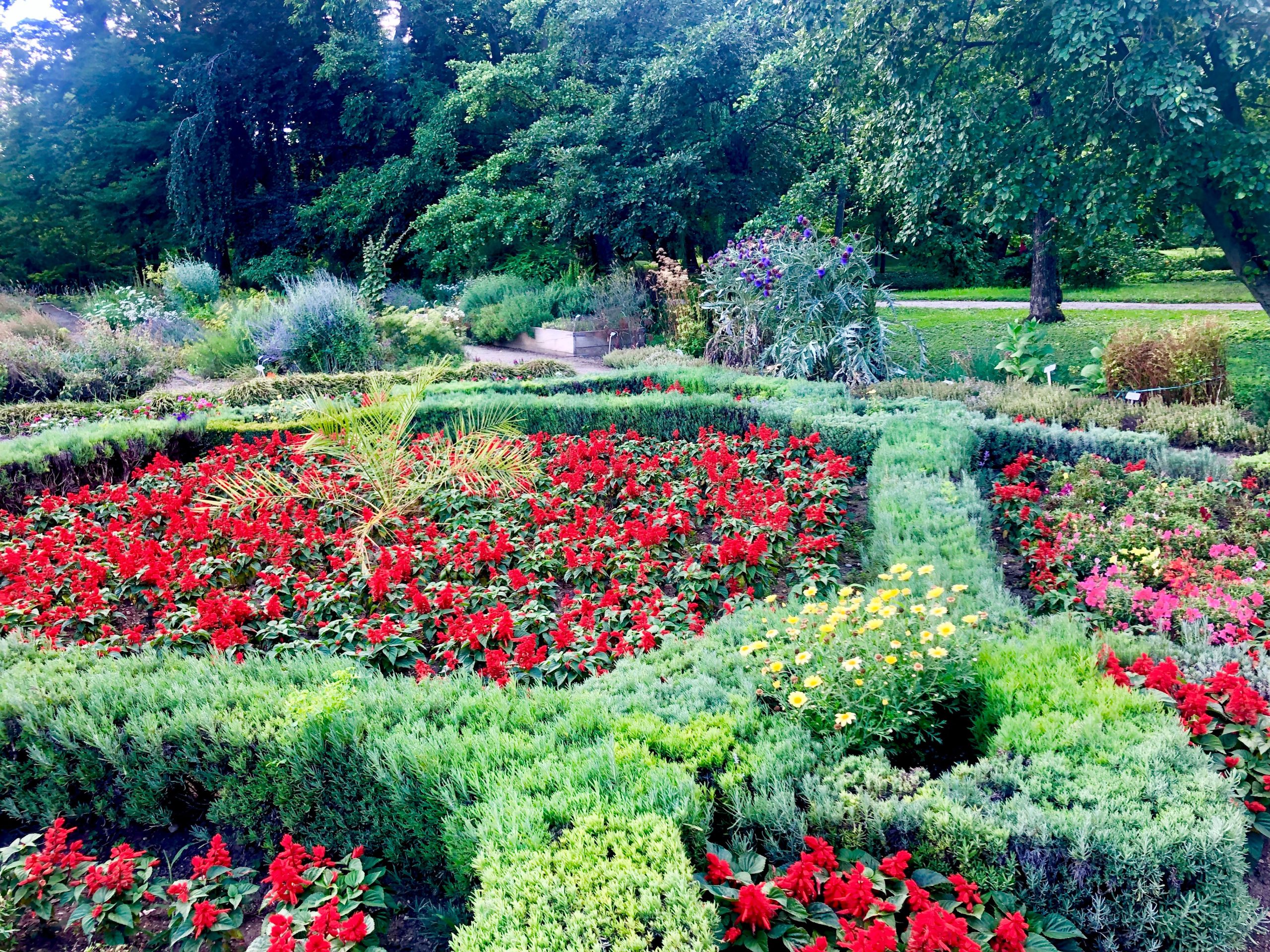 We were welcomed into the Palace Dverce for a reception. 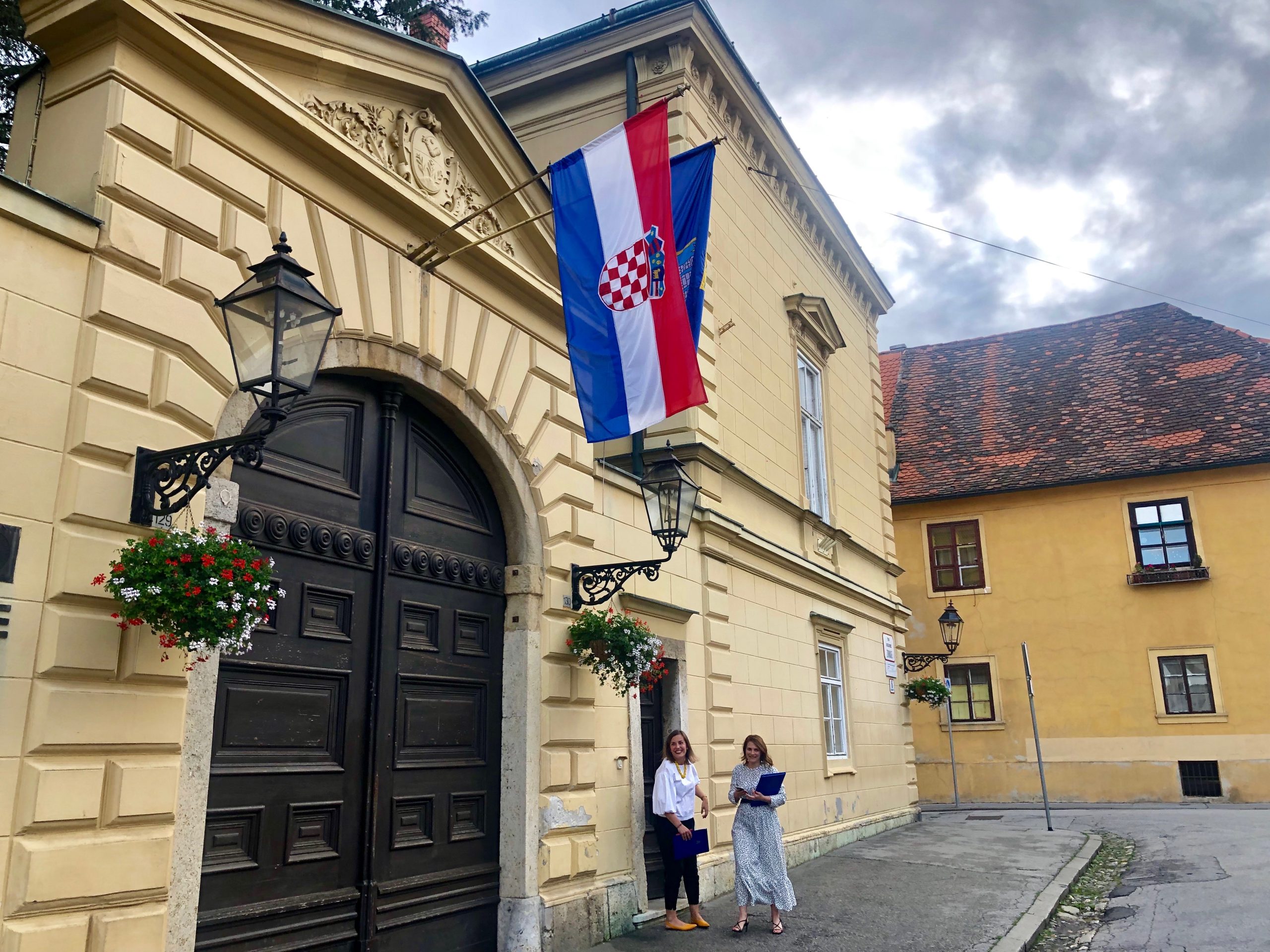 Thank you to the city of Zagreb for preparing gift bags for us. 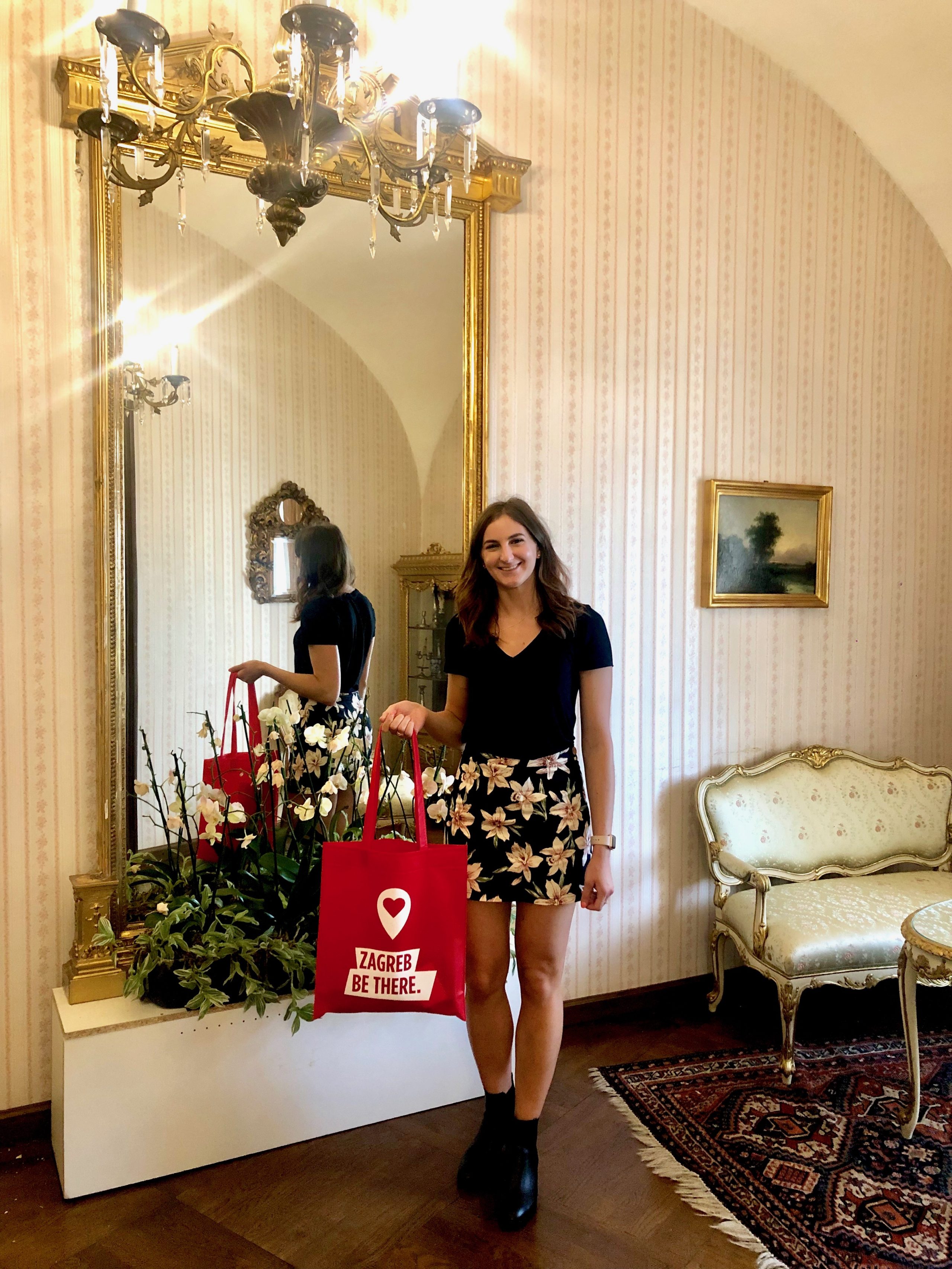 To finish off our visit to Zagreb, we enjoyed a buffet dinner at the Croatian Heritage Foundation. Our time in Zagreb was extremely welcoming. It’s been amazing to have had the opportunity to meet with many government officials and speak one on one with them on the importance of young Croatians visiting and returning to Croatia.