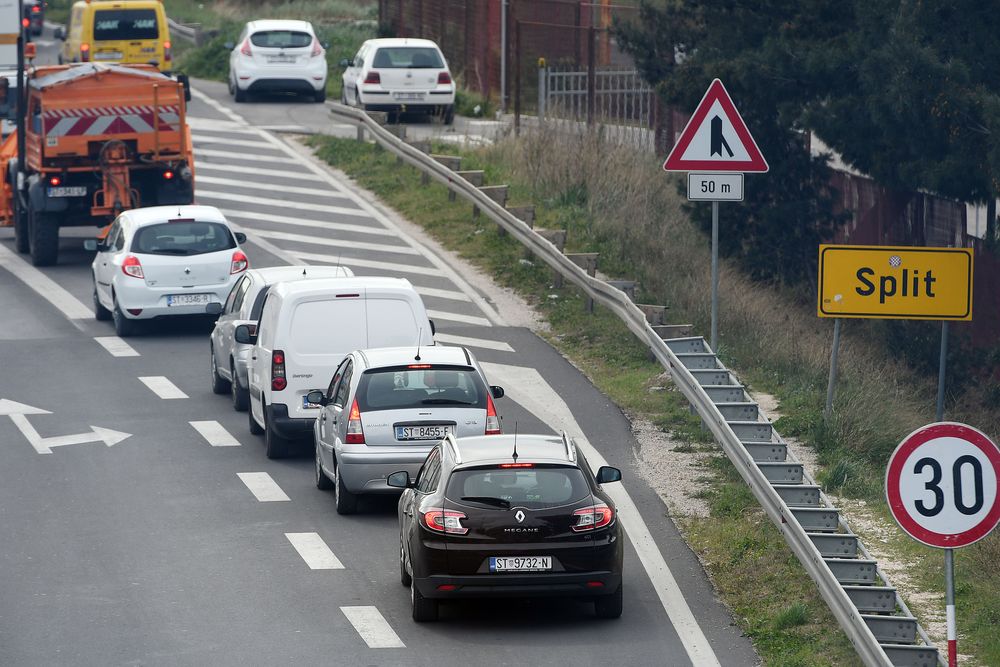 ZAGREB, March 24 (Hina) – Croatia’s national civil protection authority on Tuesday said that there were 361 confirmed cases of COVID-19 in the country, with six patients on respirators, while five have been cured.

There were big queues of cars entering the Dalmatian city of Split on Tuesday as police checked every vehicle after a ban on leaving place of residence came into effect today.

The head of the national civil protection authority, Interior Minister Davor Bozinovic, appealed to citizens to not allow children out in the snow that is falling the country. The main message is “stay at home” until further notice, he underscored. 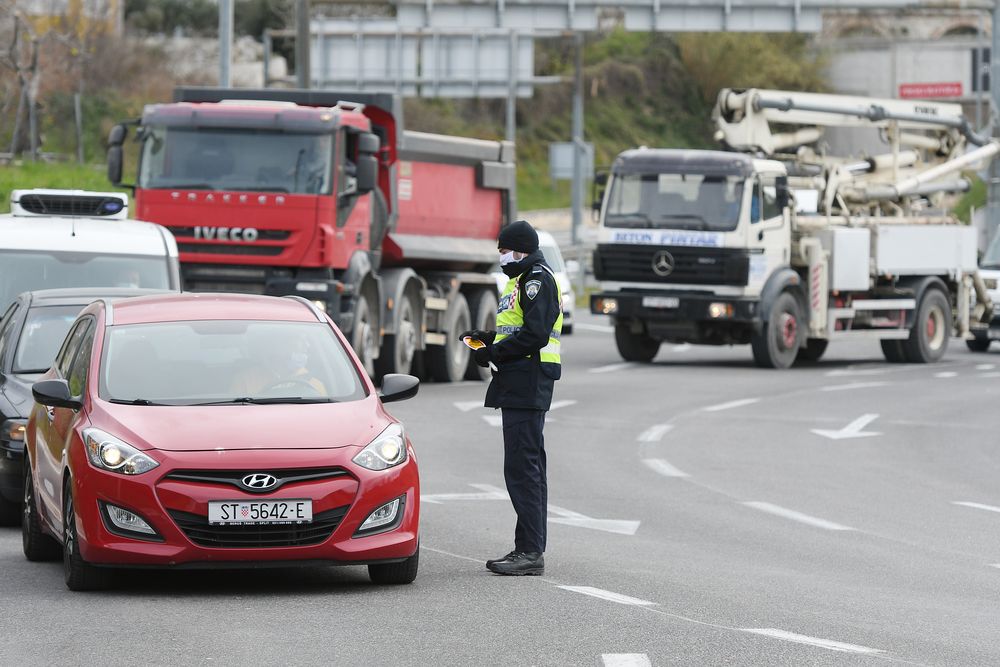 He said that as of midnight a ban on leaving one’s place of residence entered into force and that the police were monitoring people’s movement. 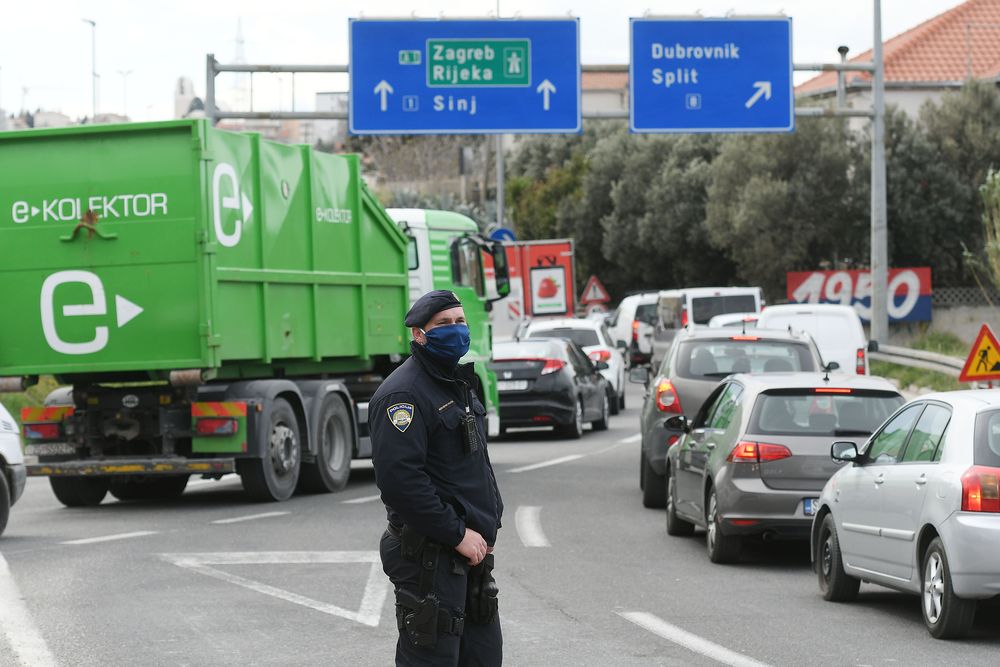 Citizens who are exempt of that ban need to request a pass from their local civil protection authority via email. 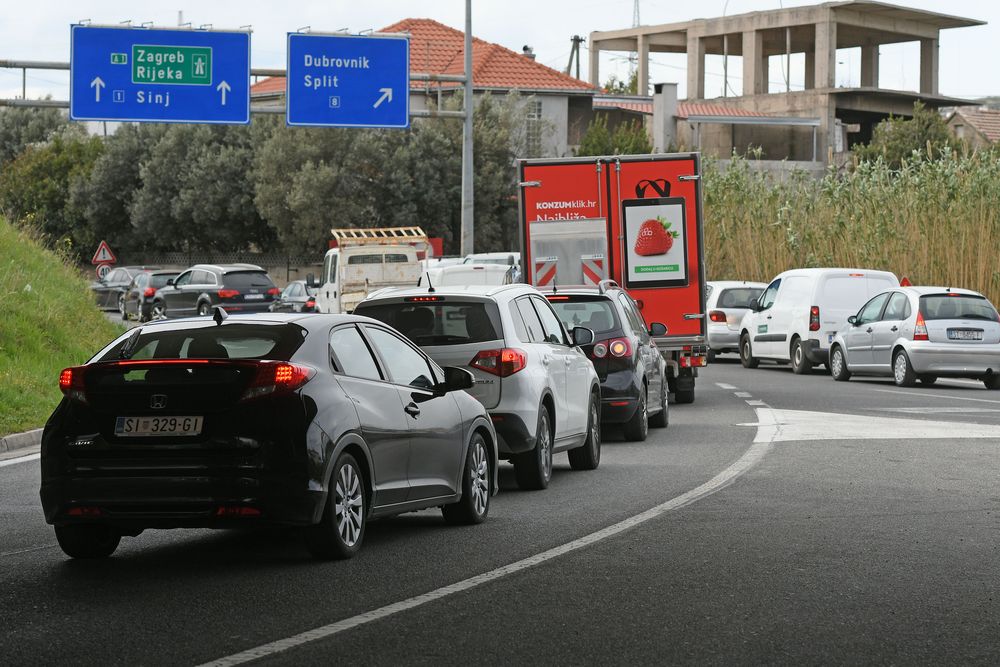 These measures are not popular but there are decisions that are even less popular that are being considered and will be introduced if needed, he added. 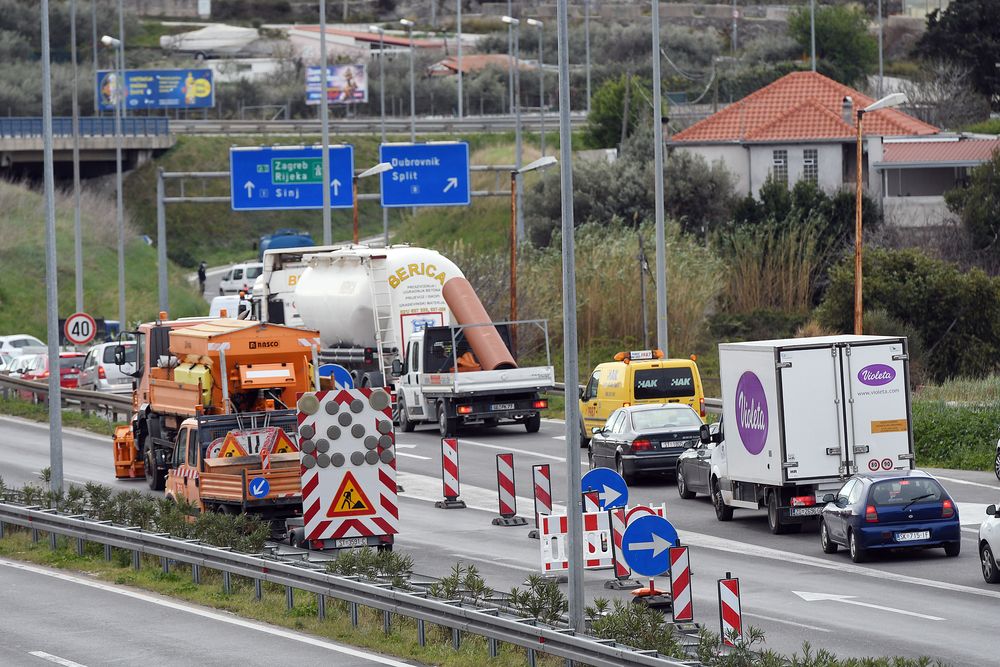 Freight transport is functioning very well and supplies are continuing, said Bozinovic and commended the police for doing a great job.

“We have ordered quarantine until their next trip and have isolated them from their families too. That leaves them the opportunity to continue with their jobs,” he underscored.

There have been 3,000 reports of self-isolation violations and in 1,000 cases the police confirmed breaches.