Home » News » PHOTOS: Air Transat touches down in Zagreb as flights between Canada and Croatia reintroduced 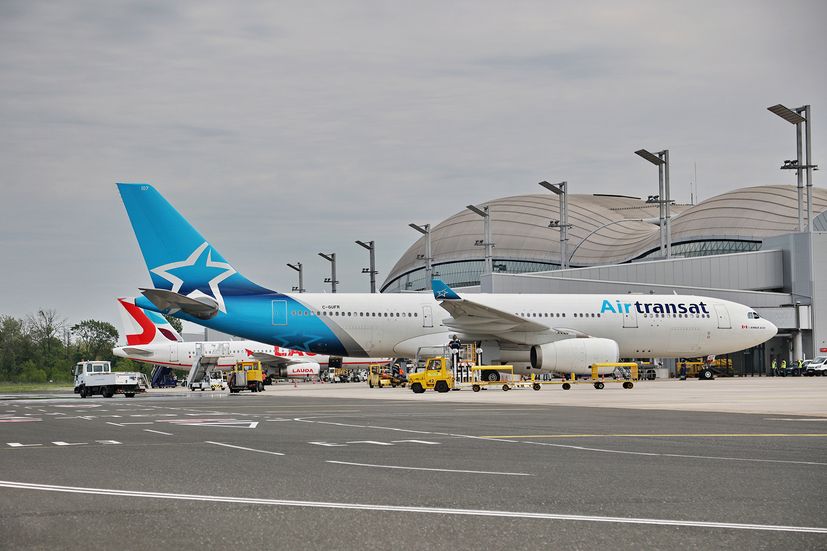 Zagreb, May 8, 2022 – After a two-year break caused by the pandemic, Air Transat returned to Zagreb with regular direct flights between Toronto and Zagreb, which is the first long haul flight in this year’s schedule at Zagreb Airport.

HE Alan Bowman, Ambassador of Canada to Republic of Croatia, expressed his satisfaction with the return of Air Transat, stated: “I am delighted that Air Transat has reintroduced direct flights between Canada and Croatia. I believe that these flights will increase the number of tourists between our two countries, but also open doors for new business opportunities.” 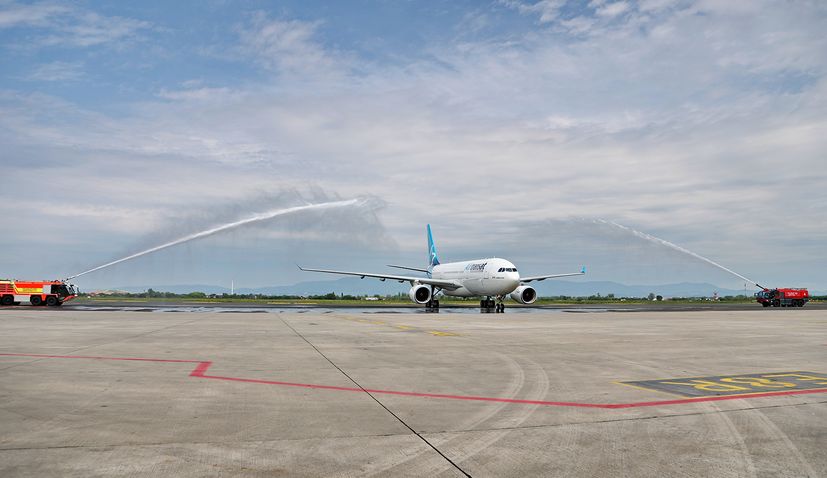 On this occasion Huseyin Bahadir Bedir, Zagreb Airport CEO pointed out: “The return of Air Transat and the reconnection of Toronto and Zagreb is another step towards the recovery of the traffic. Air Transat was the first airline to establish a transatlantic bridge between Croatia and Canada in 2016, therefore we are even more pleased with its return. “ 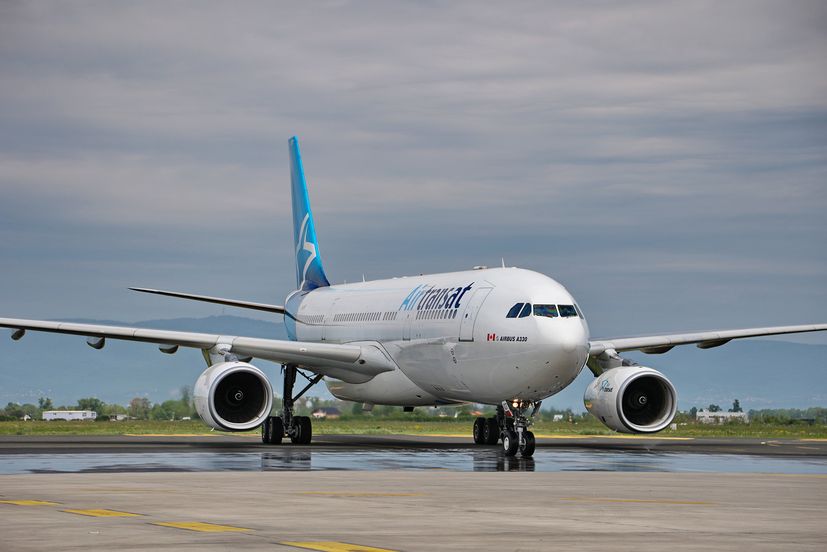 Air Transat will fly once a week on the route Toronto – Zagreb – Toronto until June 7 when a  second weekly flight with departure from Toronto on Tuesdays will be introduced. Two weekly flights will then operate  until the end of the summer season on October 29, 2022.