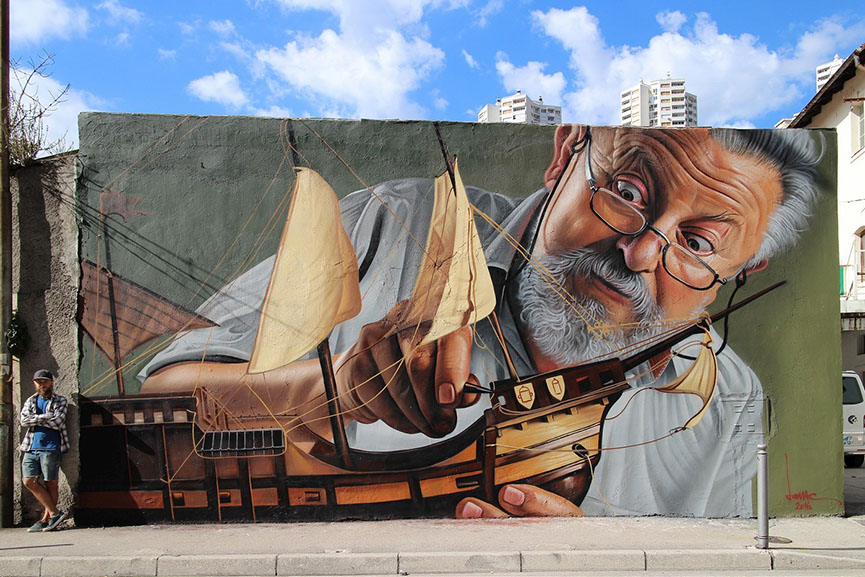 One of the Croatia’s leading street artists has been included on a list of the World’s Most Beautiful Murals of 2016.

The Zagreb-based artist, who has forged his name around Europe also with a number of impressive murals, including his ‘beating heart’, was included on the list for his Nitpicking mural in Rijeka.

More and more street artists are blowing people’s minds with some epic murals on walls all over all over the world.

Street art continued to gain popularity in 2016 and there has been a rise not just in the profile of this form of creative art, but also in the number of dedicated festivals and exhibitions.

One of the most beautiful murals of the year belongs to Croatian creative Lonac, who authored this masterpiece for MMSU Rijeka – Spajalica festival in his homeland. Titled Nitpicking / Pimplovanje, it is a breathtaking portrait of a man focused on the model of a ship. We honestly can’t stop looking at it – writes Widewalls. 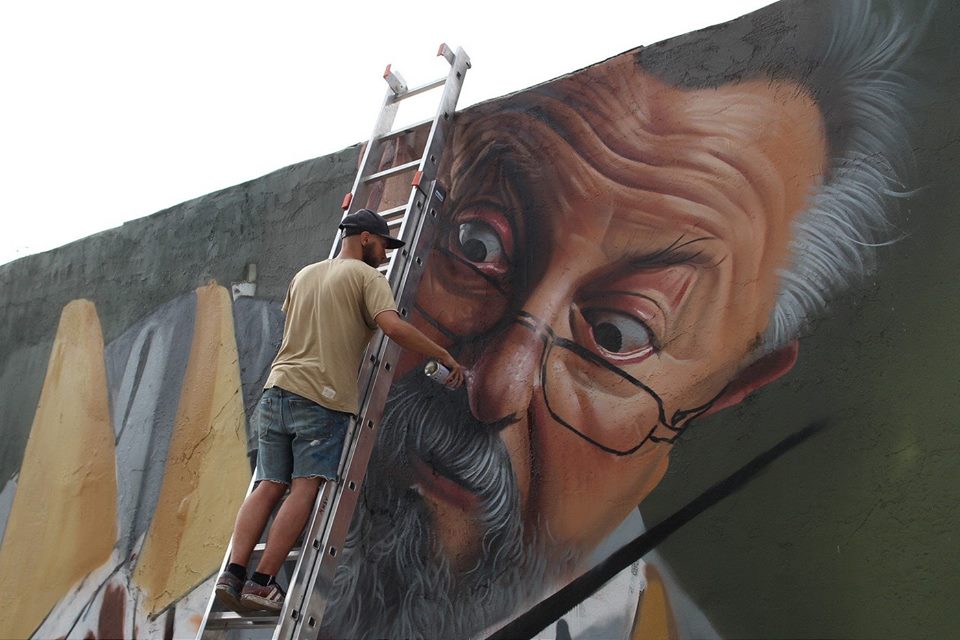 Lonac has just finished a monster mural in Florida, USA. 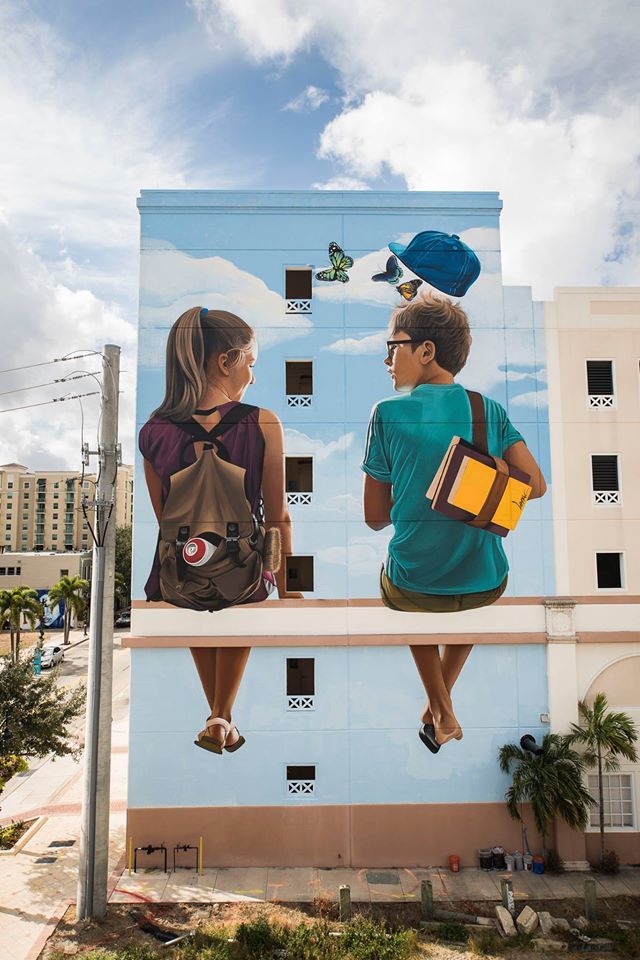 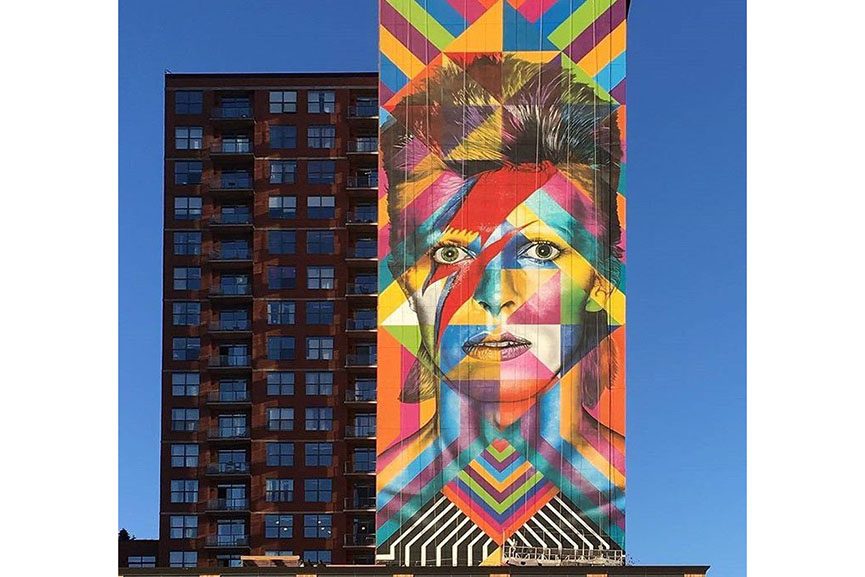 Check out the murals which made the best of 2016  here.