U2, Reese Witherspoon and now Brad Pitt choose to holiday in Croatia this summer…

Hollywood star Brad Pitt was snapped going for a stroll today in the Dalmatian coastal town of Šibenik. The 52-year-old, who kept his visit under wraps, was photographed by Pixsell photographers on Thursday afternoon.

Pitt, who has starred in movies such as Thelma & Louise, Legends of the Fall, Fight Club, Mr. & Mrs. Smith and World War Z and received multiple awards and nominations including an Academy Award, arrived in Šibenik with a group of guys. 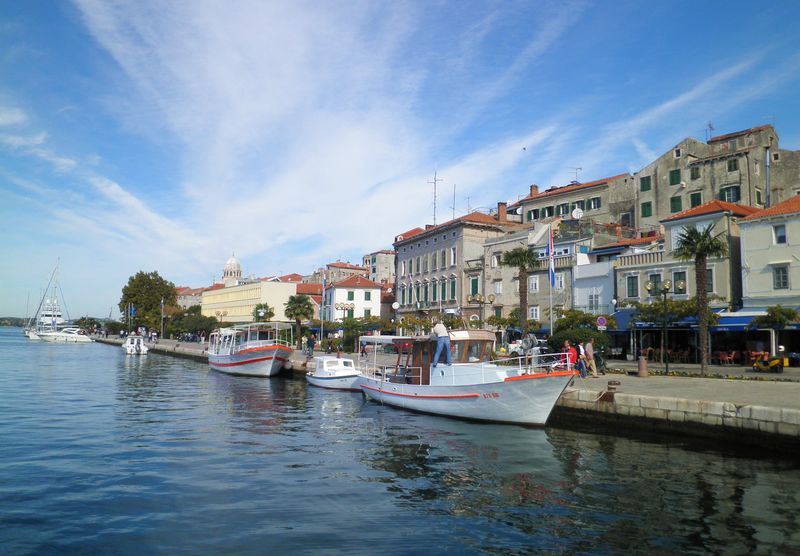 Pitt was casually walking around the town’s waterfront and old town dressed in a white t-shirt and bowlers hat before making his way with friends onto a luxury yacht. There was no sign of wife Angelina Jolie.

Pitt was impressed with Croatia when he visited in 1988 (photo credit: Dusko Jaramaz/PIXSELL)

It is not Pitt’s first visit to Croatia. In 1988 he was on the Croatia coast, including Dubrovnik, shooting a Božidar Nikolić film.