ZAGREB, 29 Aug (Hina) – The exhibition “Penkala from the Tischler Collection”, dedicated to the Penkala stationery brand, will be staged as part of Zagreb Design Week at the Academy of Fine Arts on 6-9 September, exactly one hundred years since the death of Slavoljub Penkala, who created this most successful Croatian brand.

Zagreb’s Penkala was a leading brand on the global stationery market, and it still has a cult status. In the Croatian language, the surname Penkala became synonymous with the pen. 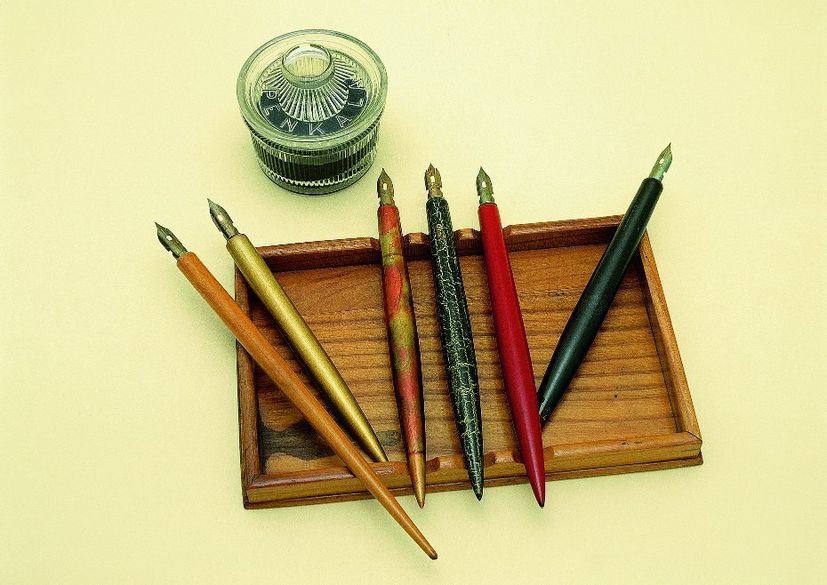 Everything began on 24 January 1906, when Slavoljub Penkala patented an automatic mechanical pencil, such as the one we still use today. The patent was soon registered in 70 countries, and seven months later production started, with the help of investors, the Moster brothers. 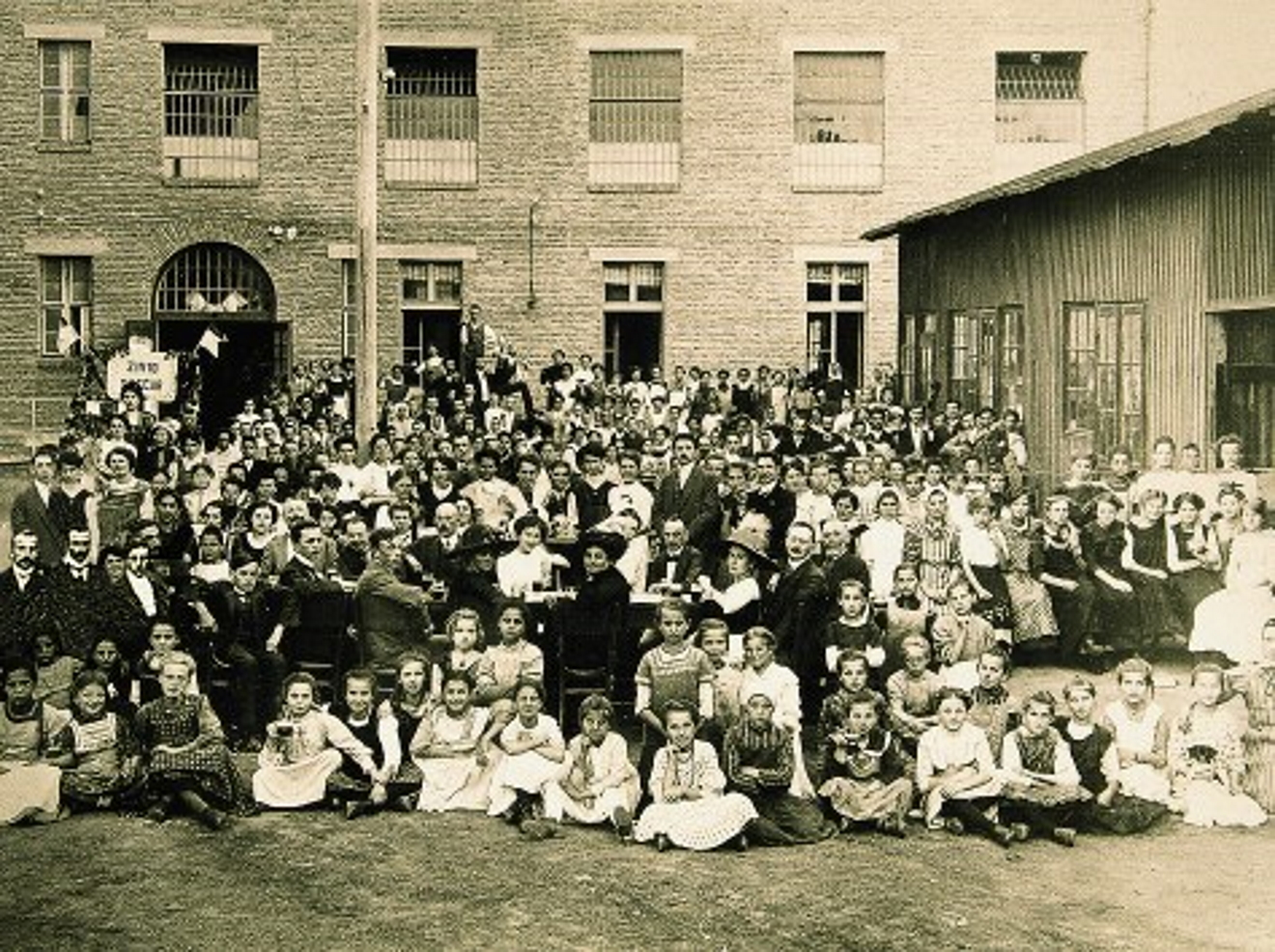 The factory in Zagreb became one of the largest and most modern ones in Europe, and it produced different stationery items, including rulers, pencil cases, ink, sealing wax. However, the development of the Penkala brand was stopped by the sudden death of Slavoljub Penkala in 1922. The brand is also famous for the Pelikan 100 model of fountain pen. 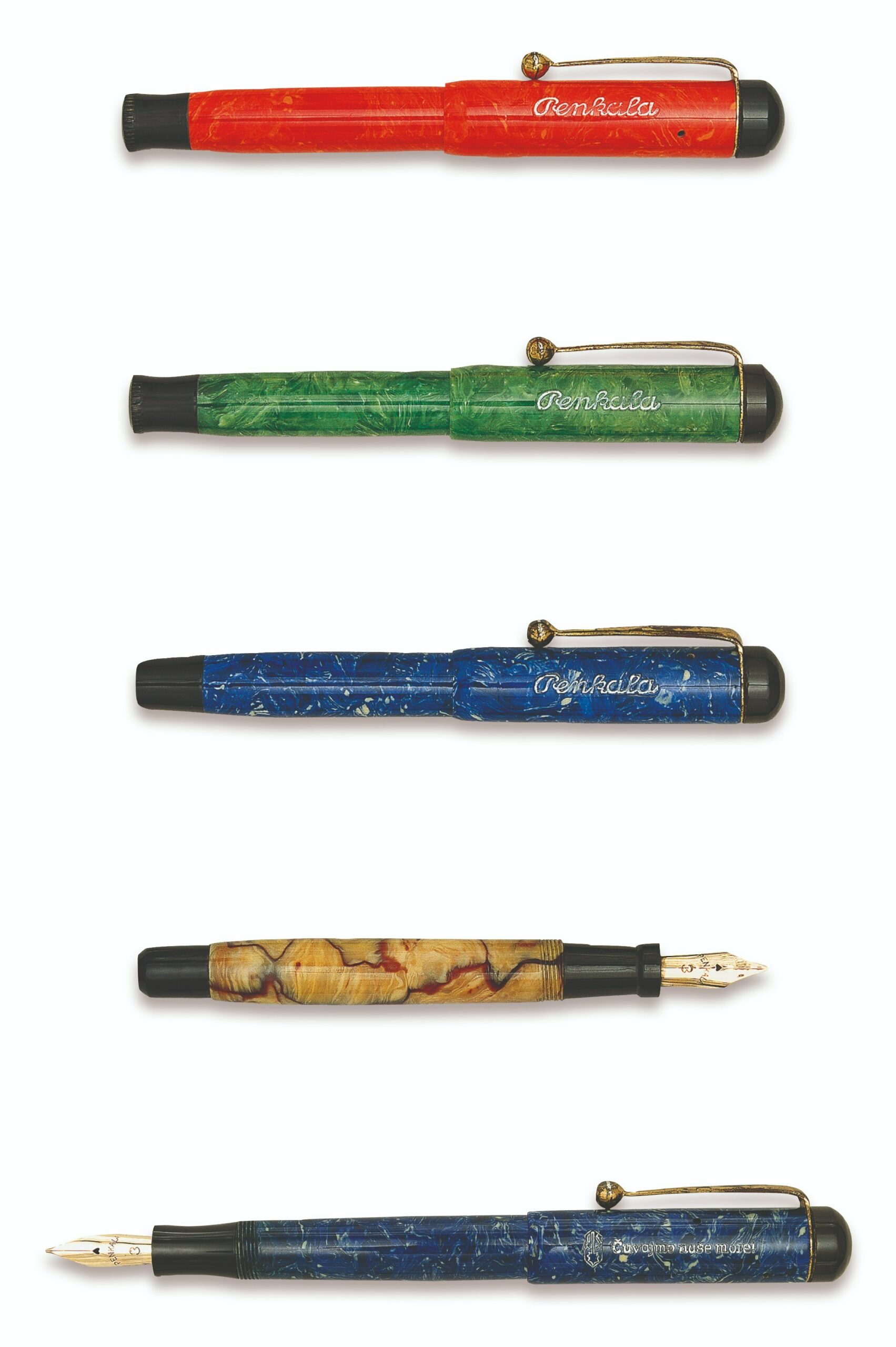 On the 100th anniversary of Slavoljub Penkala’s death, the exhibition at Zagreb Design Week will be the first exhibition dedicated to the Penkala brand. The items were collected thanks to Miroslav Tischler, who has been creating this unique collection for decades.