The Pelješac Cellars Festival is the first of five thematic festivals planned by the tourist boards of Ston, Janjina, Trpanj and Orebić on the Pelješac peninsula. Visitors can expect the Salt Festival soon, and from next year also the festivals of oysters, captains and Pelješac flavours.

Pelješac is one of the largest Croatian vineyards where Plavac mali reigns, so it was logical to open another challenging season with an event dedicated to wine. 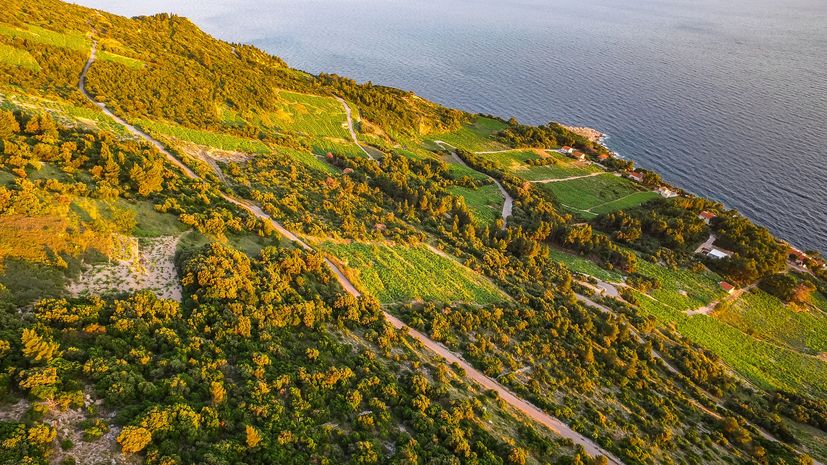 After an extremely difficult year, in which wine sales have fallen, there is still a struggle for every customer, winemakers are adapting to the market and looking for new distribution channels and events such as the Pelješac Cellars Festival are a good way to increase sales on the doorstep and promote excellent Pelješac, but also great restaurants, top quality shellfish and attractive accommodation. 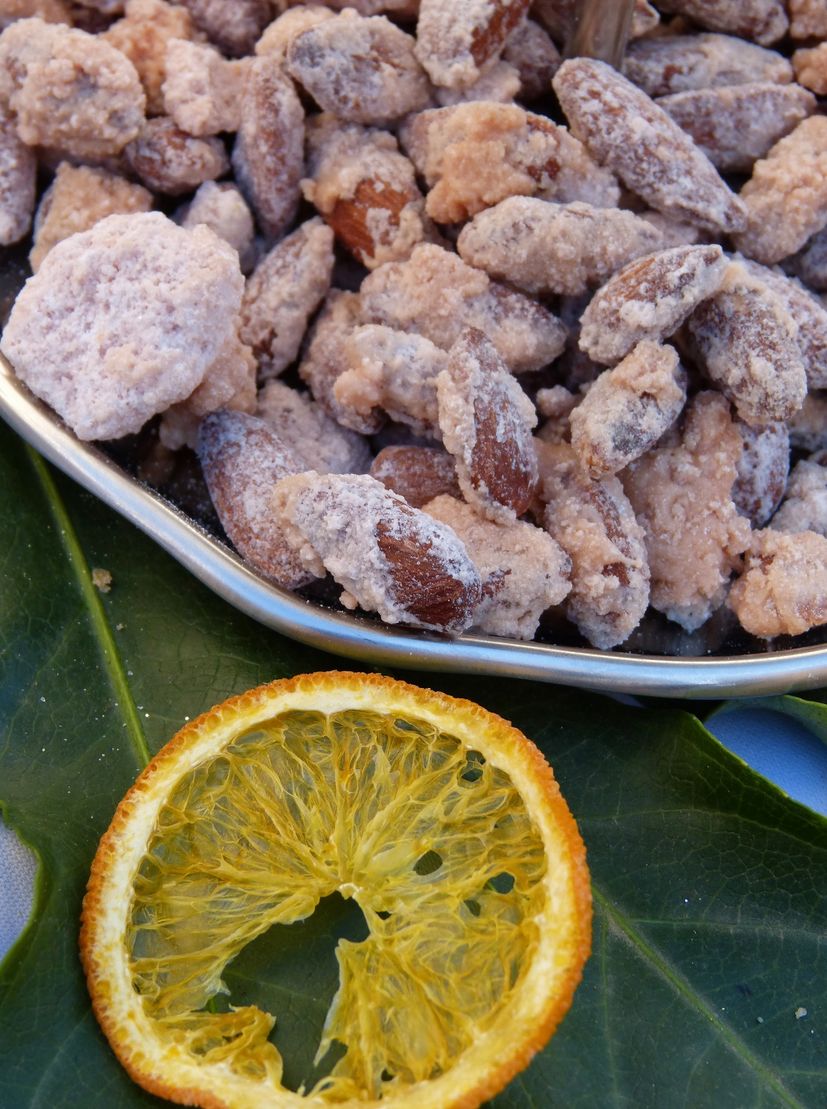 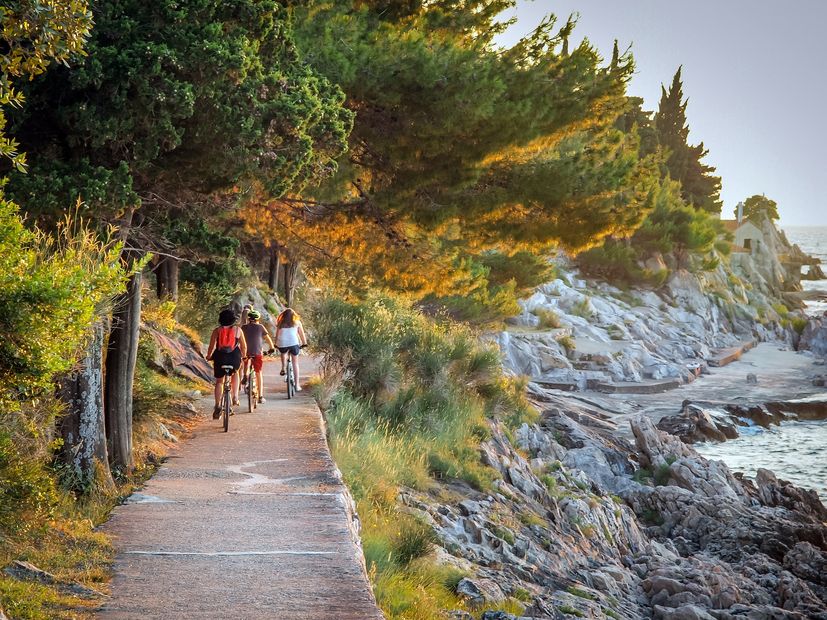 The Pelješac Cellars Festival included wineries, boat owners, shellfish farms, family farms, restaurants and taverns – as many as 53 from the entire peninsula, and Marko Galiot from the Orebić Tourist Board says that the reactions of winemakers, caterers and most importantly, visitors were extremely positive. 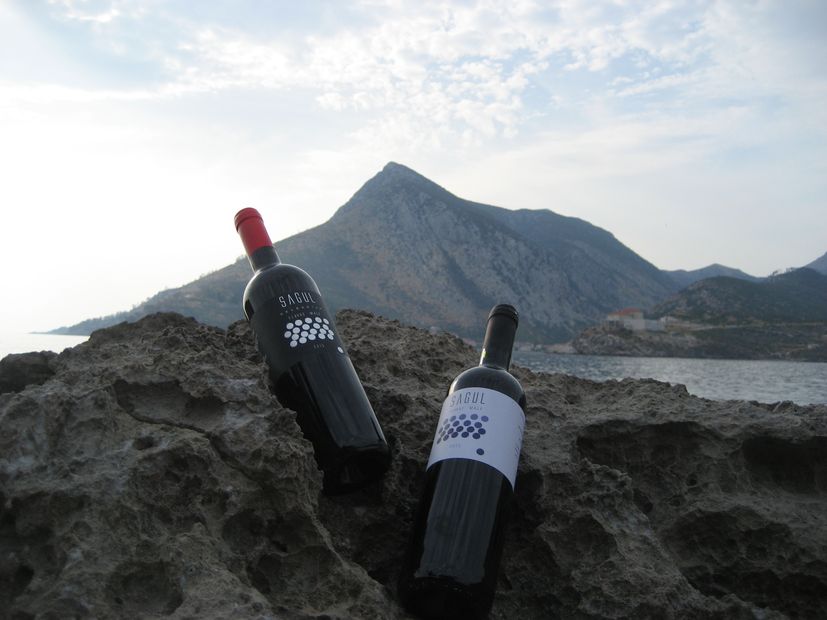 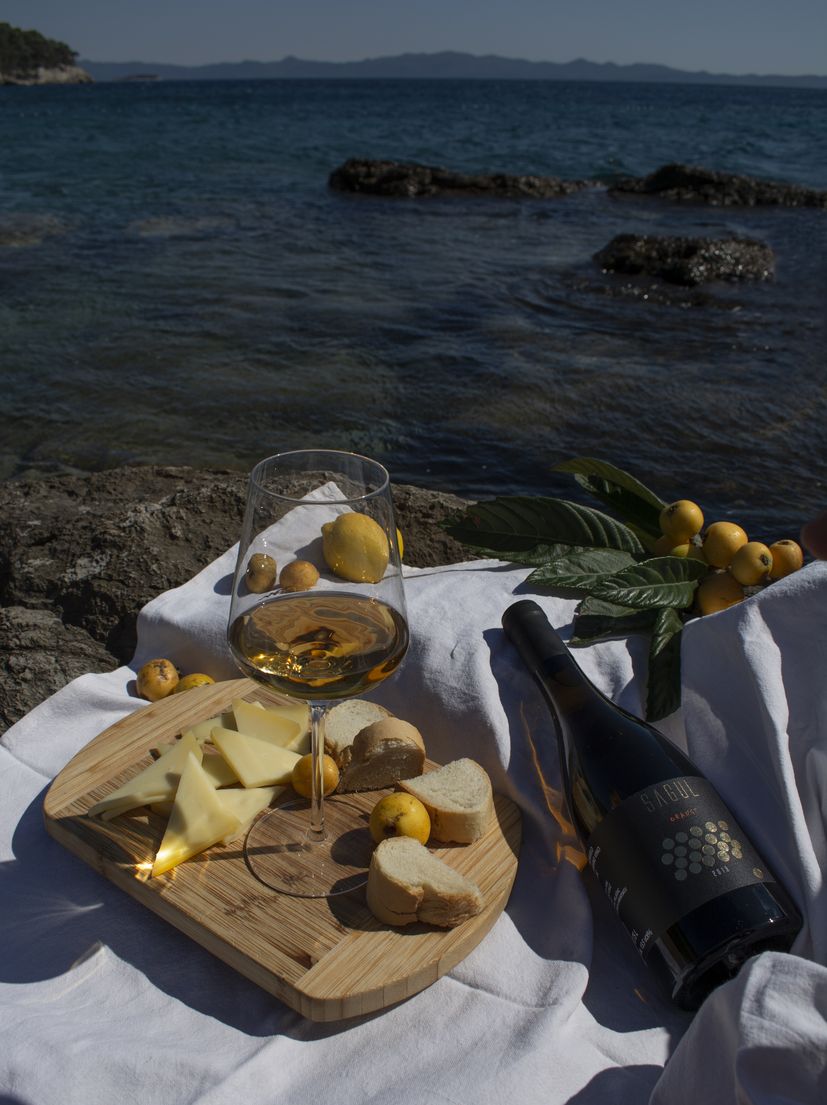 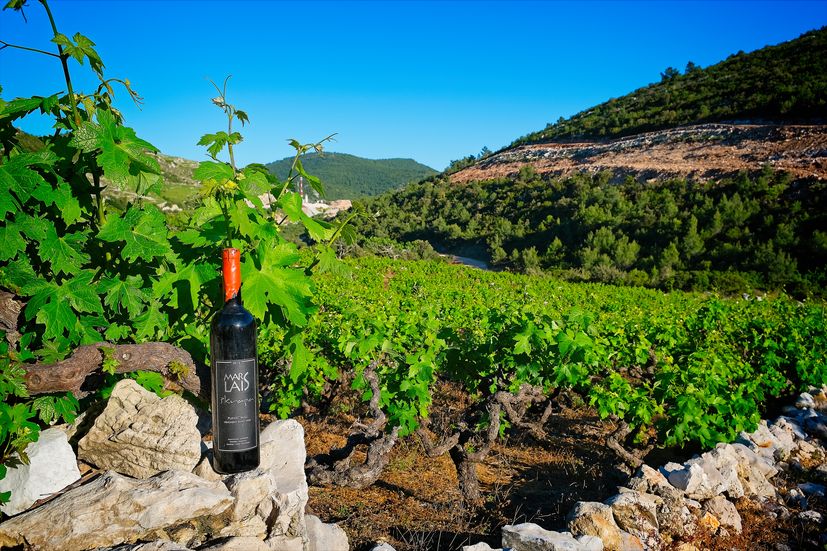 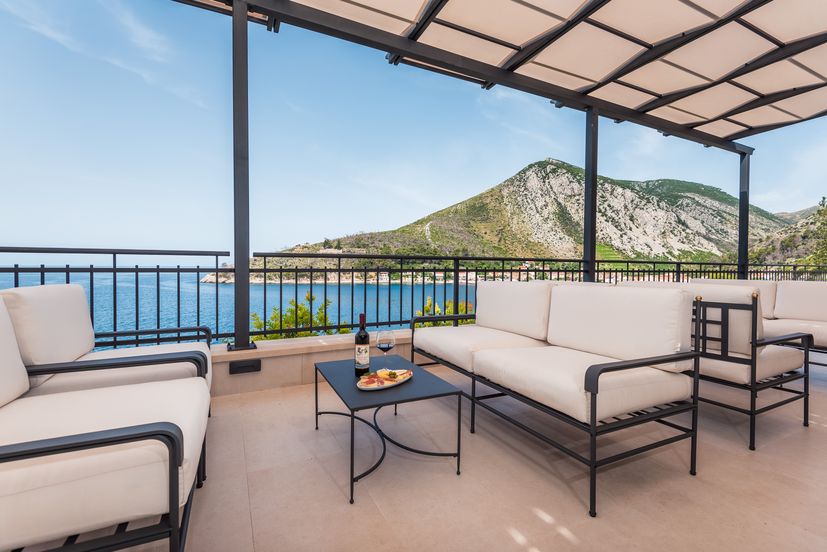 “The festival, which lasted one month from May 15 to June 15, was primarily intended for domestic guests, but as the concessions in early June recorded a large number of international arrivals, especially German and Polish guests, it was gladly accepted by foreigners. The goal of the festival is to connect stakeholders, promote excellent offers and content, but also emphasise traditional quality. During its duration, the wineries that participated in the project offered their visitors discounts on wine, and restaurants and taverns specially designed menus with traditional Pelješac specialties, of course with a glass of wine at promotional prices,” says Galiot.

At the beginning of the season, they are extremely satisfied on Pelješac. Compared to 2019, this year is currently at 55 percent of overnight stays, and they expect a much better season than last year, of course if the favourable epidemiological situation continues for the traditional Pelješac markets – Poland, Germany, Bosnia and Herzegovina, Austria and the Czech Republic.