Home » News » Over 86,000 people announce their visit to Croatia 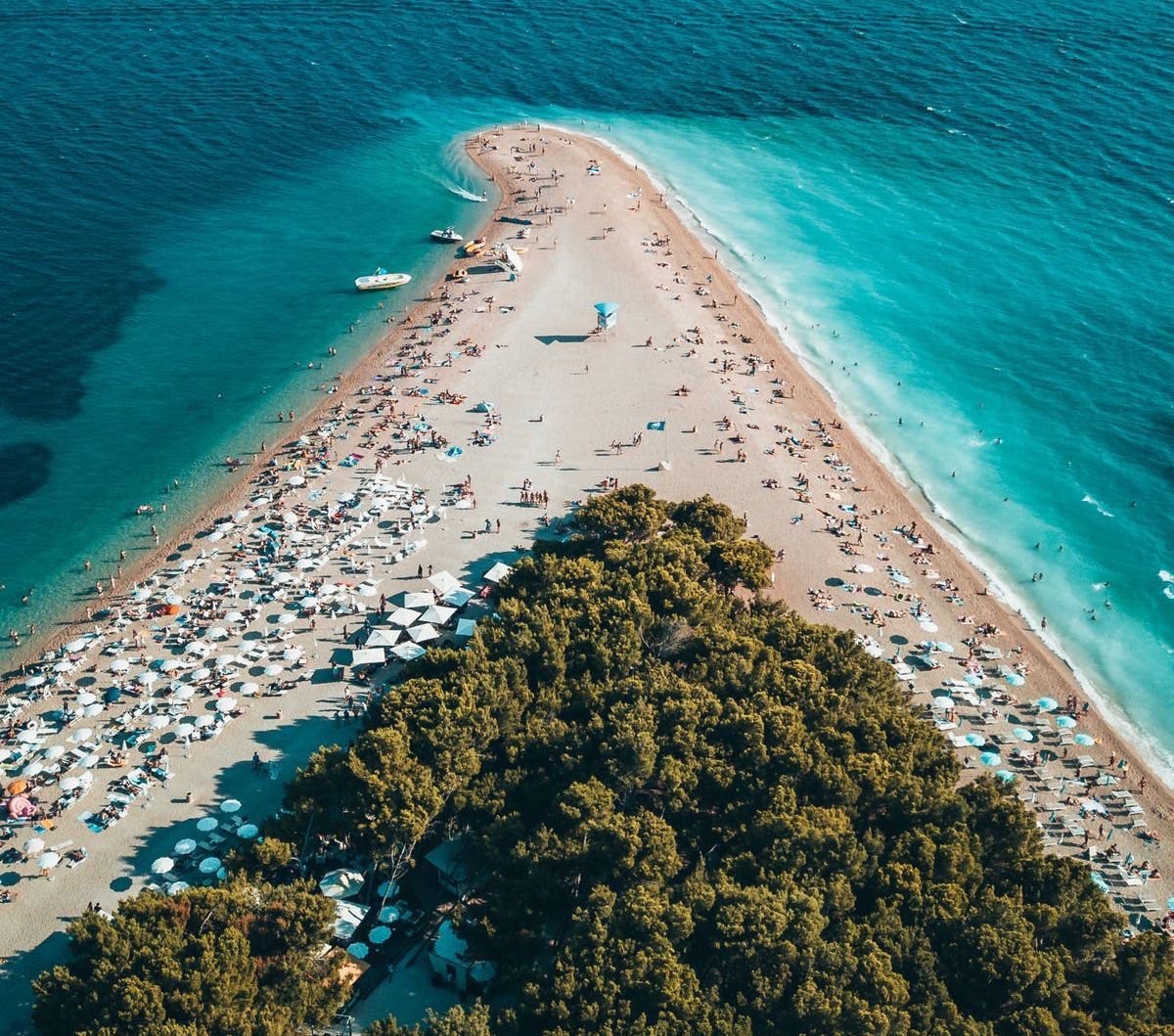 ZAGREB, June 4 (Hina) – Over 86,000 people have so far announced their visit to Croatia via the Interior Ministry’s Enter Croatia website, Interior Minister Davor Bozinovic said at a cabinet meeting on Thursday.

In order to reduce congestion at border crossings and shorten the waiting time for crossing the state border, which will be longer this year due to the need to collect additional data, the Croatian government launched the website last week to help make entry into the country smoother.

“The website entercroatia.mup.hr was launched on May 28 and since then 86,636 people have announced their arrival,” Bozinovic said, adding that most of the people who had announced their visit were Slovenians, Germans, and Austrians.

Nationals from those countries now do not have to prove the reason for their entry into the Republic of Croatia and are able able to enter under the same conditions as before the outbreak of COVID-19, but still, with epidemiological control, and with the obligation to comply with general and special recommendations of the Institute of Public Health.

The Interior Ministry said this week that EU citizens from outside those nations needed a reason to enter Croatia.

“The procedure is such that when arriving at the border crossing, in addition to the standard procedure that was before coronavirus, handing over travel documents for examination, people must now also give their phone number and address where they will stay in Croatia. These are health or epidemiological measures to have data in case epidemiologists have to get in touch with them,” Tomislav Kufner said.