Home » News » Over 70 New Flights to Croatia Introduced this Season 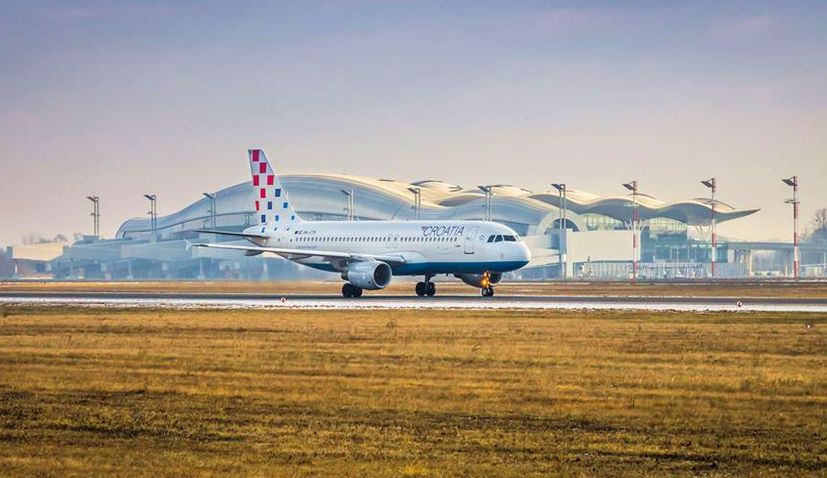 Between March 25 and October 27, Croatia has over 70 new regular flights, while the total number is 15% higher than last year, over 34,400, the Croatian National Tourist Board (HTZ) said in a press release on Thursday.

HTZ director Kristjan Stanicic says one of the key goals is to position Croatia as an attractive year-round destination with very good transport connections and that flights are key for extending tourist turnover in the shoulder seasons, the press release said.

Tourism Minister Gari Cappelli believes flights are important also for expanding demand in markets with the highest growth potential and that they make it possible for Croatia to become an even more competitive and interesting destination.

Split leads the way in the number of destinations in its summer flight schedule, recording a 28% increase in flights, followed by Dubrovnik (+19.6%) and Zagreb (+6%). 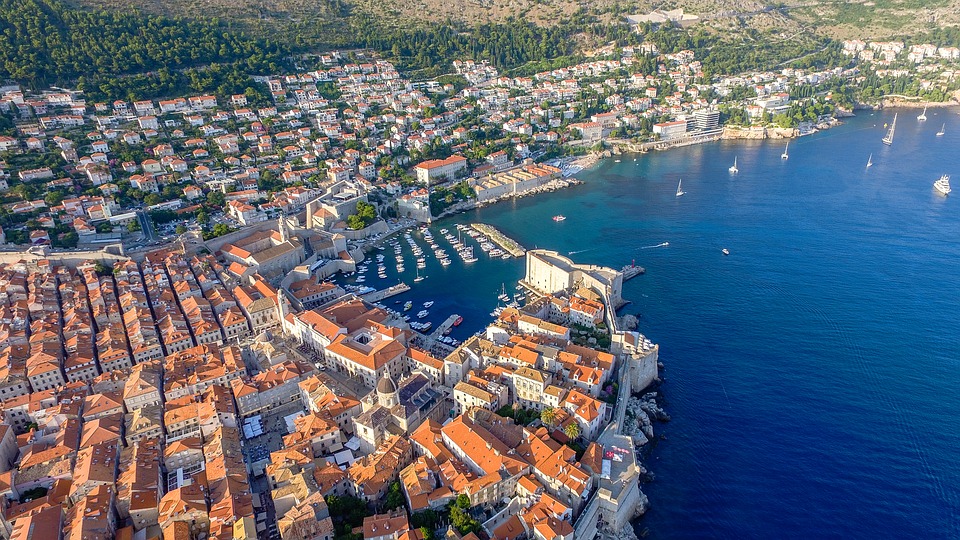 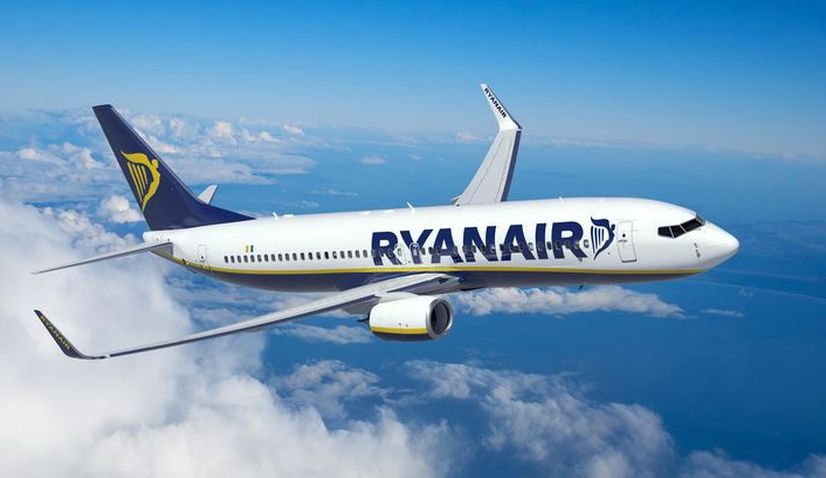 There are also new flights to Brac, Rijeka and Mali Losinj. The highest number of flights are planned between Croatia and Germany, followed by the UK, France, Italy and Switzerland.