Home » News » Over 200,000 tourists in Croatia as country removed from red zone 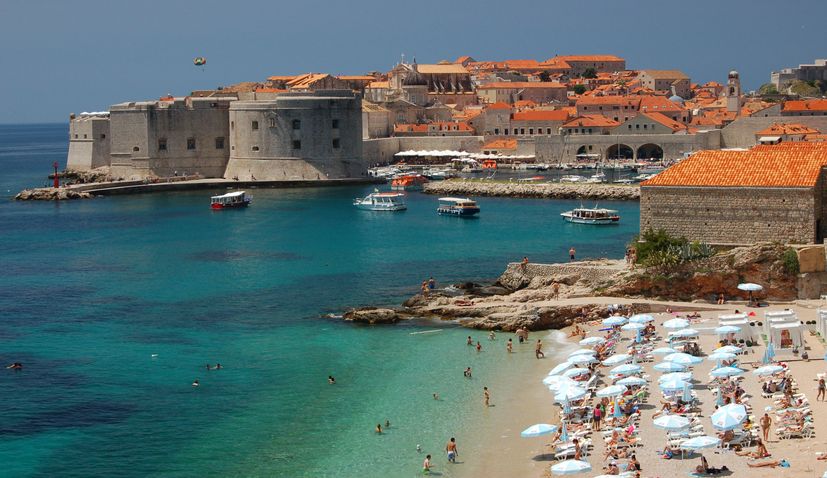 There are currently 213 thousand tourists in Croatia, of which 183 thousand are foreign and 30 thousand domestic, according to eVisitor data reported by the Ministry of Tourism and Sports on Friday.

Tourists from Germany once again are leading the way, creating more than 50 thousand overnight stays, followed by domestic tourists with more than 30 thousand.

Most overnight stays were realised in Istria – more than 70 thousand, followed by Primorje – Gorski Kotar with 43 thousand and Split – Dalmatia County with more than 34 thousand overnight s, according to the eVisitor system.

The Minister of Tourism and Sports Nikola Brnjac said that the numbers confirm tourist’s faith in Croatia as a safe destination.

“We have created all the preconditions for that, and compliance with epidemiological measures is still crucial in order to maintain this favourable epidemiological situation and to achieve a successful season,” she said in a statement.

The Ministry of Tourism and Sports also announced that no part of Croatia is in the red zone, according to the new ECDC map, with the country now marked in the green and orange zones.

On Thursday, Croatia registered 95 new coronavirus cases. 1.8% of those tested were positive.

Currently, there area 745 active cases, and of them 342 are hospitalised patients, including 25 placed on ventilators.

We have issued now a corrected version of the weekly maps.