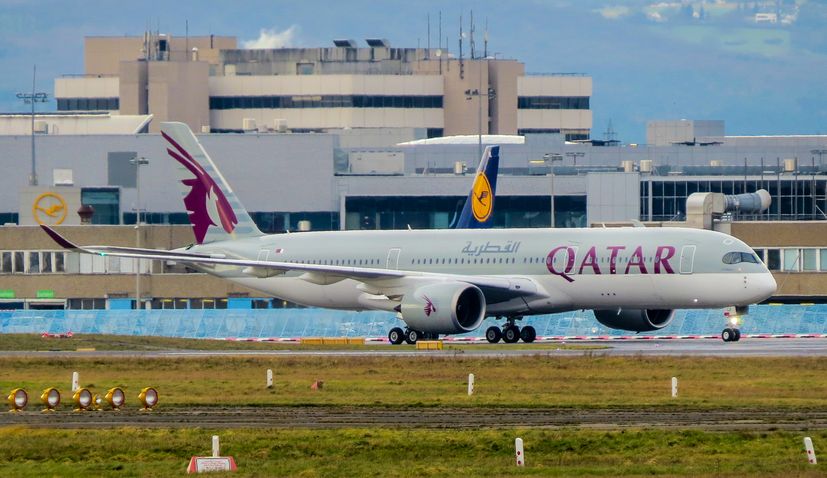 ZAGREB, 1 July 2021 – One of most modern aircraft currently in the world is to land commercially at a Croatian airport for first time.

The A350-900 aircraft will land at Zagreb Airport on 6 July. The flight will be a special charter.

The initial A350-900 entered service with Qatar Airways in 2015 and since then it has not been on a regular or charter route in Croatia.

The Qatar Airways A350-900 aircraft will land at Zagreb Airport on a charter flight from Doha. The scheduled arrival is at 7 a.m. and departure from Zagreb at 8:30 a.m. to George Bush Airport in Houston, Texas.

“Considering that this type of aircraft can fly as much as 15,000 kilometres without stopping, it is obvious that passengers will for Houston will board in Zagreb. It should also be noted that with charter flights there is a much greater possibility of changing the schedule, but if there are changes, we will inform you about it,” Croatian Aviation said.

Back in April 2016, as part of its test flights, Airbus landed a A350-900 aircraft at Pula Airport in Croatia, but it was a training flight, without passengers, only a year after the aircraft of this type entered commercial operations.

Qatar Airways has 34 A350 -900 aircraft and 19 -1000 versions in its fleet. The maximum capacity of this aircraft at Qatar Airways is 283 passengers, of which 36 seats are in business class. Zagreb plane spotters will surely enjoy the first arrival of this modern aircraft in Zagreb.

On the same day as the A350 -900 is expected to land, another rare plane will arrive in Zagreb, a B757-200 aircraft. The Icelandair plane has maximum capacity of 184 seats in the classic 3 – 3 configuration, while the business configuration is 2 – 2.