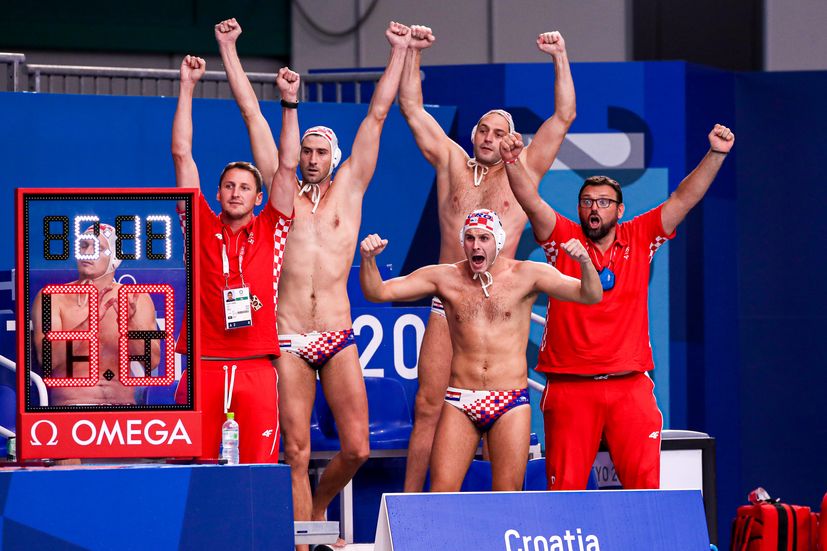 TOKYO, 29 July 2021 – Croatia has put in a phenomenal performance to defeat Montenegro 13-8 in the water polo at the Olympics.

The match was the 50th for the Croatia at the Olympic Games. In those 50 matches, Croatia have 31 wins, 1 draw and 18 losses.

Croatia bounced back in the best possible way after a loss to Australia two days ago.

“Congratulations to the guys on a truly phenomenal game. Behind us are two difficult, hellish days. We came to the tournament with much bigger wishes than what we showed in the match with Australia. But it is so in sports, it contains both good and bad days. What was important to me after these extremely difficult 48 hours was to show all the splendour of talent we have, I congratulate the guys from the bottom of my heart,” said coach Ivica Tucak. 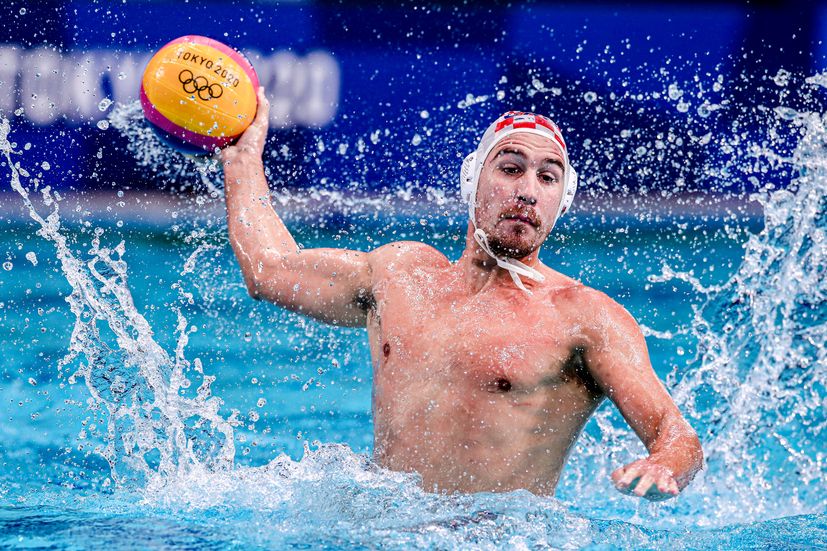 Croatia is now second In Group B behind Spain.

“The only thing that was in my focus these days was how to lift the guys and how to give them back their self-confidence. I believe I succeeded, along with my colleagues. But I repeat, the guys are the ones who carried this huge burden. Congratulations to the players from the bottom of my heart,” Tucak concluded. 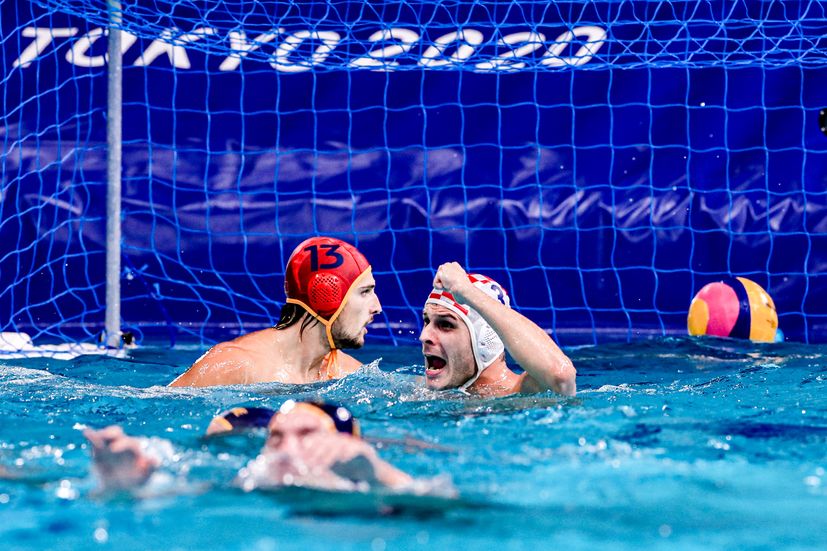 The top scorer in today for Croatia was Loren Fatović with three goals, while Luka Bukić and Javier Garcia scored two goals each. Lončar, Vukičević, Bušlje and Obradović scored one each. 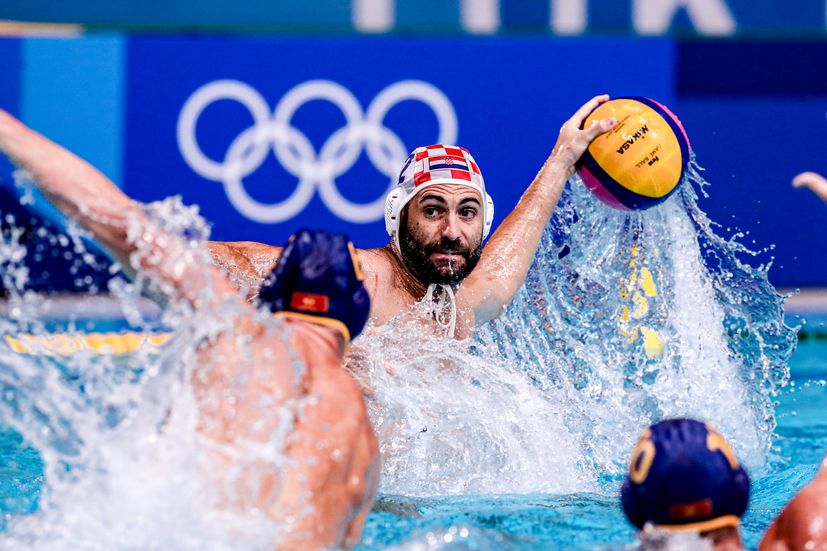 “We agreed to get in a lot tighter and more aggressive than in the game against the Australians. This is our real entry into the tournament, we showed that we can and that we have a place here,” said player Luka Lončar.

Croatia’s next match is against Serbia on Saturday.