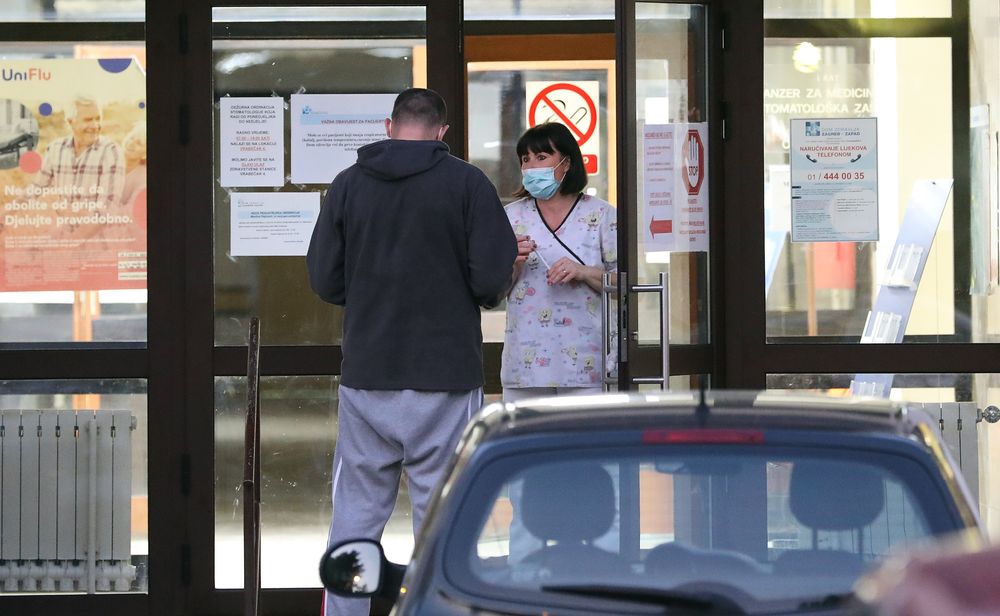 ZAGREB, Sept 5 (Hina) – A total of 311 new coronavirus cases and two deaths have been registered in Croatia in the last 24 hours, the national coronavirus response team said on Saturday.

The number of active cases has reached 2,771, and 285 people are receiving hospital treatment, 19 of whom are on ventilators.

Since February 25, when the first case of infection with the novel virus was confirmed in Croatia, 11,739 people have been infected, of whom 197 have died and 8,771 have recovered.

Number of hospitalised COVID-19 patients in Croatia up 110%

The number of hospitalised people infected with the coronavirus in Croatia has increased by as much as 110% in the past 15 days, Jutarnji List daily said on Saturday, adding that the growing number of severe cases is worrying.

Although the actual figures do not seem so terrifying, because 135 people were receiving hospital treatment for COVID-19 on August 21, while their number on September 4 was 283, the trend is a serious cause for concern, the newspaper said.

A further cause for concern is the fact that the share of hospitalised patients in the total number of infected people was 7.33% on August 21, while on September 4 it was 10.5%, Jutarnji List said, adding that the number of deaths in said period rose from 169 to 195.

These figures are not surprising given that Croatia has been seeing negative trends for days now, and it was only logical that this situation would also affect the hospitals, which were not under too much strain this summer despite the constant presence of the virus. This was mostly due to the fact that  symptoms of the disease were milder than those seen during the first wave of the epidemic from March to June, and the fact that people spent much more time outdoors, Jutarnji List said.