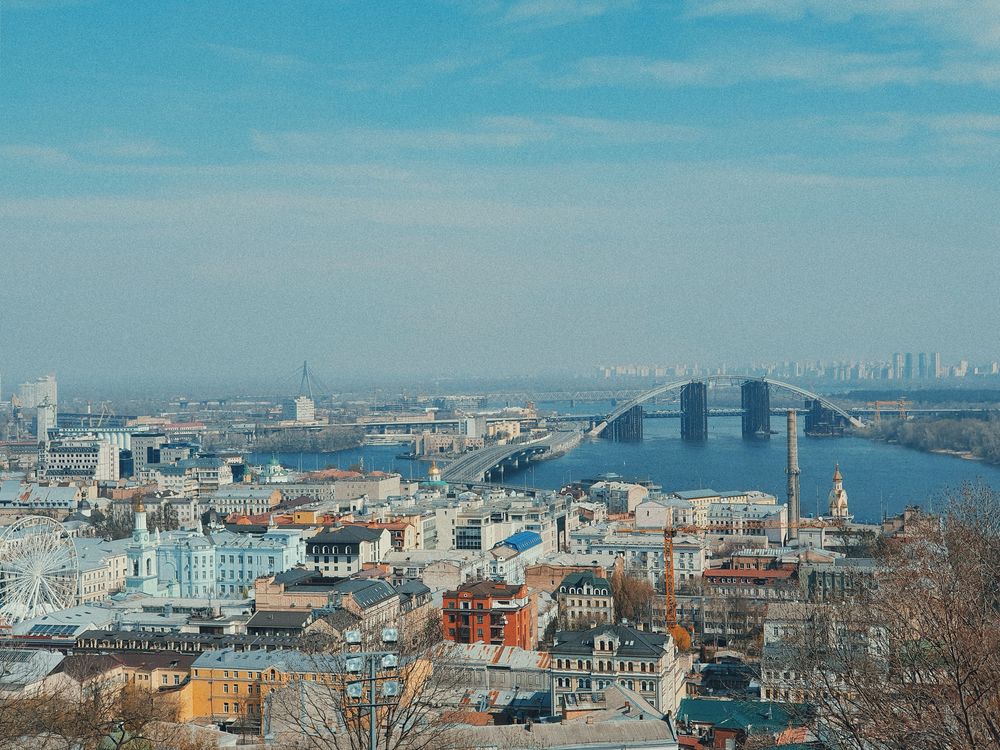 ZAGREB, 1 February 2020 – Non-stop flights between the Ukrainian and Croatian capitals will resume this summer after more than 30 years.

Ukraine’s Windrose Airlines will launch flights between Kyiv and Zagreb in June. The flights will commence on 2 June 2020 and will operate three times weekly on Tuesday, Thursday and Saturday until the end of October.

Windrose Airlines will use a Embraer E145 jet for the route.

The flights will mark the first non-stop service between Kyiv and Zagreb since the 1980s, EX-YU Aviation writes. “Previously, Croatia Airlines considered introducing services from Zagreb to Ukraine in 2009, however, ultimately decided against the move. In 2018, Ukraine International Airlines announced its intention to inaugurate flights from Kyiv to the Croatian capital in 2020, but the airline has not scheduled the route.“

Ukrainian carriers have flown from Kyiv to destinations on the Croatian coast, but there have not been non-stop flights between Kyiv and Zagreb since Aeroflot operated that route over 30 years ago.