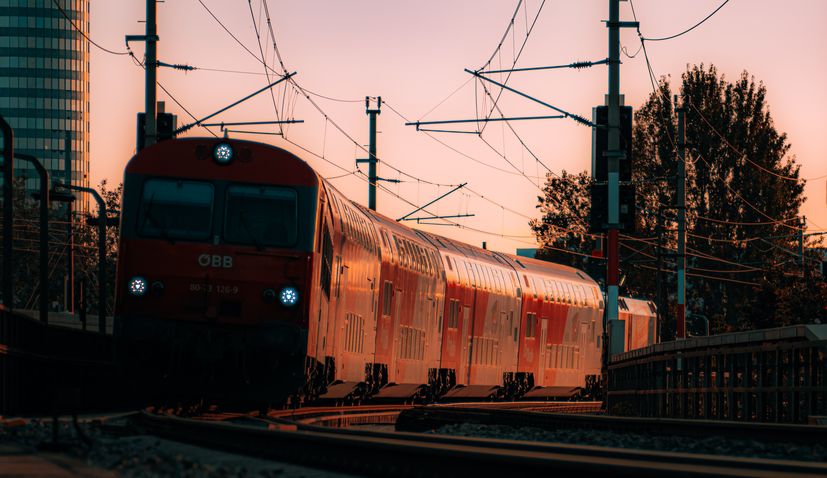 The Bratislava – Vienna – Graz – Split night train service will launch this June, said the director of the Croatian National Tourist Board in Austria Branimir Tončinić.

The first EuroNight night train is set to commence on June 18, and it is planned to run on the same route twice a week until mid-September 2021.

“We are pleased that the Austrian Railways have connected Vienna with Split, which allows Austrian guests to travel while respecting the principles of sustainable development and climate change, extremely important topics in the Austrian market. For Croatia, as the second most sought-after tourist destination in Austria, the new line is of great importance for achieving even better tourist results from the Austrian market,” Tončinić.

He added that the most visited destinations in Croatia by Austrian tourists in 2019 and 2020 were the regions of Istria, Kvarner and Zadar, and with the establishment of the Vienna-Graz-Split summer railway line, additional growth potential of tourist traffic from Austria to Split-Dalmatia will be possible.

The train will also allow the possibility of transporting a car or motorbike.

ÖBB Rail Tours is also offering packages that include a return train ticket between Vienna and Split and a one-week stay in an apartment in the centre of Split at a starting price of 331 euros,” the Croatian Tourist Board said.