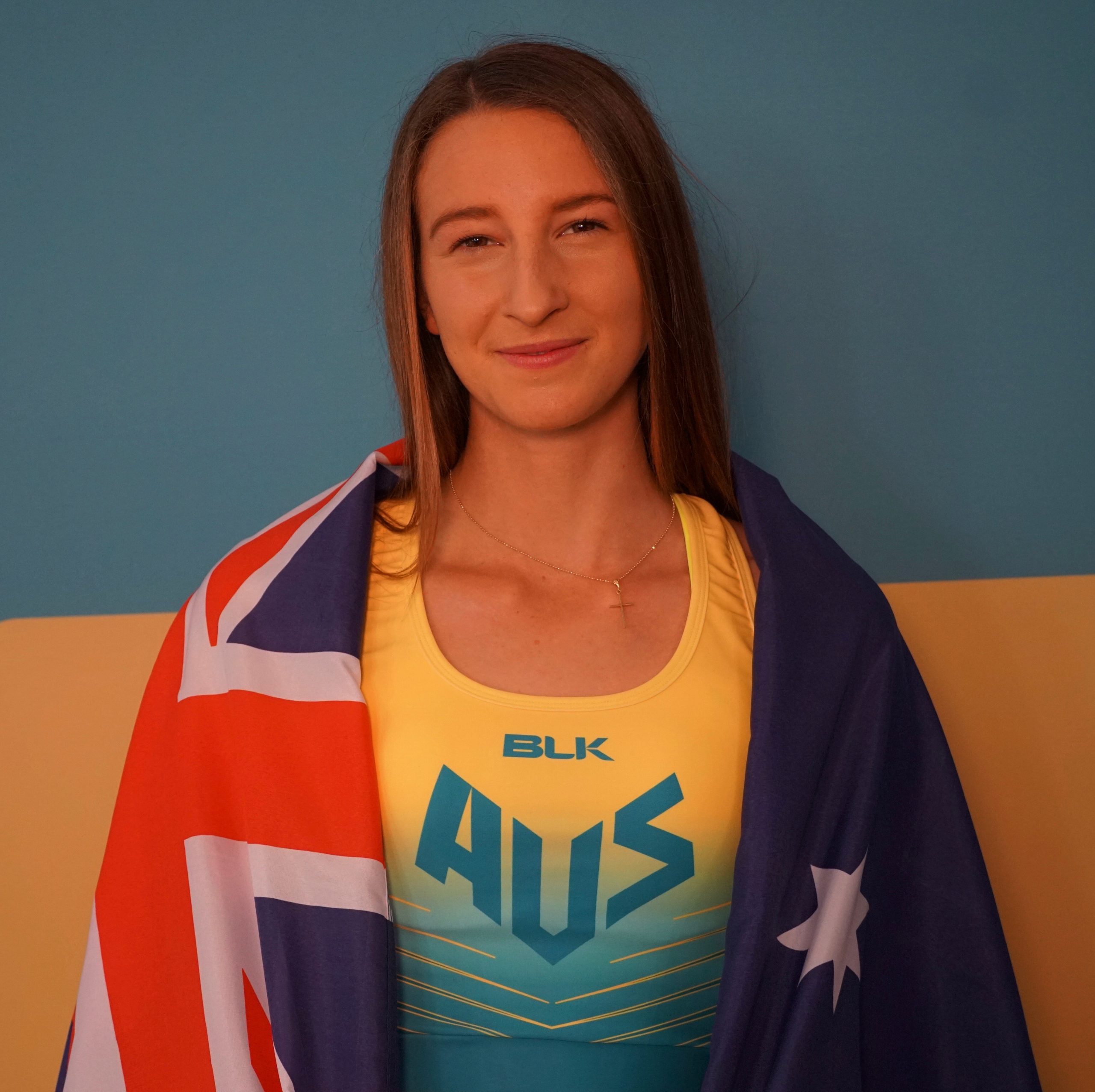 ZAGREB, 14 September 2020 – The 70th edition of the Hanzekovic Memorial, which is the penultimate World Athletics Continental Tour Gold meeting of 2020, will be held at Mladost stadium in Zagreb on Tuesday.

“My mother’s maiden name is Marinovic, both of her parents (my grandparents) were born and raised in Blato (Korcula) and moved to Sydney after WW2 for the new opportunities Australia presented. My Baba helped raise me as a child, so every day we eat Croatian food, talk to our relatives on the phone and embraced the Croatian culture whilst living in Australia. I am very connected to my roots which makes this competition very special to me,” Nicola explains to us. 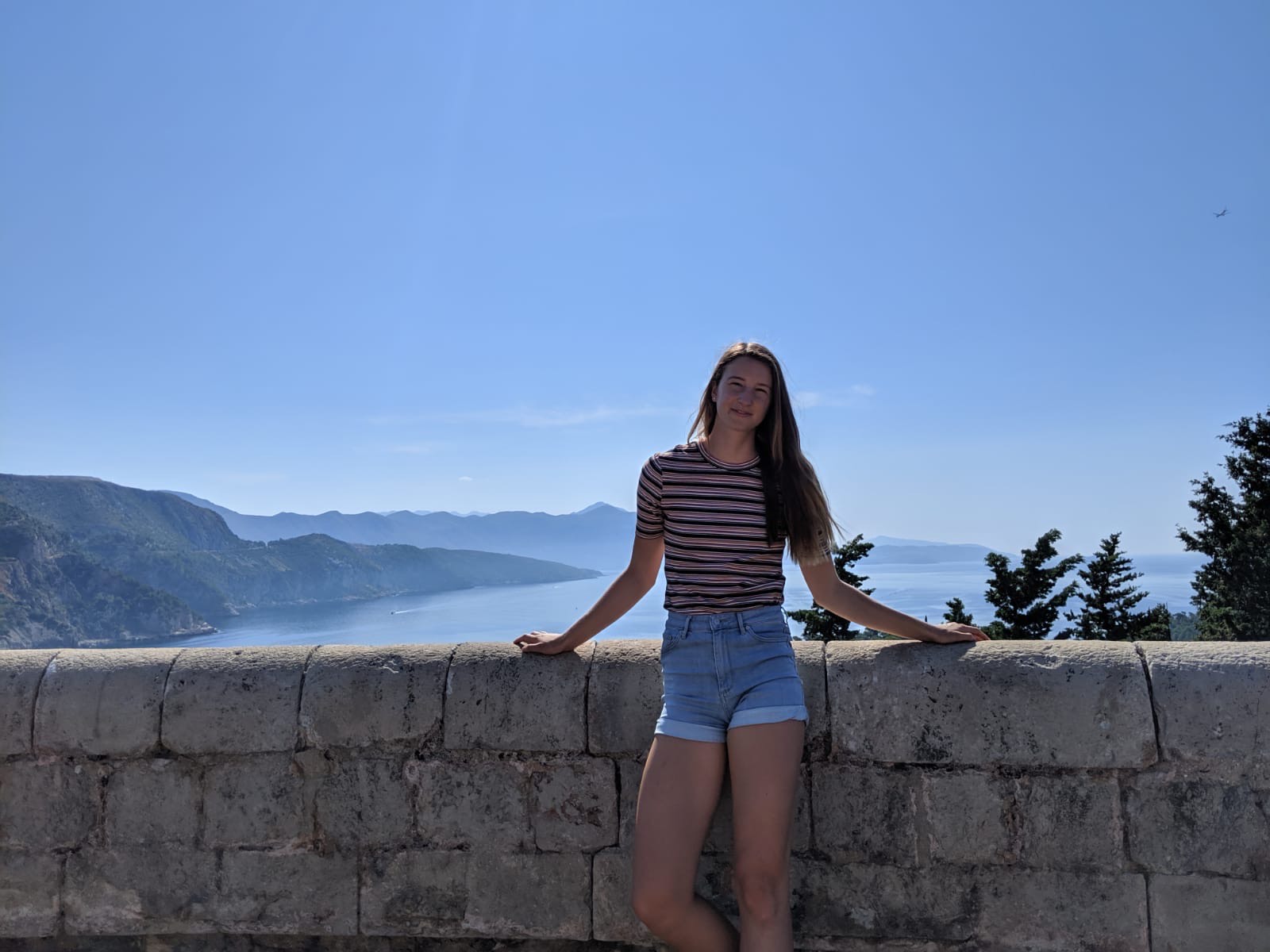 The 23-year-old visited Blato for the first time in 2016 and always makes sure to visit her relatives on the island when she is in Europe competition in the season.

“I am very close to my family members who live in Prigadica which is a short drive from Blato. I love this place from the relaxed lifestyle on the water, as well as the beautiful community there. When I visit my family they usually go fishing, and one of my favourite meals is the fish cooked on the wood fire barbecue with spinach, potatoes and salad. I could eat that every day,” Nicola adds. 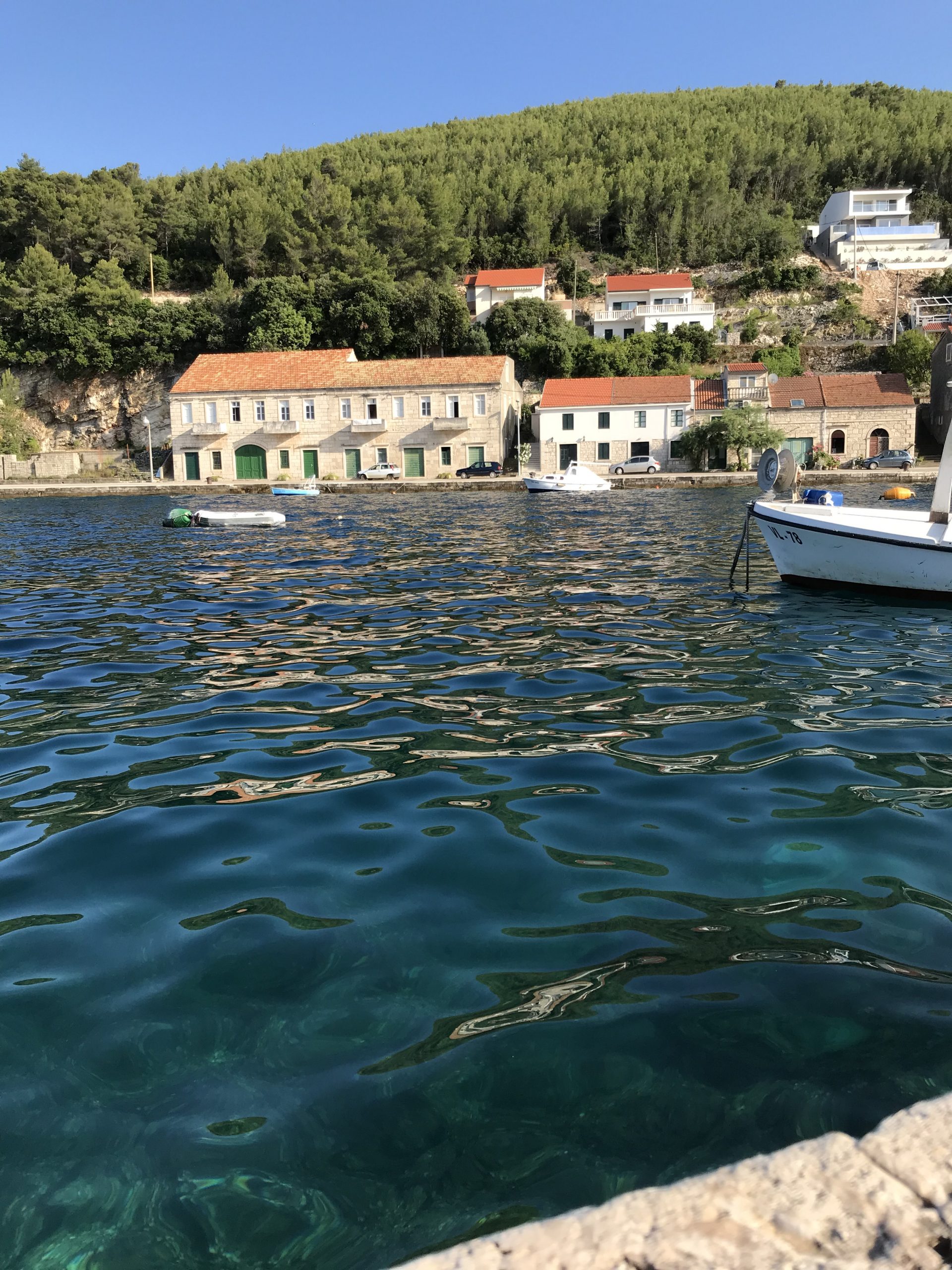 Nicola, who recently cleared 1.98m in a competition in Germany, which made her second in the all-time list for Australia’s women high jumpers, is another in a growing list of talented Australian sportspeople with Croatian heritage. One of her idols in the sport is former Croatian high jump star Blanka Vlasic. 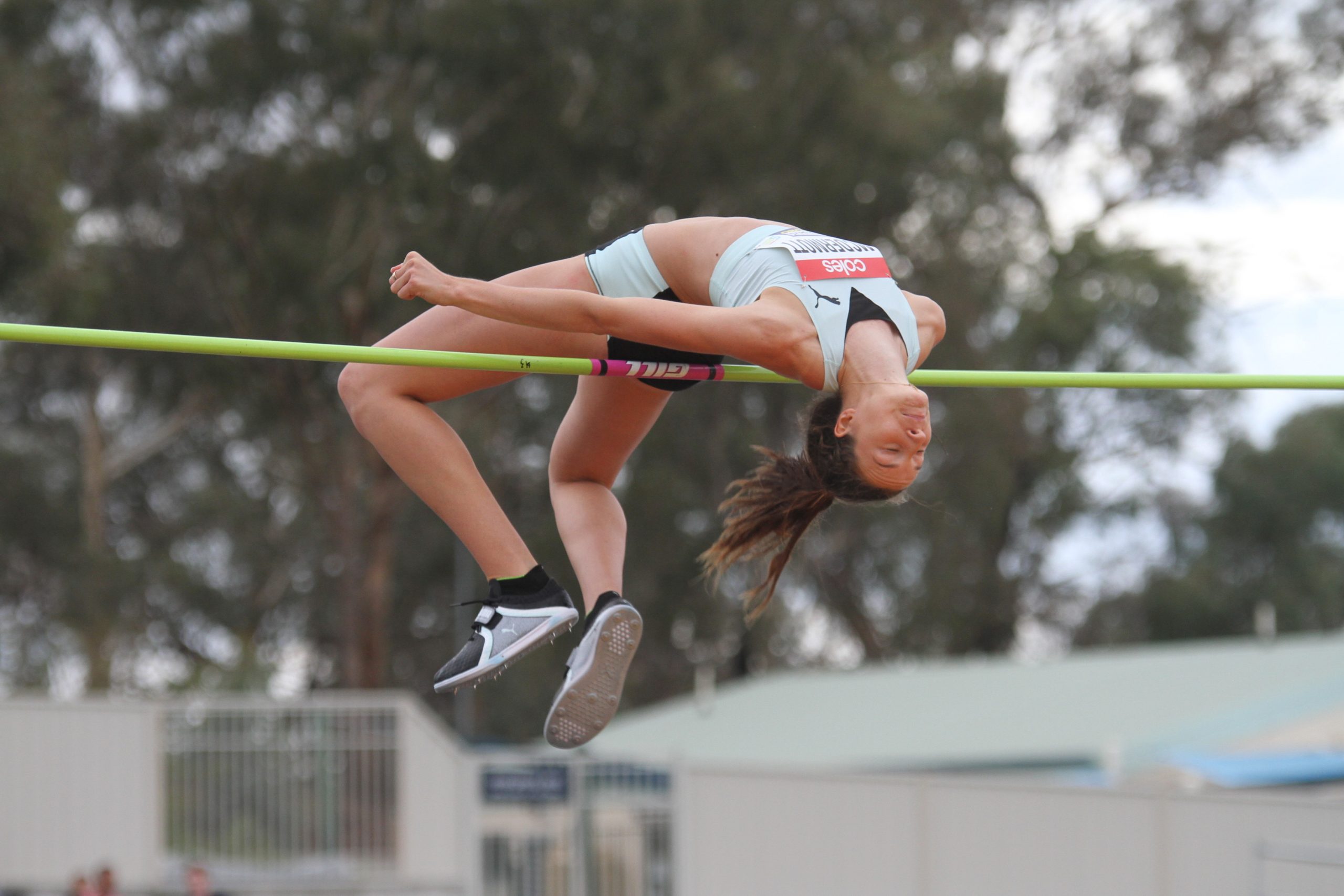 Nicola in action during a competition (Photo supplied/credit: David Tarbotton)

Tomorrow will be Nicola’s debut at the Zagreb meeting and also it is her first time in the Croatian capital.

“It is such a joy to even compete here, yet I have hope to attempt a personal best in Zagreb. The greatest achievement for me is to try and do something I’ve never been able to achieve before. If I could fly over the 2-metre barrier here, regardless of my placing at the event I will be shining,” Nicola says. “Yet for me, I didn’t just want to just clear 2m once, but to be a consistent 2m jumper on the international circuit and to win an Olympic medal. It is a big goal, but when I put all the training and work that goes with this and trust God, I know that faith is what carries me over the high jump bar and nothing will be impossible,” the Australian-Croatian concludes. 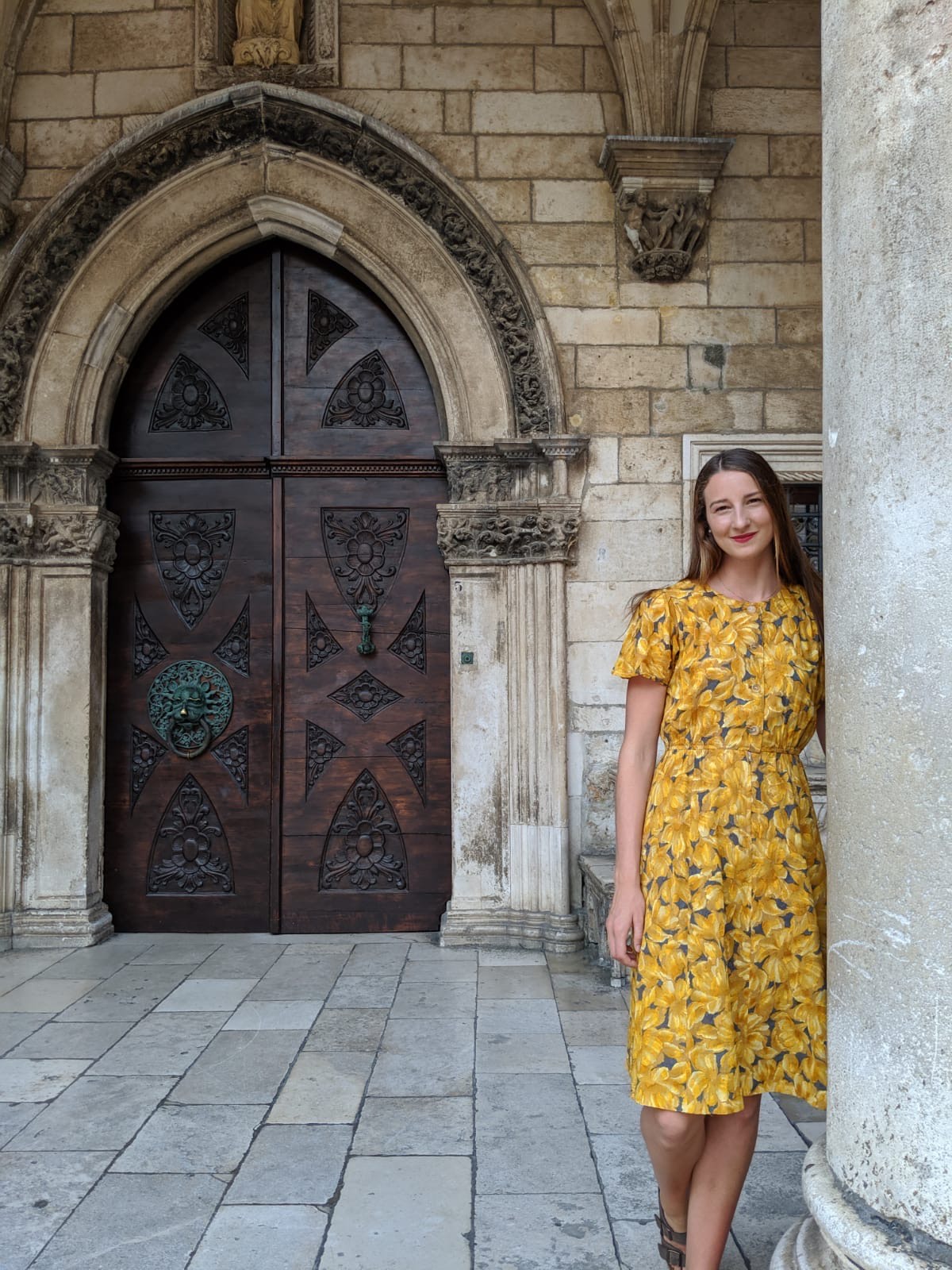 Nicola arrives in Zagreb in form after winning the Brussels Diamond League meeting. 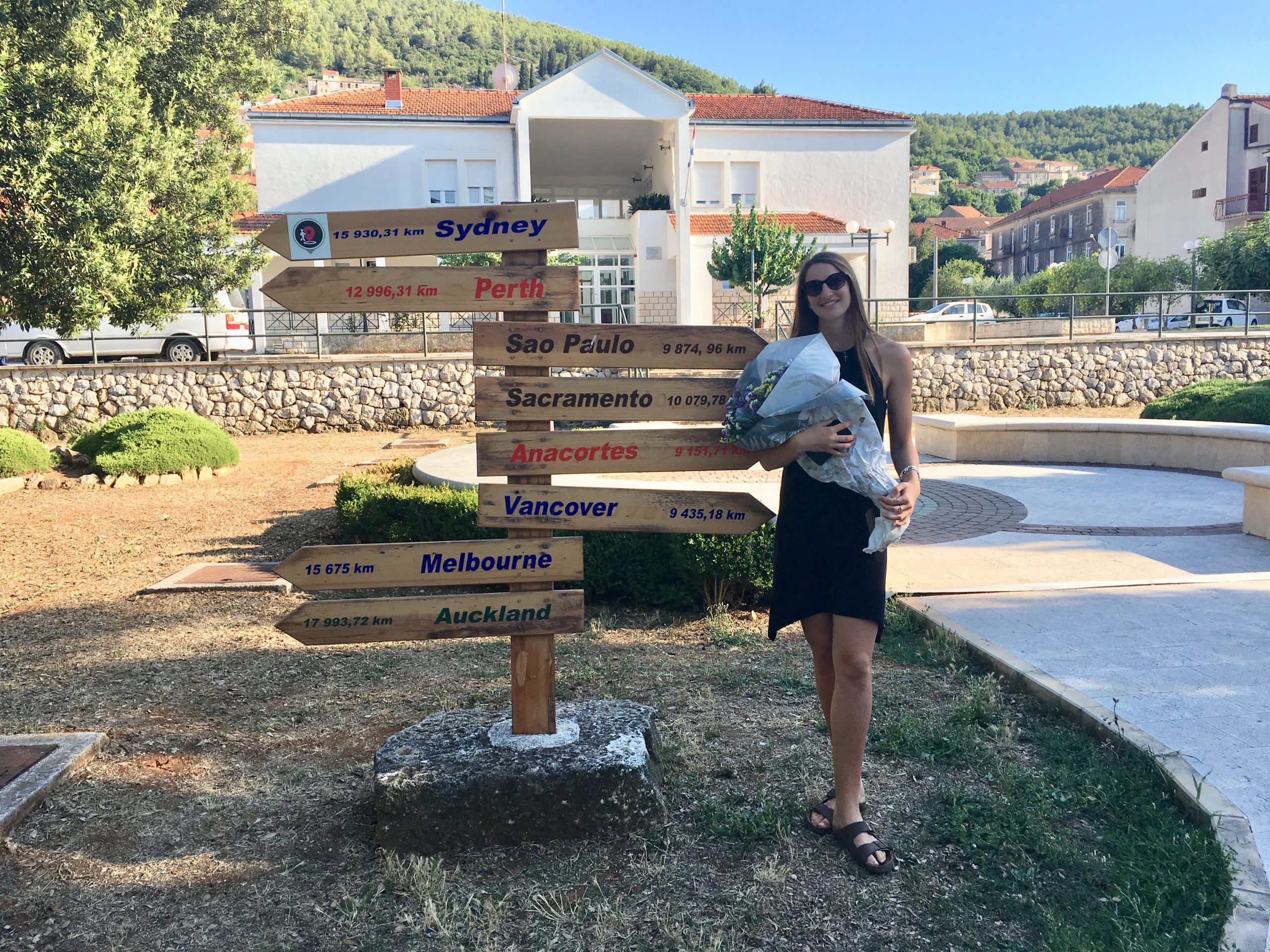