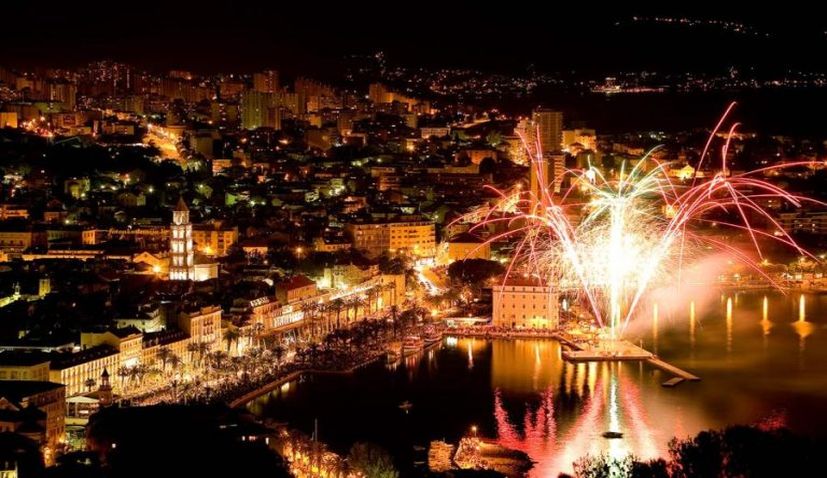 New Year’s Eve is just over a month away and entertainment for the big party night of the year in Split has been announced.

The main stars of this year’s celebration will be popular local group Magazin and Jasmin Stavros. Magazin will play up until the countdown at midnight, with Stavros taking over till early in the morning.

Founded in the 1970s, Magazin has been one of the most influential Croatian bands selling over 15 million albums in their early days. Some of their biggest hits include “Put putujem” (I’m travelling), “Ti si želja mog života” (You are the desire of my life), “Sve bi me curice ljubile” (All girls would kiss me), “Sve bi seke ljubile mornare” (All girls would like to kiss sailors), “Besane noći” (Sleepless nights) and many more. Most of these songs are considered classic in Croatia. The band has had a number of lead singers, including Ljiljana Nikolovska, Danijela Martinović and Jelena Rozga with Andrea Šušnjara fronting today.

Stavros has also had a long career and is best known for his singles like “Dao bi sto Amerika” (I Would Give a Hundred Americas), which relates to his time spent in the United States, and “Umoran Sam” (I am tired). More information about the festivities in Split can be found on the tourist board’s Facebook page.