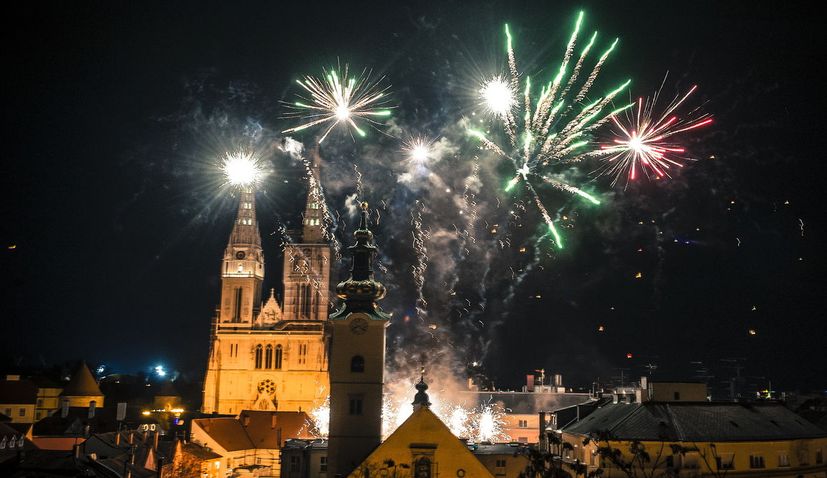 2022 is only days away. Cities and towns around Croatia will be seeing in the new year with open-air concerts on main squares and various other entertainment programmes.

Below is a guide to who will be performing where on New Year’s eve.

The Zagreb Philharmonic Orchestra, Filip Rudan and Psihomodo pop will be playing on Ban Jelačić square in the capital until 2 a.m.

No concert or celebrations are planned this year on the Riva, but Thrill Band and TBF will be forming at Zvončacu Park until 2 a.m.

Local Dubrovnik band and stars of the Croatian music scene, Silente, will perform on Stradun on New Year’s eve. They will be joined by another popular band. Vatra. Ivan Zak will perform a concert at Ante Starčević Square in Osijek.

Neno Belan was set to perform on Korzo in Rijeka but plans for celebrations have been cancelled band.