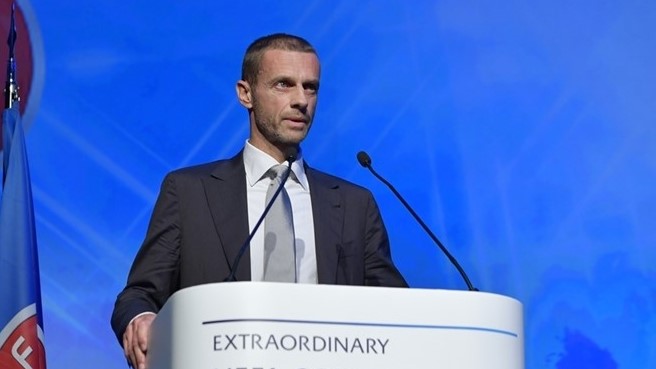 New UEFA President Aleksander Čeferin will visit Croatia this month for the first time in his new role.

Čeferin will be in Zagreb on 20 December where he will meet with officials from the Croatian Football Federation, as well as the nation’s Prime Minister Andrej Plenković.

Čeferin was elected President of UEFA in September 2016, replacing Michel Platini after the Frenchman was banned from football administration for conflict of interest by the FIFA Ethics Committee.

Čeferin is coming to Croatia on the invitation of Croatian Football Federation President Davor Šuker and it will be one of the first destinations he will visit in his new role.

Čeferin, who is from Slovenia, will also be a guest of the Prime Minister of Croatia Andrej Plenković.

Šuker and Čeferin have held good relations working together in the region for a number of years. The pair in Zagreb will discus current developments in European football and UEFA support of development projects of the Croatian Football Federation.