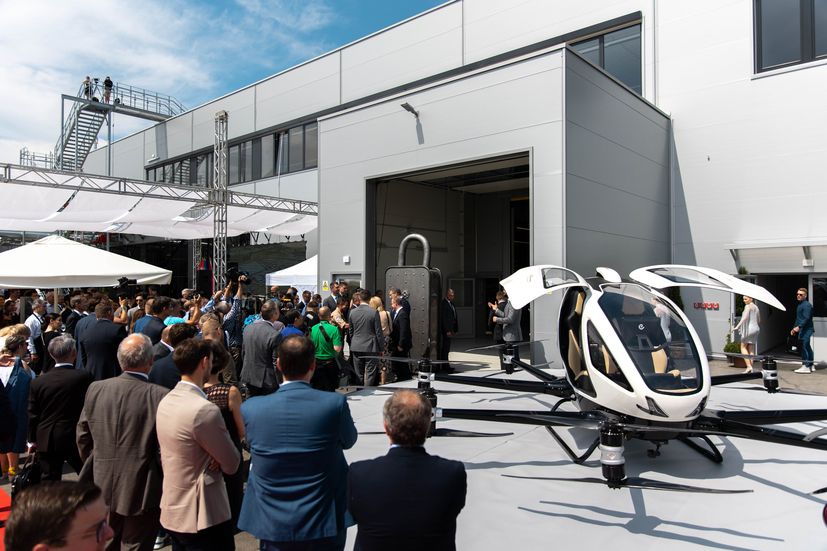 Opening of the new high-tech plant in Croatia

Together with international customers, shareholder representatives, long-time companions, representatives of the Austrian and Croatian governments and the entire workforce, the new FACC plant for the production of lightweight components for aircraft cabin interiors was ceremoniously inaugurated this Friday in Jakovlje. FACC has announced plans to expand the workforce of the plant from currently 170 to 600 employees by 2025.

After a construction period of 10 months, the new FACC Plant 6 went into operation in December 2021. At this new facility, the company is manufacturing lightweight components for the cabin interiors of business jets and passenger aircraft. This important strategic milestone was celebrated together with 400 invited guests and the entire Croatian workforce. 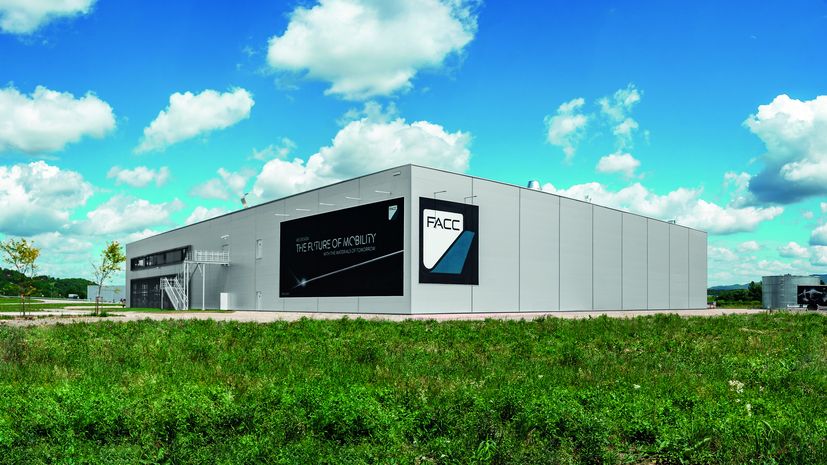 One of the many highlights was a helicopter show by Austrian aviation icon Felix Baumgartner, who landed directly in front of the building and officially opened the new plant together with CEO Robert Machtlinger, Pang Zheng, Chairman of the Supervisory Board, and Croatian Prime Minister Andrej Plenković. 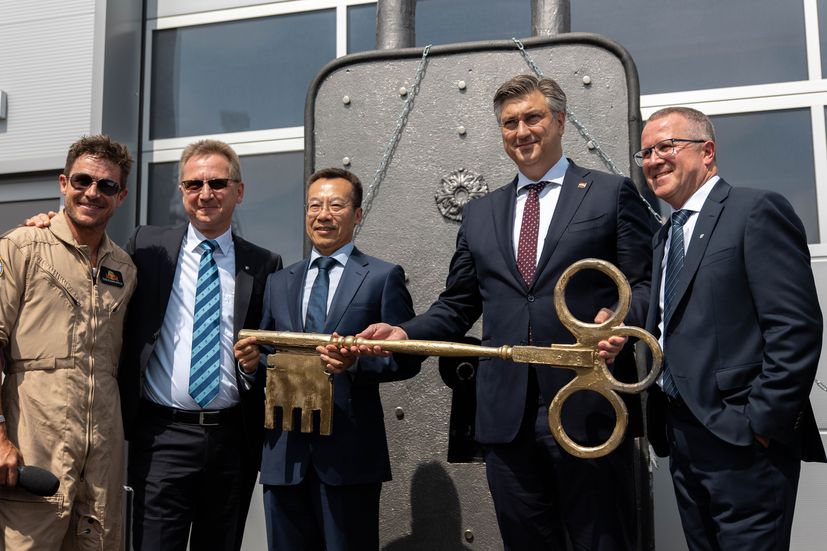 During the ceremony, FACC representatives, the Croatian Prime Minister, the Austrian Ambassador to Croatia and the Chinese Ambassador underlined the strategic importance of the new location for FACC AG. 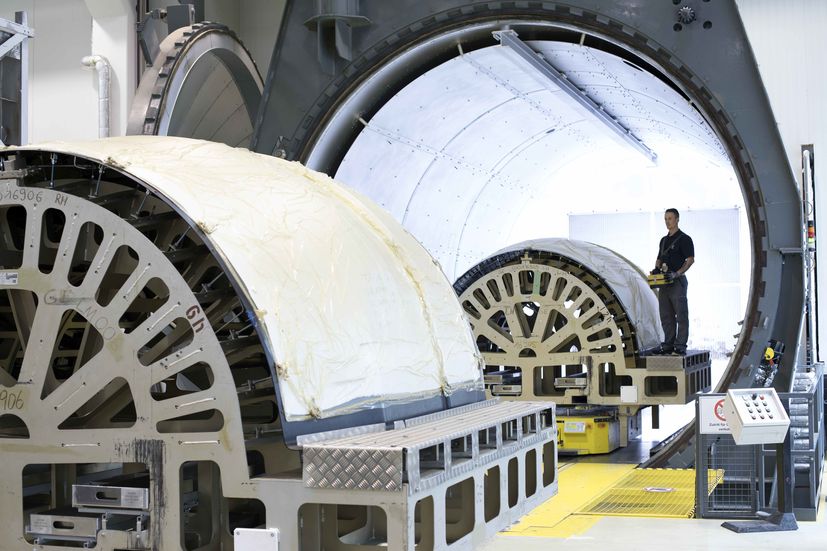 The excellent infrastructure, the proximity to Zagreb, highly trained experts, universities in the surrounding area with highly qualified specialists in many fields as well as the outstanding logistical connections to FACC’s corporate headquarters and its European customers were among the main reasons for the decision in favor of manufacturing cabin components for business jets and commercial aircraft in Jakovlje.  “After the successful start with more than 170 employees, we plan to expand the workforce of the plant to around 600 employees within the next four years,” CEO Robert Machtlinger announced at the opening event. 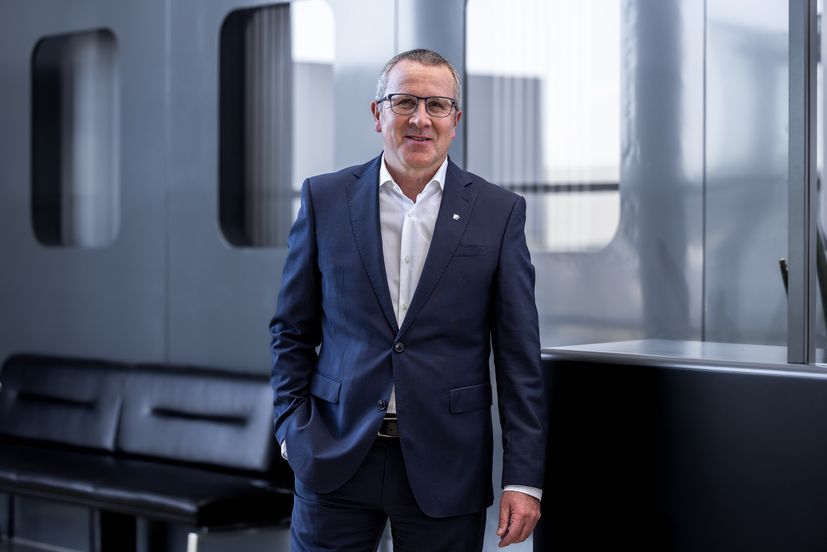 The new FACC plant was planned in close cooperation with the Fraunhofer Institute. The goal was to construct a plant according to cutting-edge aspects of industrial manufacturing. Scaling was also an important factor during planning. A modular expansion of additional plant extensions, which in turn integrates into the existing structure, was a fundamental prerequisite for the design of both the interior and the exterior. 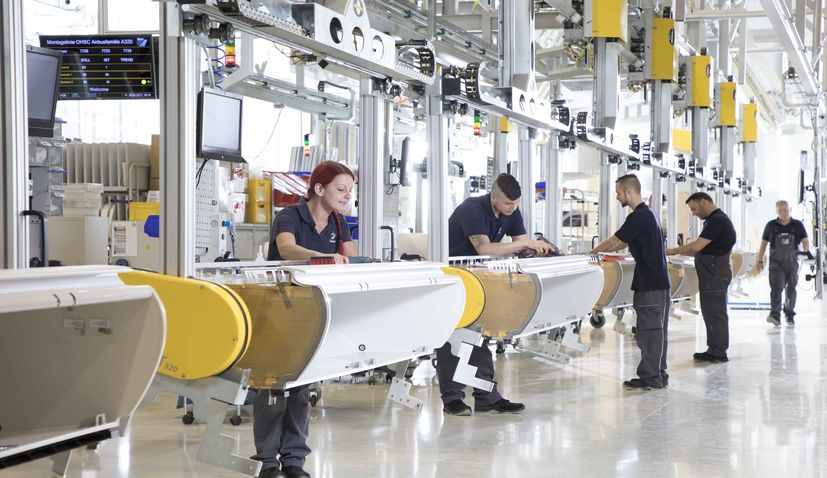 During the official opening of the plant, the next expansion phase of the site was announced. Expansion stages 2 and 3, which will see a threefold increase in the size of the plant, will be started with immediate effect. 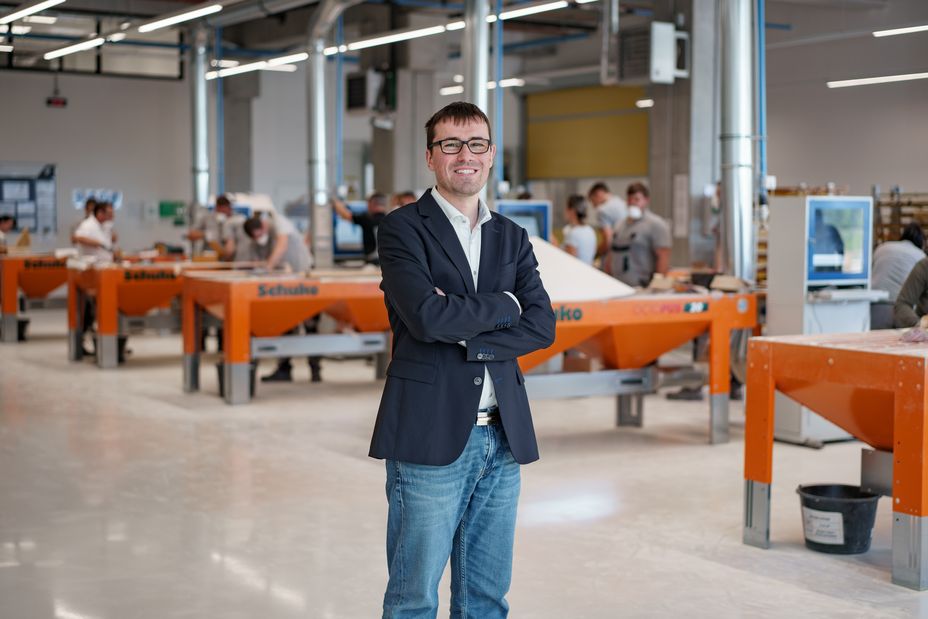 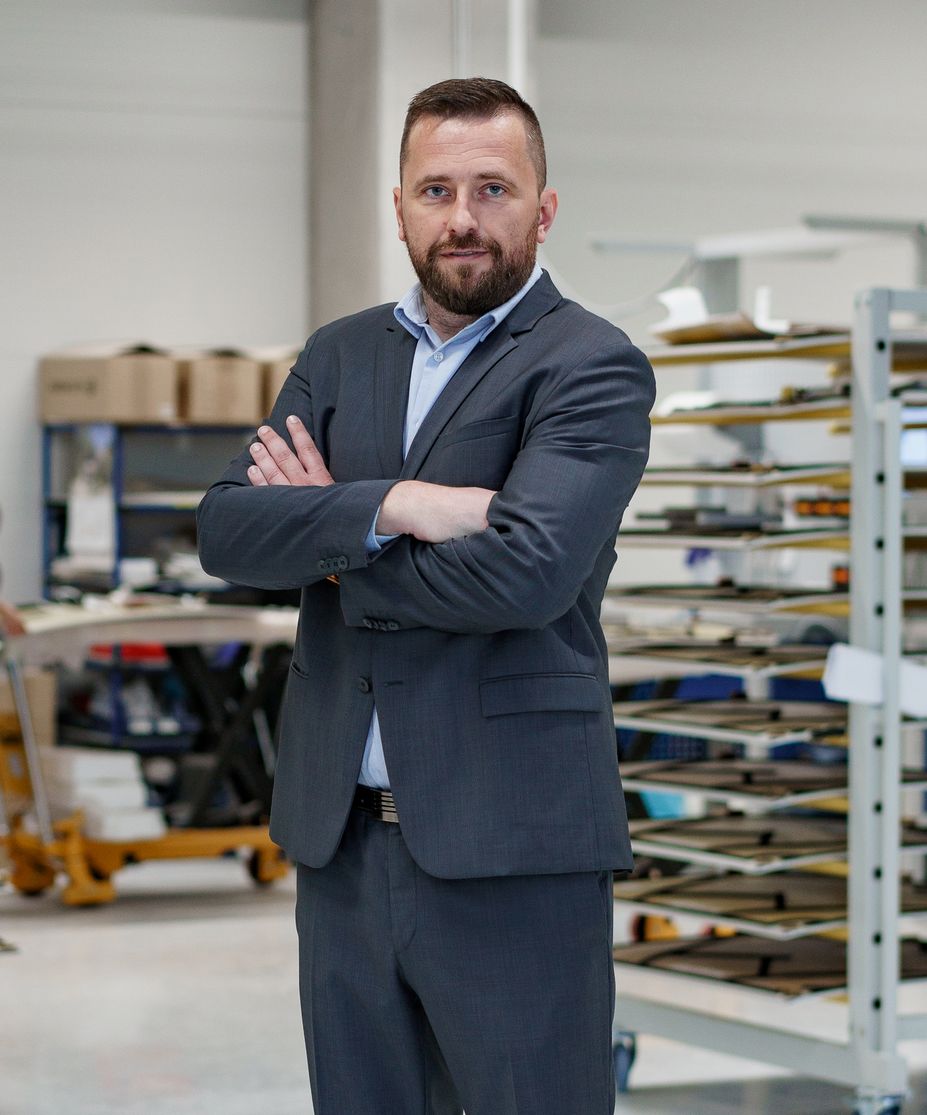 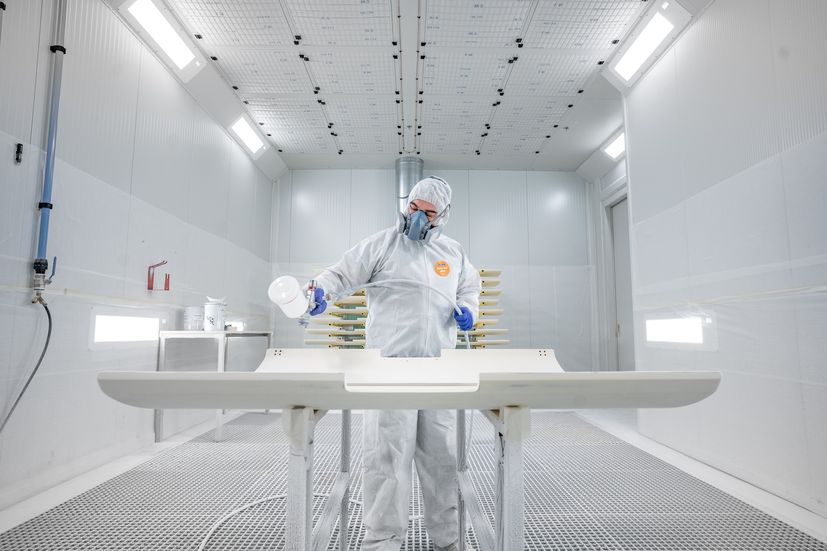 Fact box on the new plant in Croatia:

FACC is a worldwide leading aerospace company in design, development and production of aerospace technologies and advanced aircraft lightweight systems. Being the technology partner of all major manufacturers, FACC works together with its customers on developing solutions for the mobility of the future. Every second, there is an aircraft taking off with FACC technology on board. In the fiscal year 2021, FACC achieved 497.6 million Euro in revenues. Approximately 3,000 people from 41 nations are employed at 13 international locations worldwide. FACC is listed on the Vienna Stock Exchange and part of the Fortune-500 Group AVIC, providing access to the largest growth markets within the industry. For more information please visit facc.com.