A brand new bridge connecting the Dalmatian island of Čiovo with the mainland opens for traffic on Tuesday.

The bridge, which is 547 metres long, has taken three years to build and today Croatian Prime Minister Andrej Plenkovic will officially open it to the public.

The official opening ceremony of the bridge will start at 11 o’clock Tuesday morning with a concert taking place at 9 pm at the parking lot behind the pubs Baketina and Čokolada to celebrate the opening. 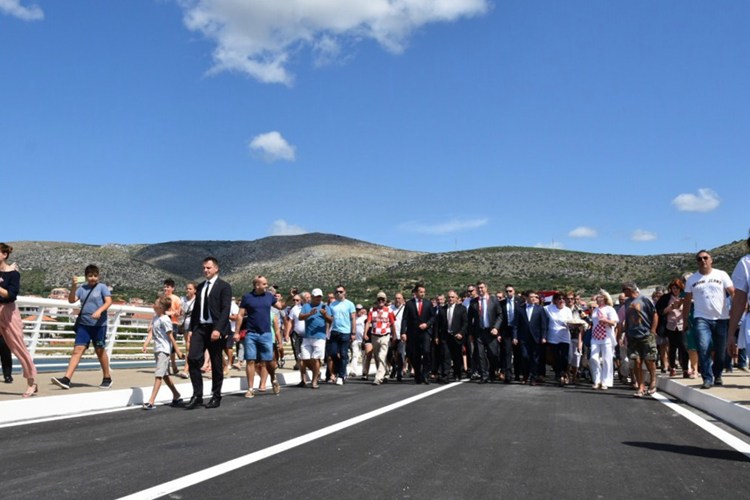 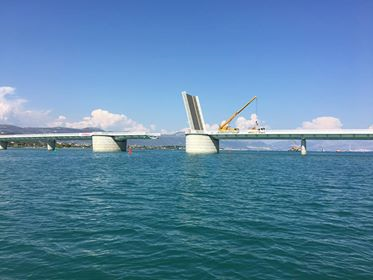 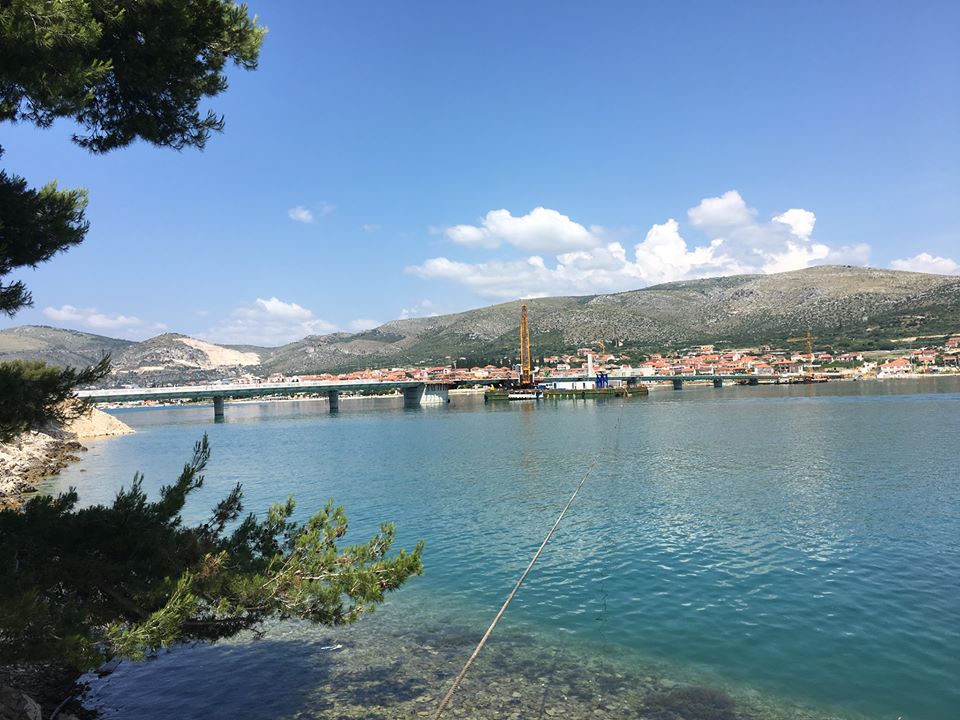 The construction of the bridge and the road infrastructure will relieve traffic congestion in the centre of Trogir, which is on UNESCO’s World Heritage List, as well as provide better connections with Split’s airport and nearby motorways.

New bridge in the distance with Trogir in the foreground and Ciovo right (Photo: Ministry Sea, Transport & Infrastructure)

85% of the bridge, which cost around 25 million euros, was financed via EU funds.