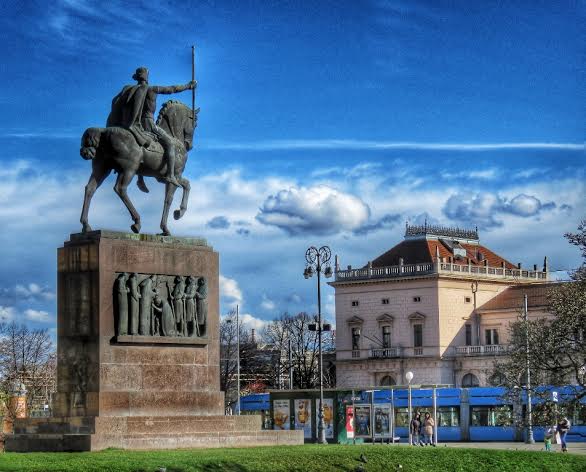 Croatia has once again attracted international TV production houses, and this time it is not Dubrovnik.

The new BBC series McMafia, a TV drama about the Russian mafia in London which stars James Norton, will start filming in the Croatian capital Zagreb in November, daily Jutarnji list reveals.

From 5 November to 2 December the BBC crew will shoot at a number of locations around the capital. A lot of the filming will take place at Zagreb’s Mirogoj cemetery.

Shooting will also take place in a number of streets in the centre as well as at a number of the city’s well known attractions, such as St. Mark’s Church in the Upper Town, Kamenita Vrata (stone gate) and Strossmayer Square. 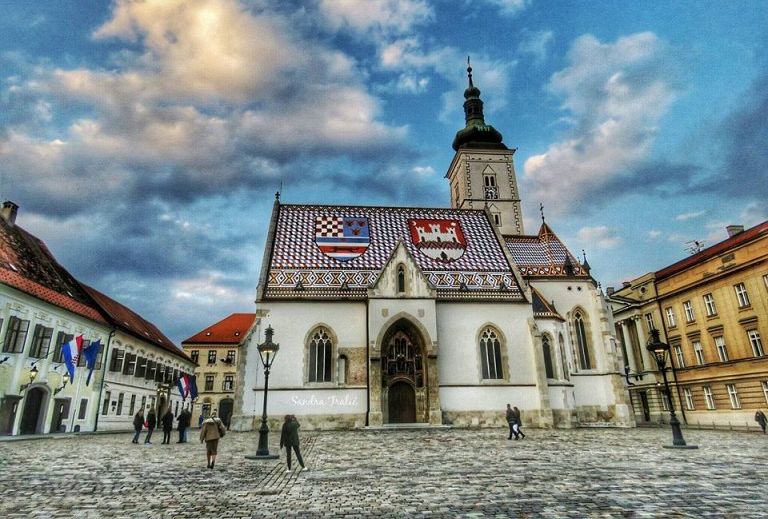 McMafia is based on Misha Glenny’s bestseller about organised crime. The series will follow Norton who plays the son of a former Russian “Godfather” trying to follow a straighter path than his parents.

The eight-part BBC drama is expected to air next year.