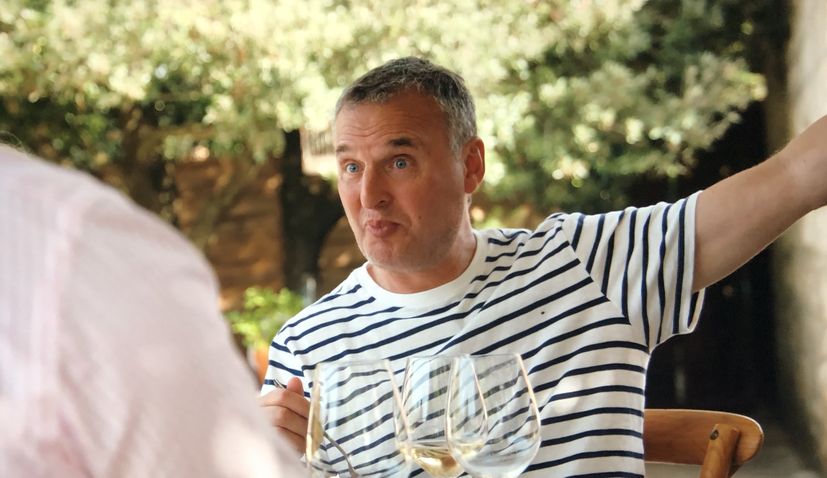 A new season of the popular Netflix food show “Somebody Feed Phil” was released on 18 October.

In season 6, host Phil Rosenthal discovers Croatia where he starts in Split and tastes, amongst other things, some viška pogača, burek, and čevapi.

“It is like a beautiful butter flakey pastry. This should be my lunch every day,” he says about burek, before describing čevapi as ‘phenomenal’. 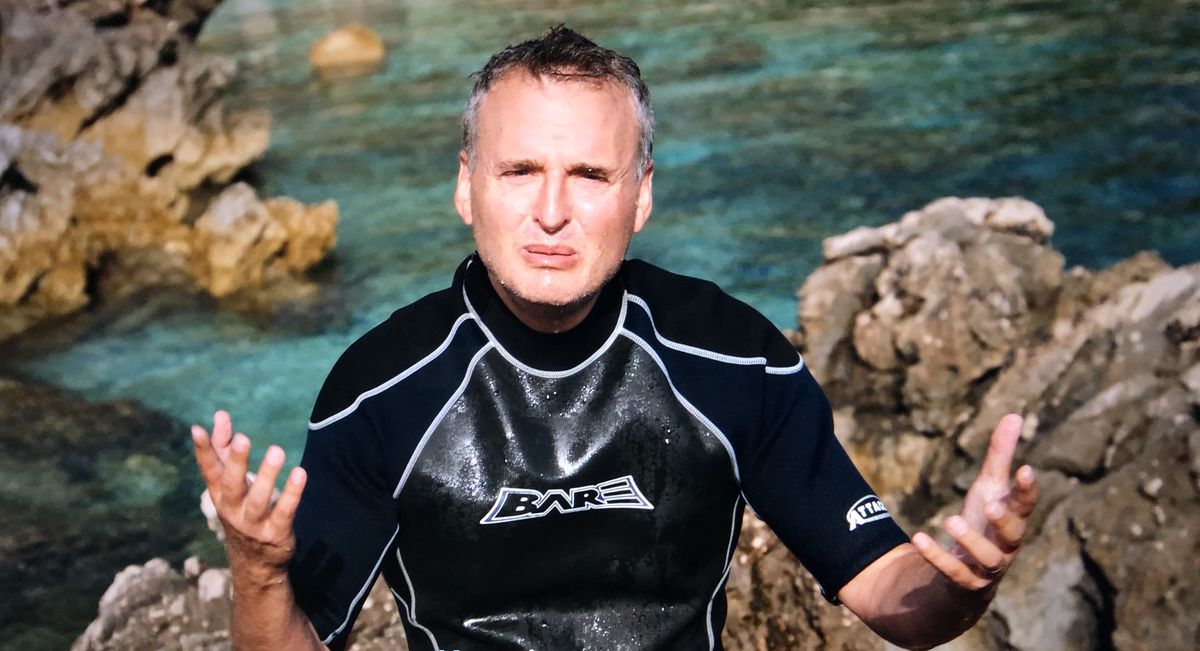 The episode continues with Phil sailing to the island of Hvar and a visit to Konoba Menego with the mayor Rikard Novak.

Phil’s island hopping next takes him to Korčula, where he goes to Konoba Maha and Konoba Mate and tries local specialties like sea urchins, octopus ‘peka’ and homemade ‘makaruni’. His final stop is Dubrovnik. 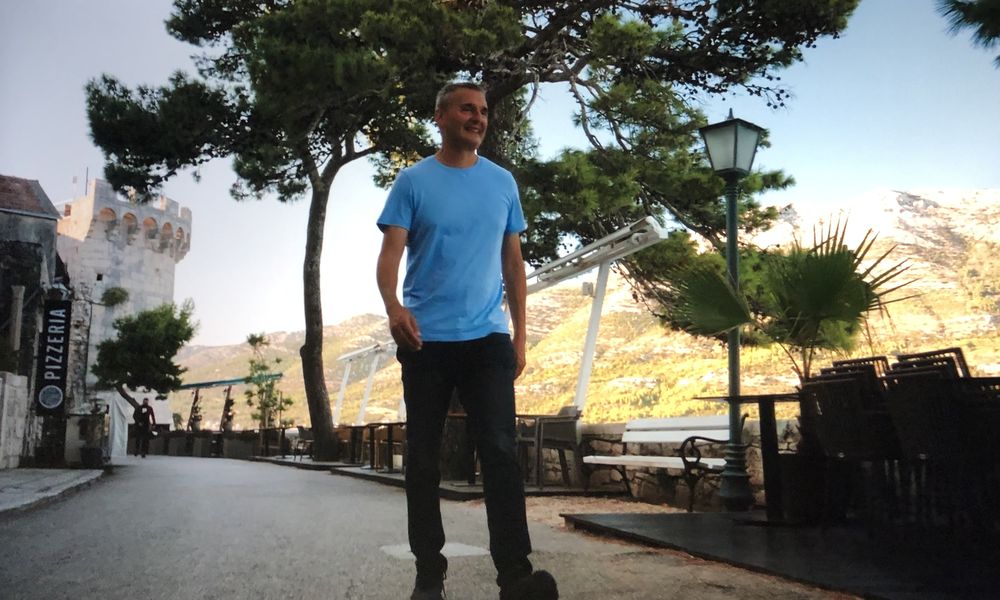 There’s no doubt that this is another great promotion for Croatia as Phil is blown away by not only the food but also the people and scenery in Croatia.