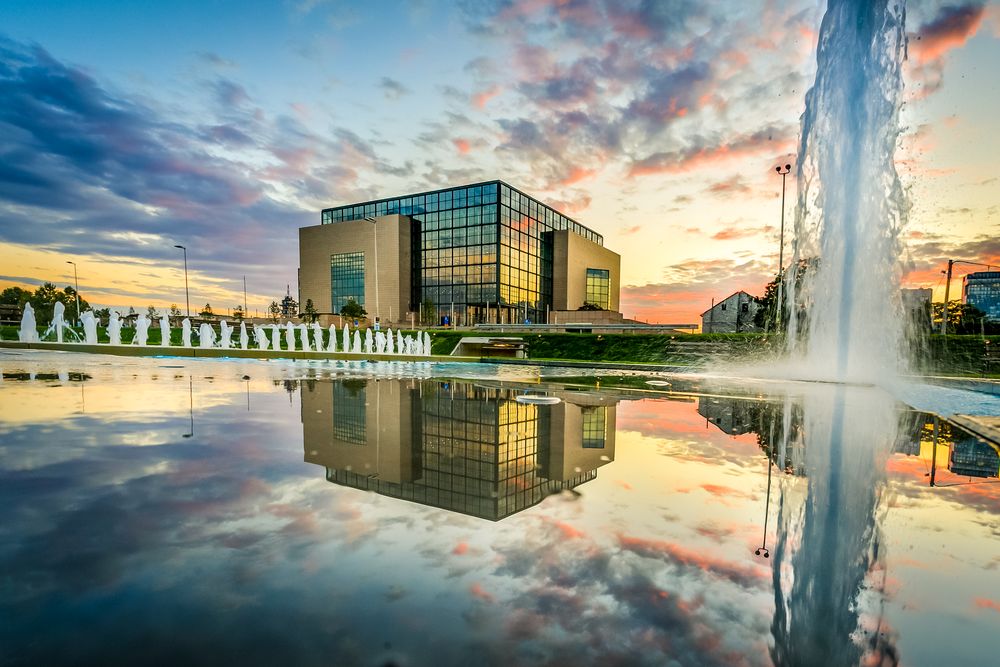 ZAGREB, Feb 22 (Hina) – The National and University Library (NSK) in Zagreb celebrates its 413th anniversary this year, and last year it registered more than 9 million views of its digital content, more than 160,000 individual user entries, while more than 60,000 items were added to the national collection Croatica.

“NSK is moving with the times, developing in all areas of librarianship and information services, and keeping up with the highest standards of librarianship,” Culture Minister Nina Obuljen Korzinek said in the Croatian State Archives on Friday at a ceremony marking NSK Day, adding that this anniversary testified to the effort to maintain Croatian identity, culture, and society.

NSK acts as the main partner in the realisation of a project to digitalise cultural heritage financed by an EU grant worth more than HRK 40 million.

Since 1 January, the NSK building is one of the central locations for the Croatian presidency of the Council of the EU.

Last year, NSK registered more than 9 million views of its digital content, while more than 30,000 items were added to the digital collection Croatica. At the end of 2019, it contained 117,235 library items with more than 150,000 metadata records.

The day of the largest and the oldest of Croatia’s libraries is celebrated in commemoration of the date when the first book in the Croatian language was printed in 1483 (Misal po zakonu rimskoga dvora). It is also the oldest book printed in the Glagolitic script and one of the most valuable works of Croatian culture stored at the NSK. Only 11 incomplete copies of the book have been preserved, six of which are located in Croatia, and five abroad.