A late burst of summer is about to kick in across Croatia.

After a few ‘fresh’ mornings and evenings, another wave of heat is arriving with temperatures climbing again well into the mid 30°s on the weekend.

The State Hydrometeorological Center in Croatia says that hot, sunny and dry weather is forecast for the county over the next few days, with temperatures increasing into the weekend.

Continental Croatia will have the hottest during the latest heat wave. Temperatures in Zagreb and east of the country are expected to reach a maximum of 36° on the weekend. 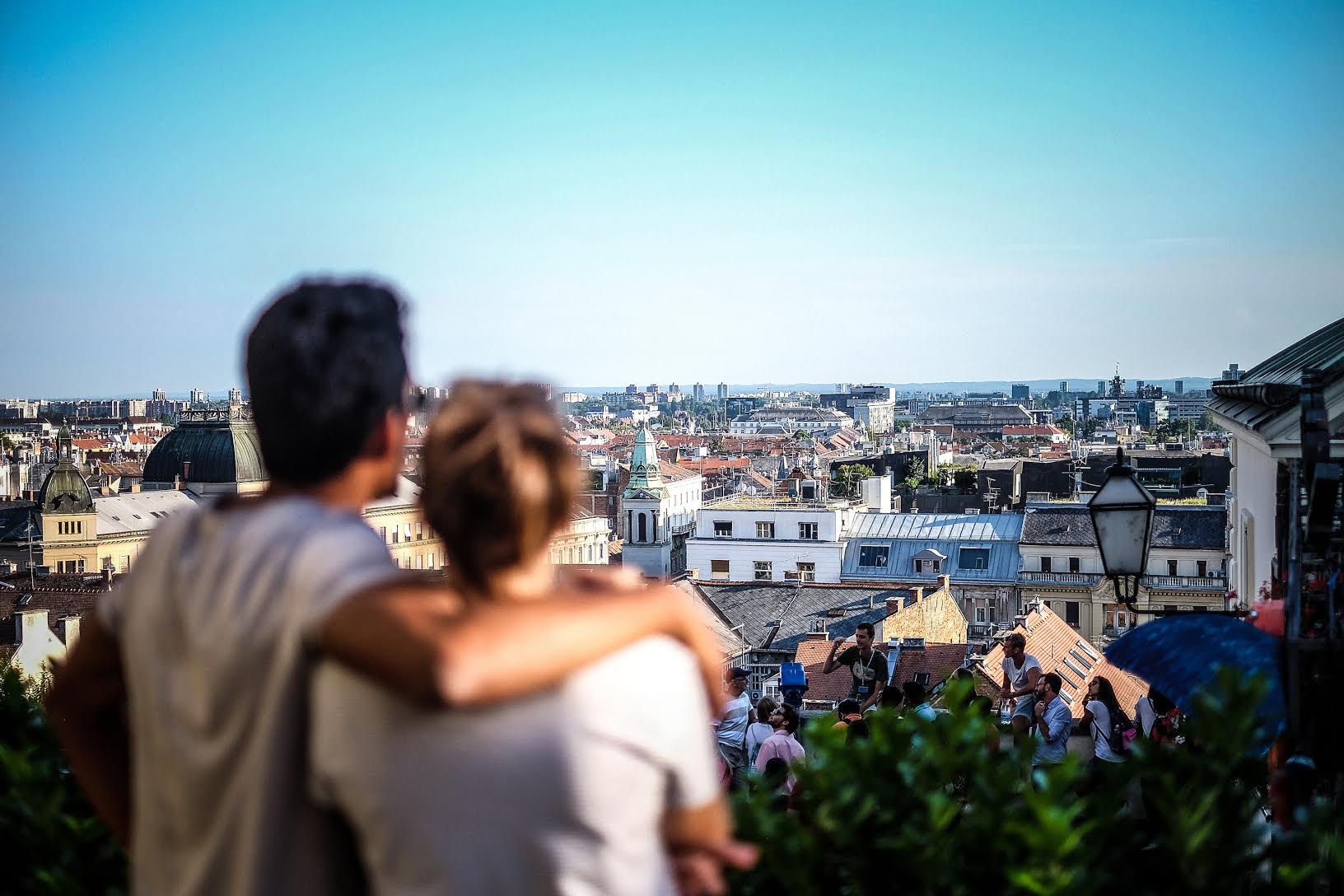 Zagreb will be the warmest

The Adriatic coast will be a bit cooler, whilst temperatures on the coast expected to climb into the early 30°s.

Mid to late 30°s over the next week (DHZM/Screenshot)

The heat will not reach the heights which heat wave ‘Lucifer’ inflicted earlier in the month when temperatures reached a scorching 42° in parts.

September is set to be hot and dry in Croatia according to the long-range forecast, with above average temperatures.

“Drought relief will come in October and November as rainfall increases across both Italy and the Balkans following a hot and dry September,” AccuWeather Meteorologist Tyler Roys said.