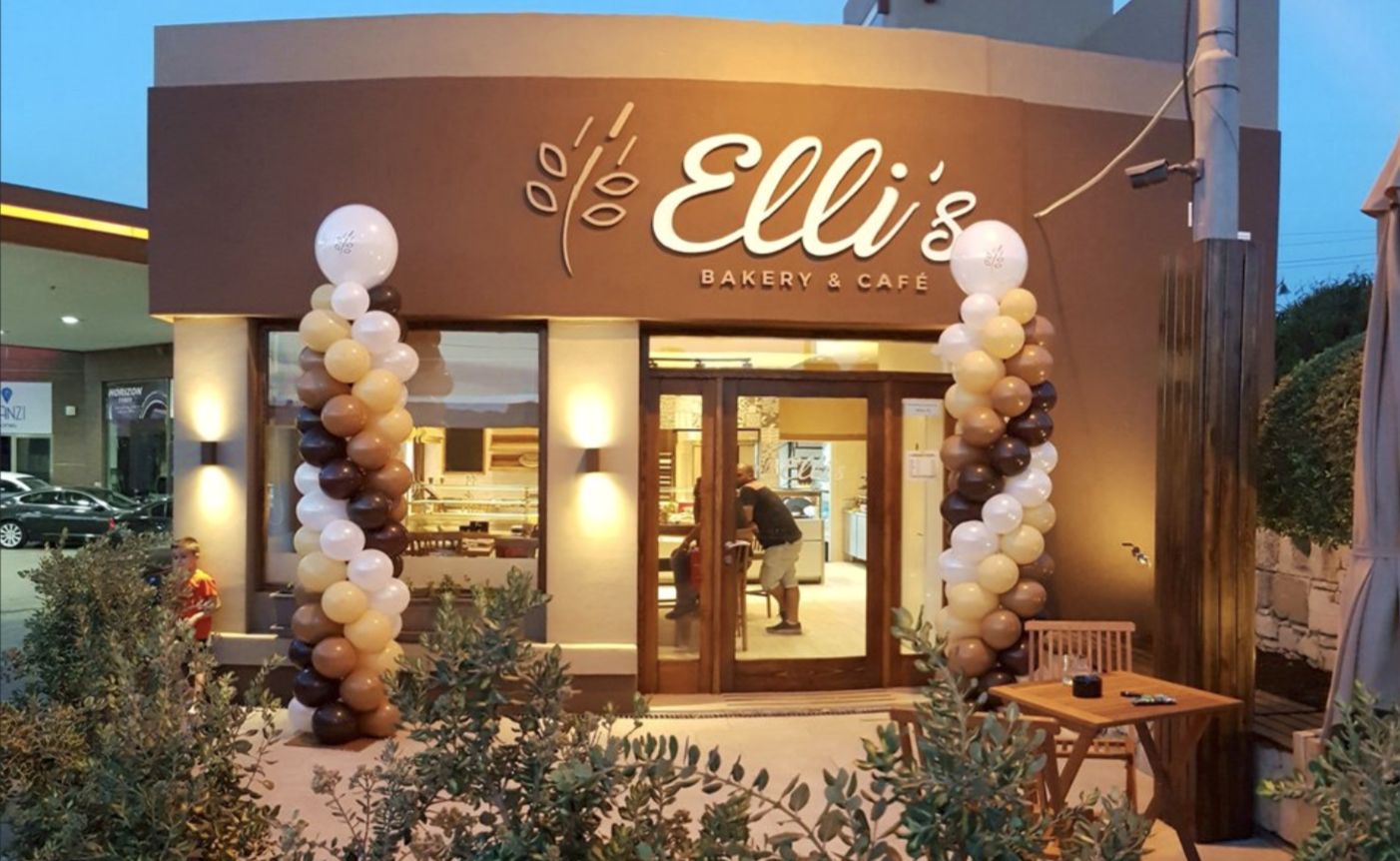 The places where one can purchase Mlinar products is ever increasing with the news of a new franchise of Croatia’s largest bakery chain opening in Malta.

Elli’s Bakery & Cafe, a Mlinar franchise partnership, has been opened in the heart of the Mediterranean Sea, in the city Żejtun on Malta.

“This franchise concept is already well known in Slovakia. It does not include branded Mlinar shops, but the partners have to comply with Mlinar’s standards. Many inhabitants, as well as numerous tourists on this Mediterranean island, will be able to enjoy Mlinar delicacies,” Mlinar said. 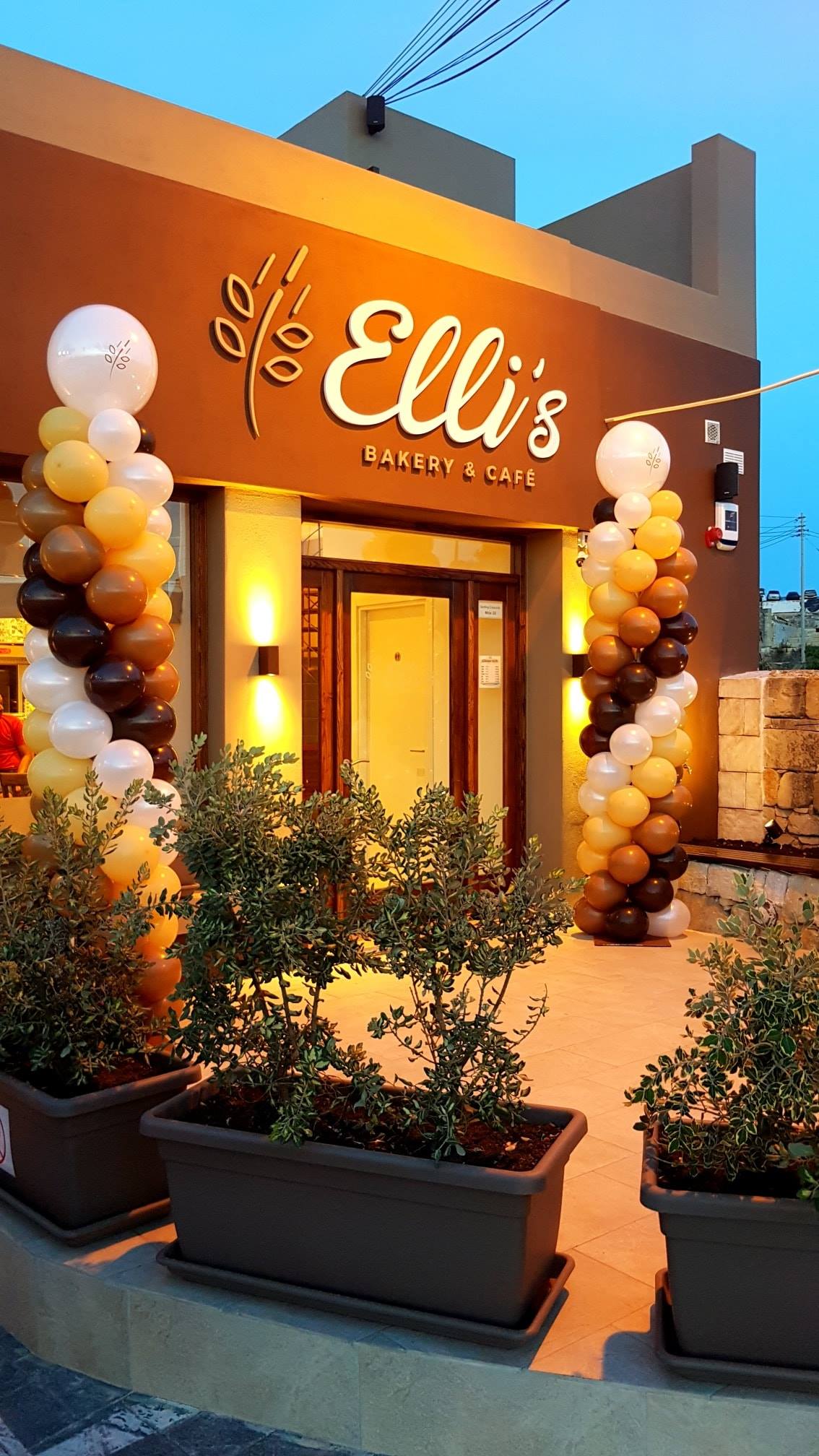 Last week Mlinar celebrated a new cafe opening in Abu Dhabi, bringing the number of bakeries around the world to over 250. 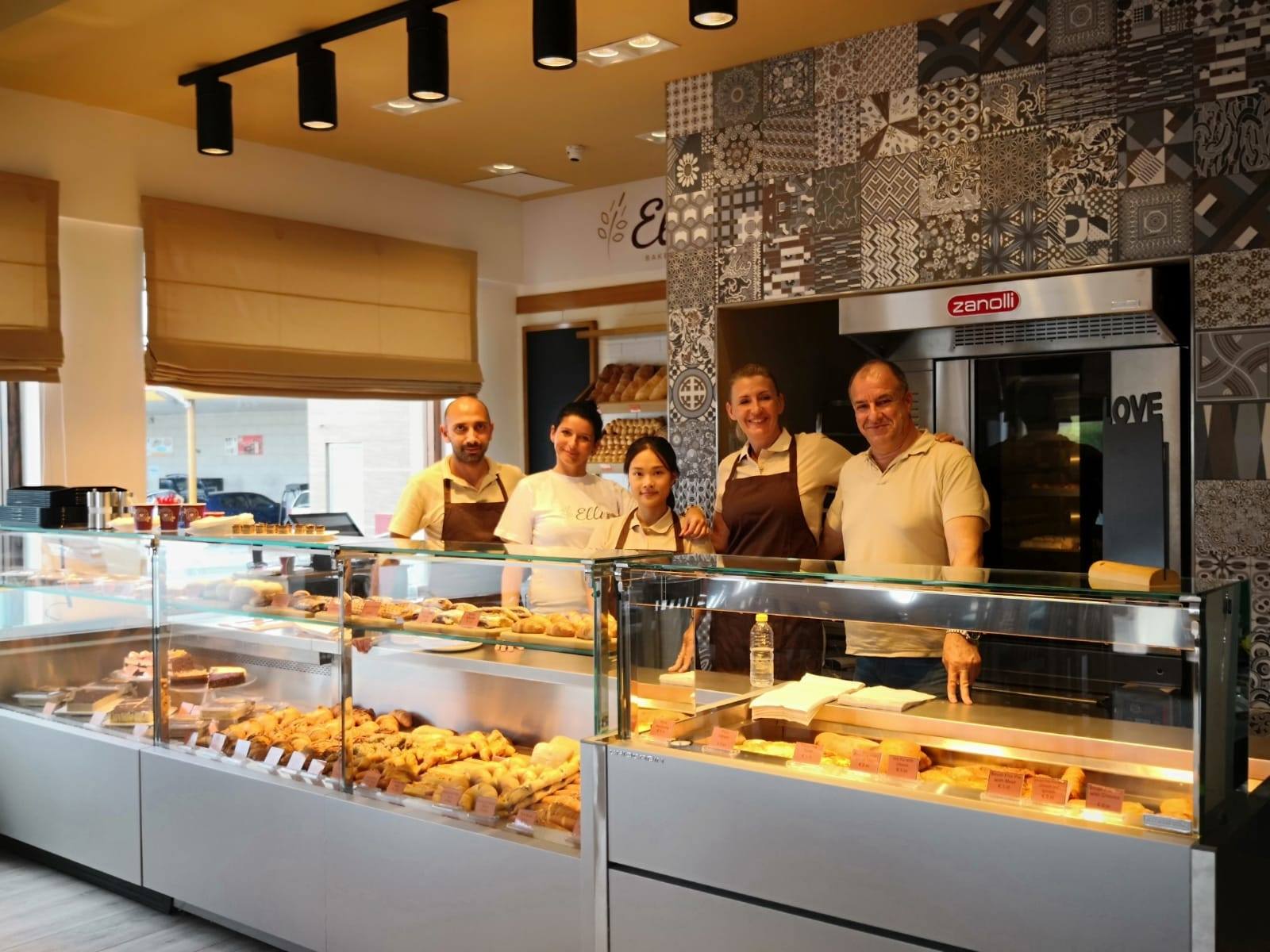 Mlinar also exports products like bureks and pastries to 19 international markets and employs around 2,000 people in Croatia where their headquarters are. 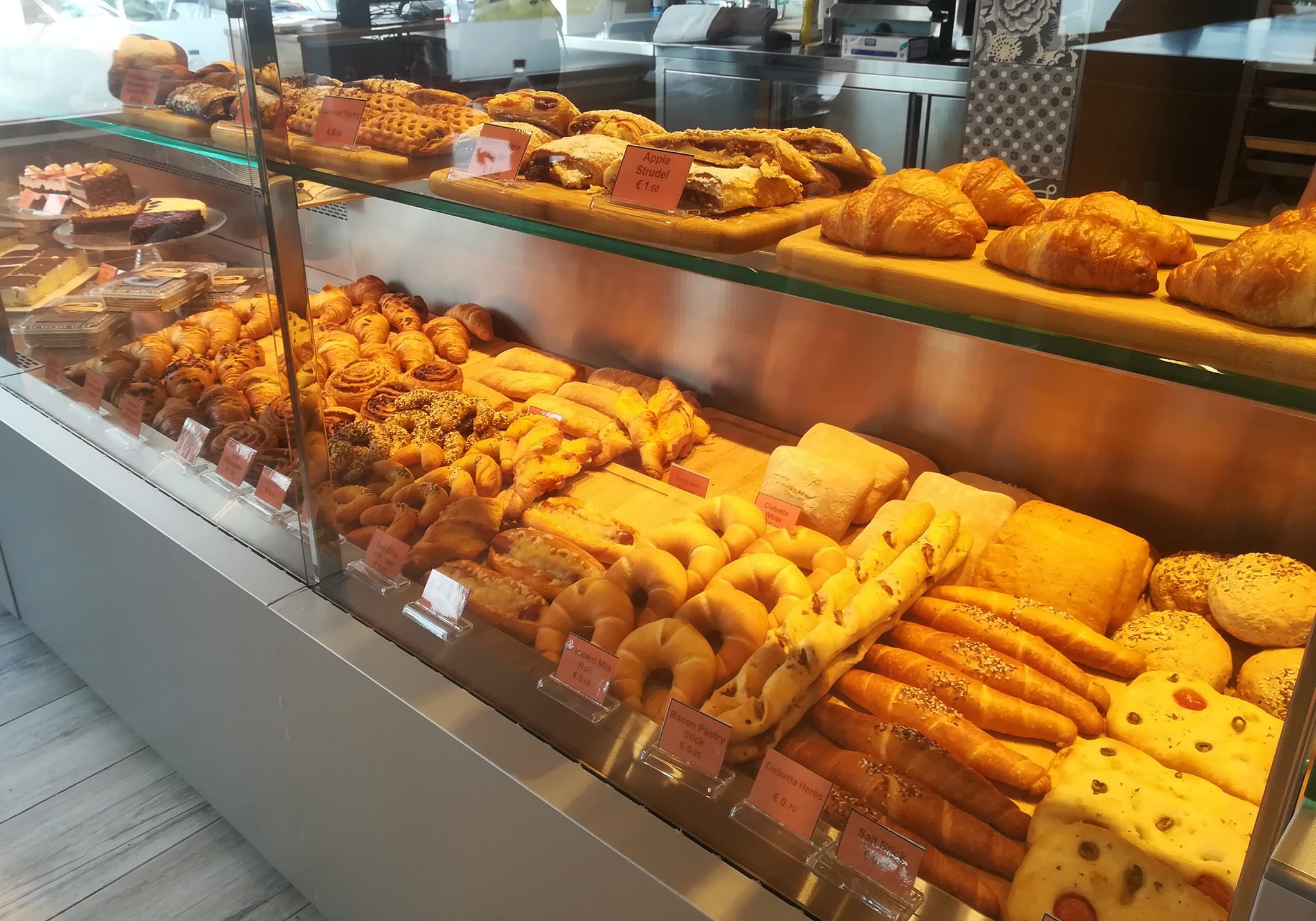 Mlinar have production plants in Osijeku, Poreč, Šibenik and Zagreb.