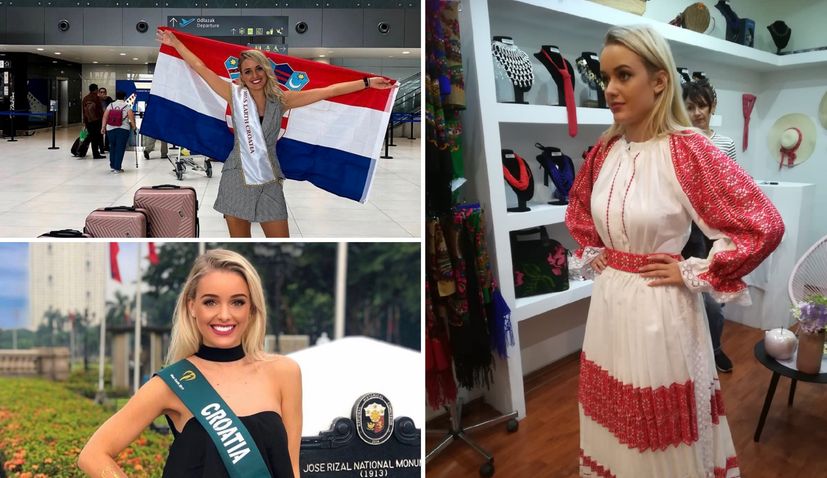 MANILA, 8 October 2019 – Croatia will be represented at the Miss Earth 2019 pageant later this month by Nera Nikolic.

Nikolic is currently in Manila preparing for the 19th edition of the Miss Earth pageant which will be held on October 26 at Cove Manila at Okada Manila, Paranaque City, Philippines.

Nikolic, who is originally from Dubrovnik but resides in Zagreb, is an avid traveller and has travelled to forty six countries. She spent four months in the United States and spent five months studying in Poland and says that Dubrovnik is the most beautiful city for her in the world. She has modelled for a number of years after being scouted.

Nera studied journalism and political science in Zagreb and is planning her post-graduate studies now. 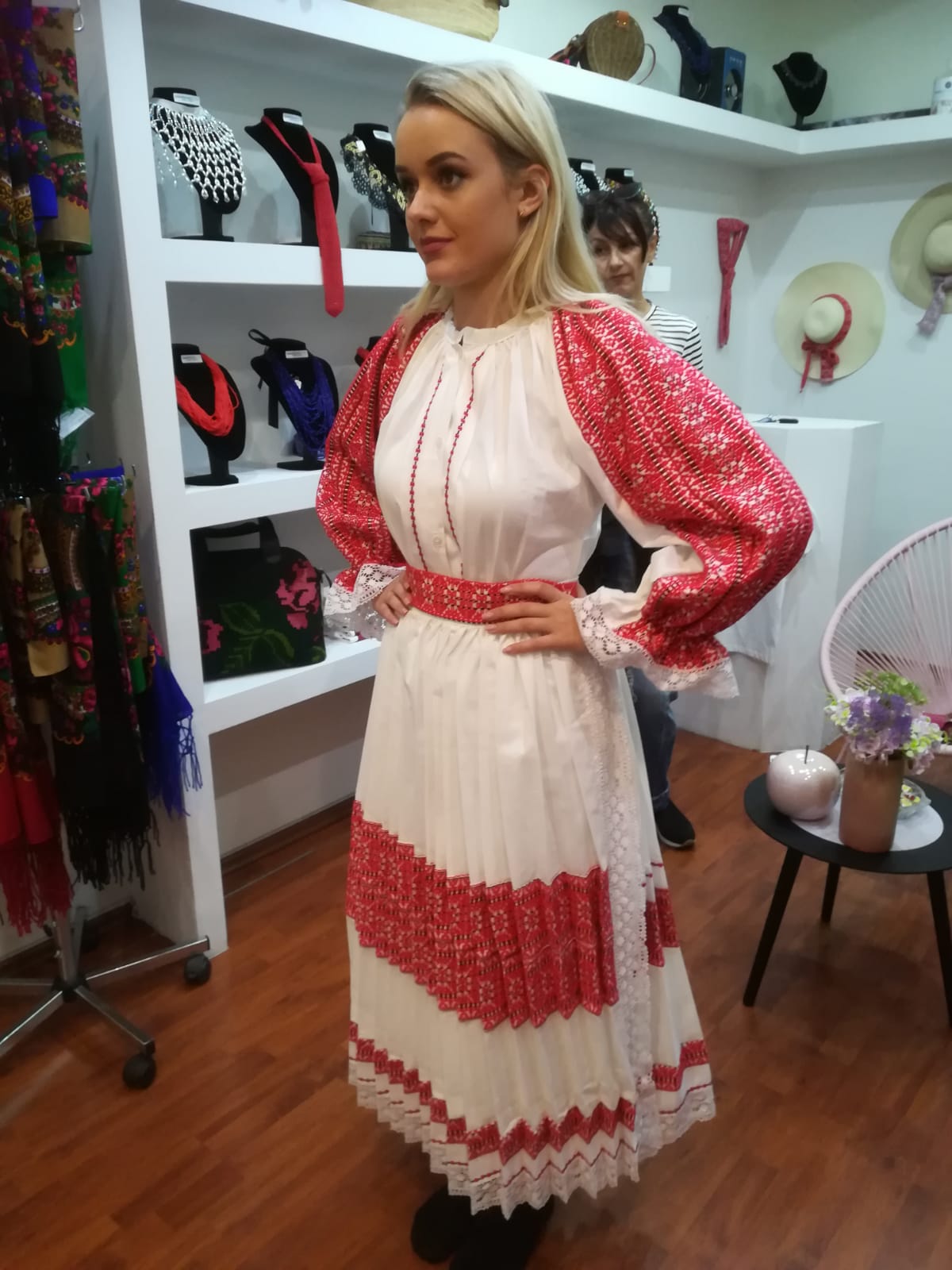 Every year, 80 to 90 candidates from all over the world compete on beauty and knowledge of environmental issues.The winner also serves as the Ambassador to environmental protection campaigns worldwide.

2018 winner Nguyen Pguong Khanh of Vietnam will crown her successor at the end of the event. Nera is currently fourth in a fan voting poll. You can vote here.