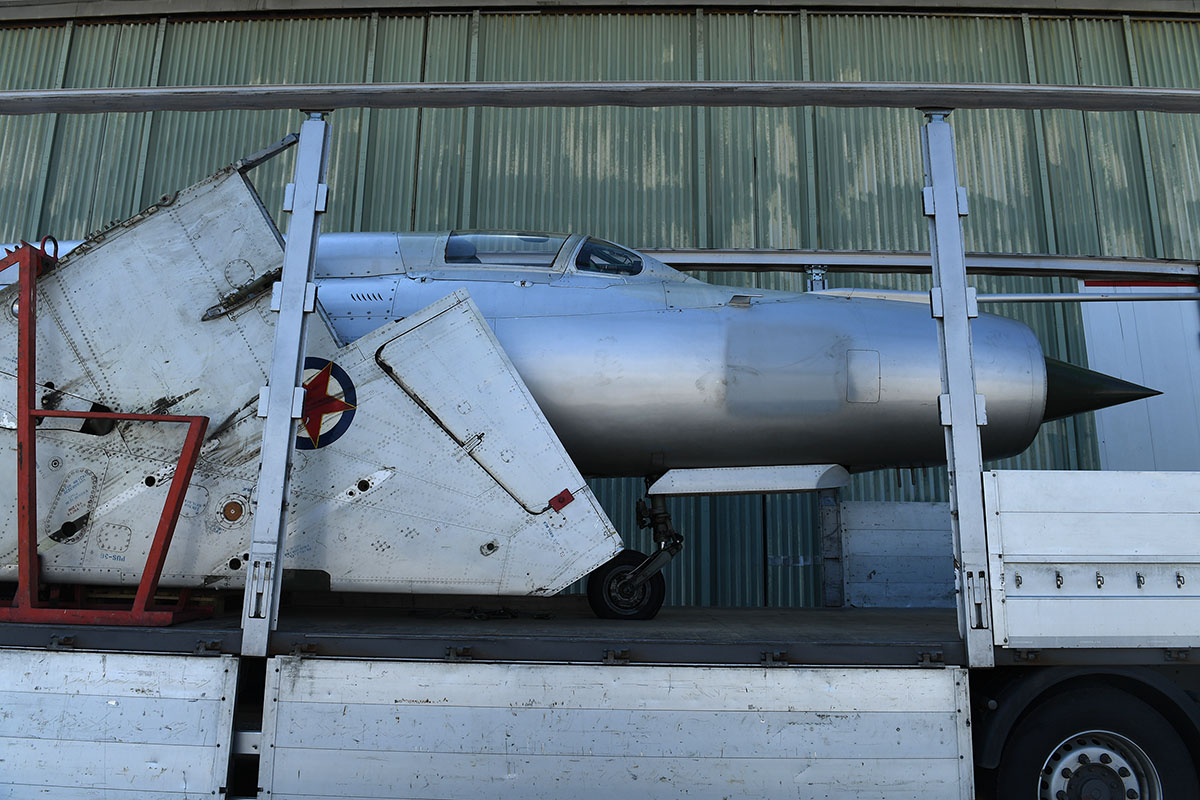 ZAGREB, 11 May 2019 – The MiG-21 aircraft with 26 112 marking by which the Croatian pilot Rudolf Perešin flew over from the Bihać airport to Austria in October 1991 has been delivered to Croatia on 7 May 2019, after 28 years, concluding the first phase of the return of the aircraft flown by the legendary Croatian pilot.

Following Perešin’s defection he continued to fly missions for the Croatian Air Force and was shot down in May 1995 by Serb Krajina military forces, resulting in his death.

The project of delivery of MIG 21 flown by Rudolf Perešin from Austria engaged 12 air technicians of the Croatian Air Force and 15 members of the Support Command.

Lieutenant General Matanović, head of the project, expressed appreciation to all the personnel engaged in the event of historic importance for the Croatian Armed Forces and the Republic of Croatia. 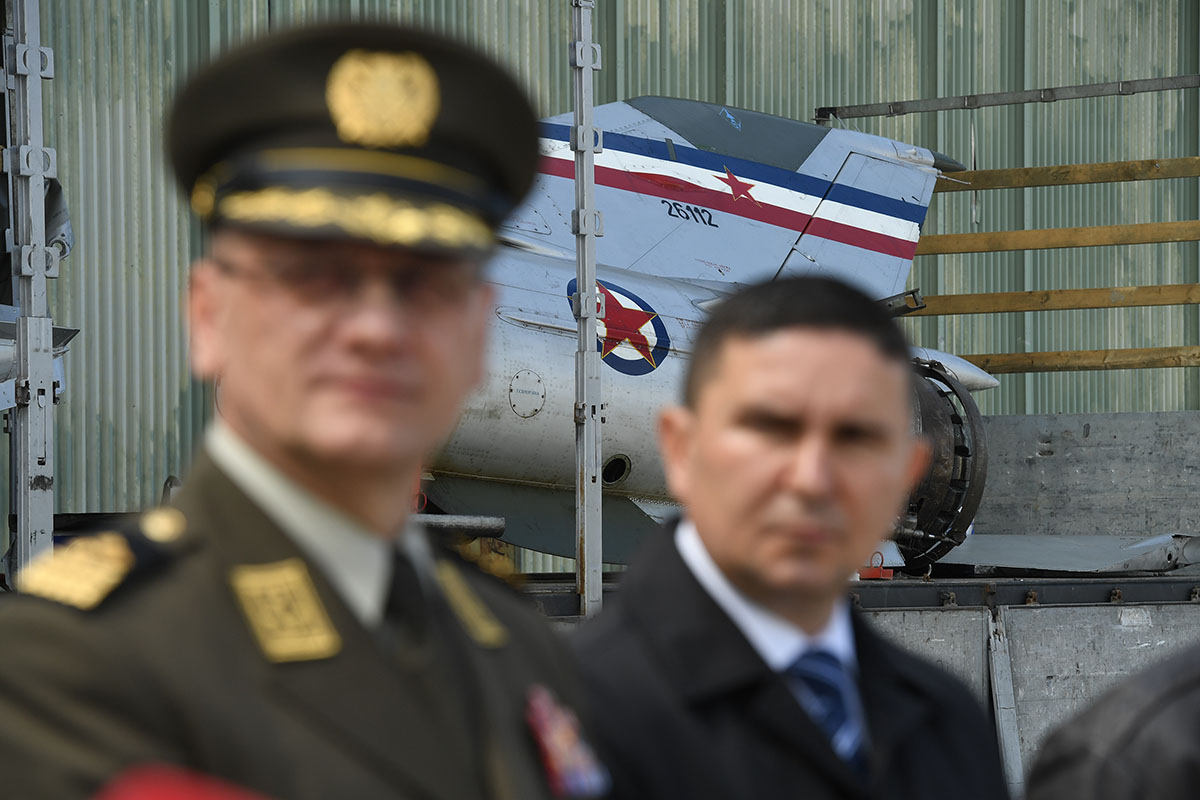 “I am honoured to have had the opportunity to head the project, and wish to appreciate Minister Krstičević for his assistance with the return of the symbol of the victory in the Homeland War to Croatia. The heroic feat by Colonel Perešin in the crucial moments for Croatia demonstrated the capacity and the courage of the Croatian Army and Croatia as a whole”, said Lt. Gen. Matanović.

It was realised thanks to the excellent relations between Croatia and Austria, said Lt. Gen. Matanović, Colonel Križanec recalled the war history of Colonel Perešin and his huge contribution to the development of the Croatian Air Force and said that the transport had been executed in a brief time and displaying enviable competences of the Croatian air technicians. 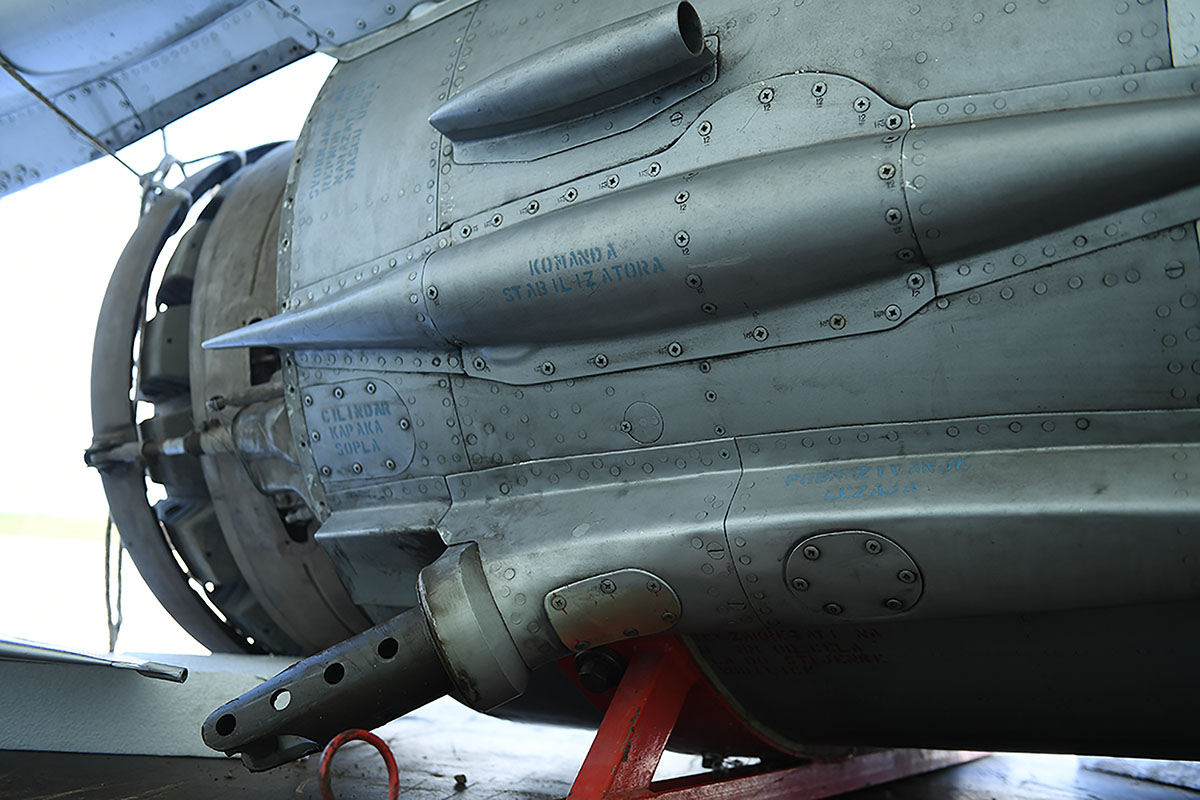 Sergeant Željko Janečić an air technician engaged in the project, recalled his acquaintance with Rudolf Perešin, of which he was honoured and proud.

The air technician, Corporal Tomislav Kozjak shared his honour over the involvement in the historic event. “I am honoured to have had the opportunity to be a part of this historic moment, it is a unique experience”. 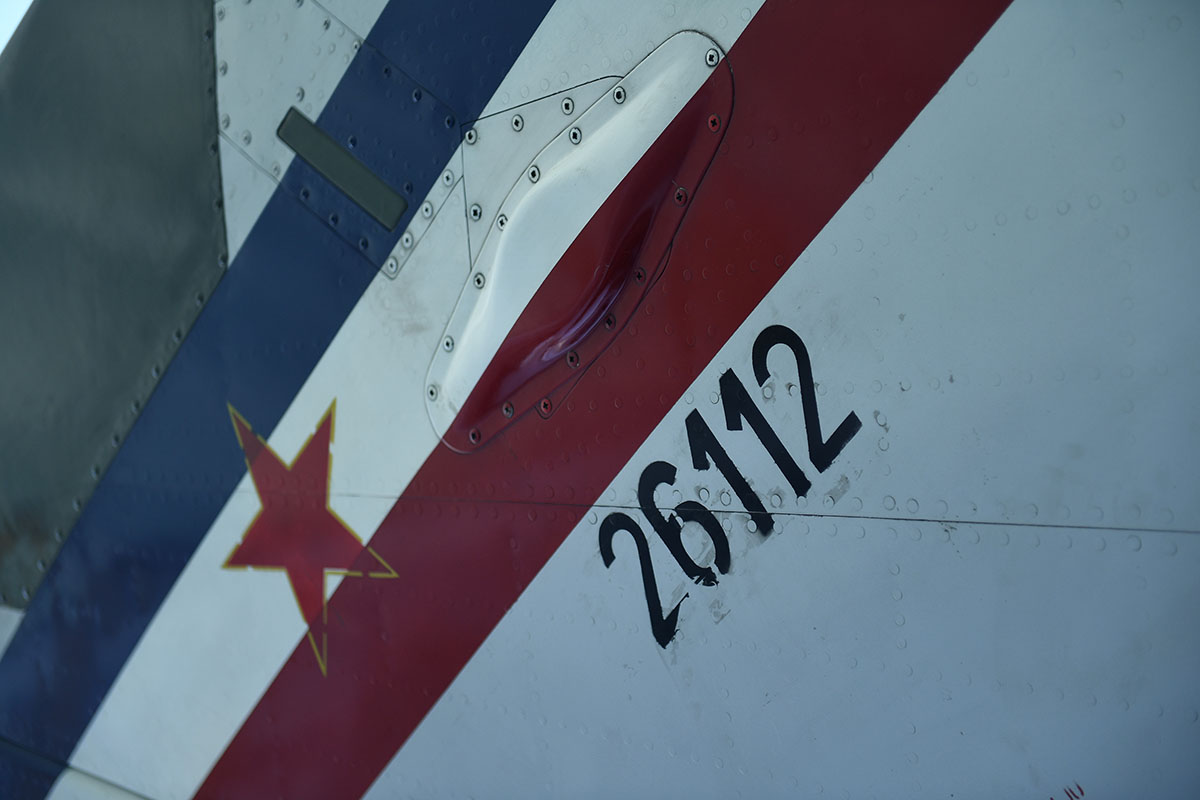 The aircraft is planned to be stationed in the 91st Air Base of the Croatian Air Force in the Barracks “Pukovnik Marko Živković” at Pleso, and subsequently displayed in the Croatian Military Museum.

The Ministry of Defence of the Republic of Croatia has invited all interested public to tour the aircraft of Rudolf Perešin – the hero of the Homeland War – to be displayed in front of the headquarters of the Ministry of Defence in Zagreb on 12 May 2019, on the occasion of the 24th anniversary of his tragic death in the Operation “Lightning” and the traditional commemoration in his honour (“XXII. Susreti za Rudija”) at Gornja Stubica.