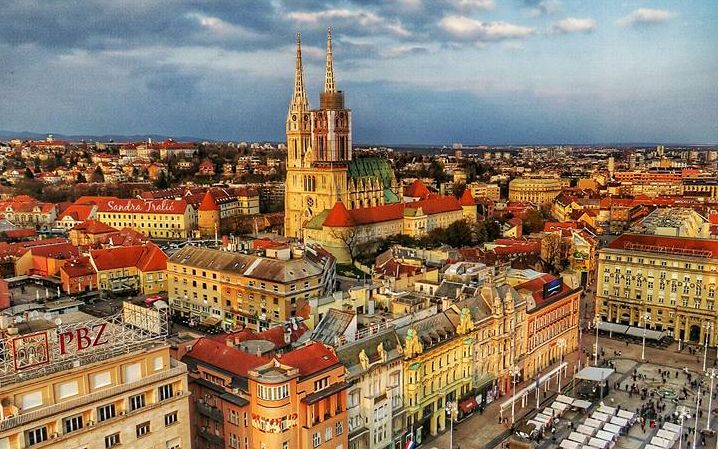 Michelin Guides, which have been published by the French company Michelin for more than a century, will publish a Zagreb Weekend Guide. There will be 5,000 copies of the first edition which will be available all over France.

The Zagreb Tourist Board, in cooperation with the Embassy of the Republic of Croatia in Paris and the Croatian Tourist Board, presented a special edition of the Michelin weekend guide “Le Guide Vert” last night in which the tourist offerings of Zagreb, and its surroundings like Varaždin, Samobor and Croatian Zagorje, are presented over 145 pages. Over 70 representatives from the French travel industry were present last night.

Zagreb is the first and only city in Croatia with a dedicated Michelin ‘green’ guide, and join the likes of Amsterdam, Athens, Barcelona, Berlin, Budapest, Florence, London and New York.

According to the Zagreb Tourist Board, last year 5% (26,773 arrivals) of the arrivals to Zagreb were from France.