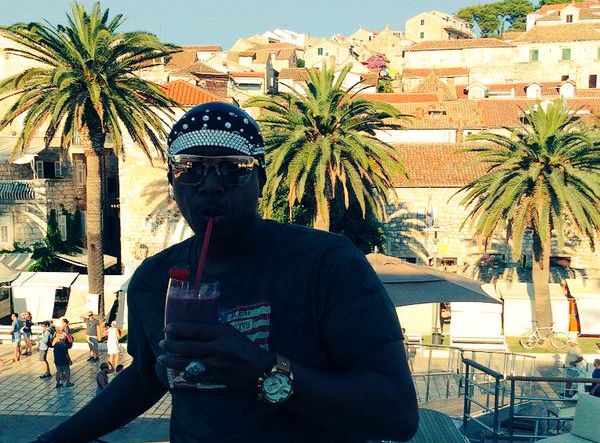 MC Hammer last summer on Hvar – he is back again (photo: Twitter)

American hip-hop recording artist, dancer and part-time actor M.C Hammer is back again on holiday on the Croatian coast.

M.C Hammer, remembered for his rapid rise to fame with the hit “U Can’t Touch This”, seems to have fallen in love with Croatia. The rapper, who sold more than 50 million records worldwide, is back again for his third holiday in as many years.

MC Hammer has been on board one of the fastest yachts in the world these past few days, Galeocerdo. He has once again praised the beauty of the country in his social media posts to fans. One of his favourite parts of the country seems to be the island of Hvar and he was back again this year where he posted a video on Instagram.

This summer has seen a number of celebrities once again enjoying a holiday on the Croatian coast, including U2, Reese Witherspoon, The Black Eyed Peas and Nicole Scherzinger.