There has been a steady stream of foreigners who have made Croatia home in recent years. We meet one them who moved from Armenia five years ago.

Like a lot of people, it was love which brought Alina Gishyan to Croatia. Alina has been living for the past five years in between Duga Resa near Karlovac and Rovinj on the Istrian peninsula with her Croatian husband Tomislav.

“I am in love with Croatian nature. I adore all the blue and turquoise colours of the Adriatic sea – the best is in Dalmatia. Those colours you can find in my works,” Alina tells us. Alina comes from a distinguished family of Armenian ceramic artists. Over the past sixteen years she has built up an enormous amount of experience and developed her own style of unique ceramic functional pottery.

Since her arrival in Croatia, she has intertwined her cultural inspirations with the new experiences she has encountered in Croatia, where she has been focusing on avant-garde and abstract ceramics.

Her artistic mission is to create unique works of art combined with the additional functionality of everyday use, thereby creating all pieces with special food-safe materials. Currently, Alina is participating in international symposiums and her artwork can be seen in many expositions, galleries, and fairs. She is constantly applying new ideas to her style by experimenting with creating different glazes and artworks. 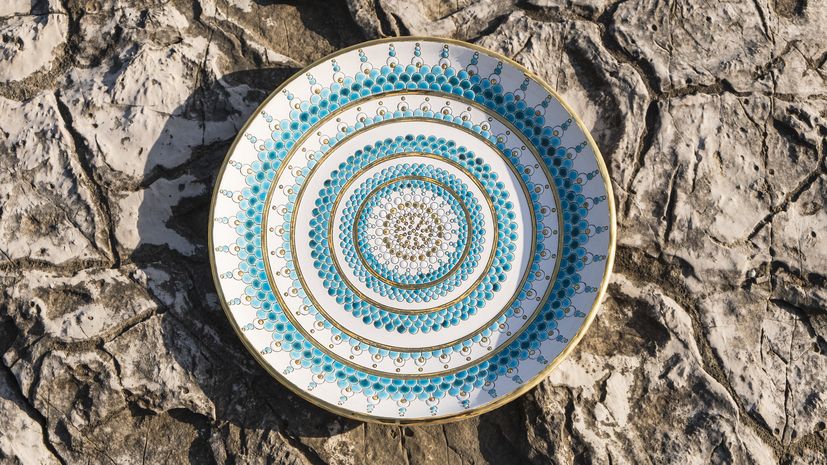 “This year I had two exhibitions in Zagreb and one art fair in Dubai,” says Alina, who sells her ceramics online and at exhibition. 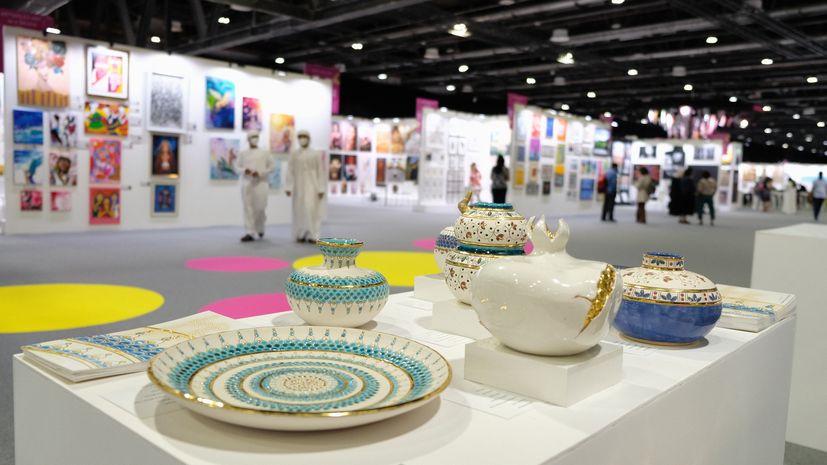 Alina says she has found a lot of similarities between Croatians and Armenians, and this gave her the feeling of Croatia being like a second home.

The most attractive similarity for her is the old Croatian script, Glagolitic.

“There is a hypothesis that it was created in the Armenian highlands, besides that, some of the letters are almost the same. Unfortunately, unlike Armenian letters, Glagolitic letter has never been depicted with ornaments, and this gave me an the idea ̋to fix that gap ̋ because those wonderful letters deserve more,” she says. 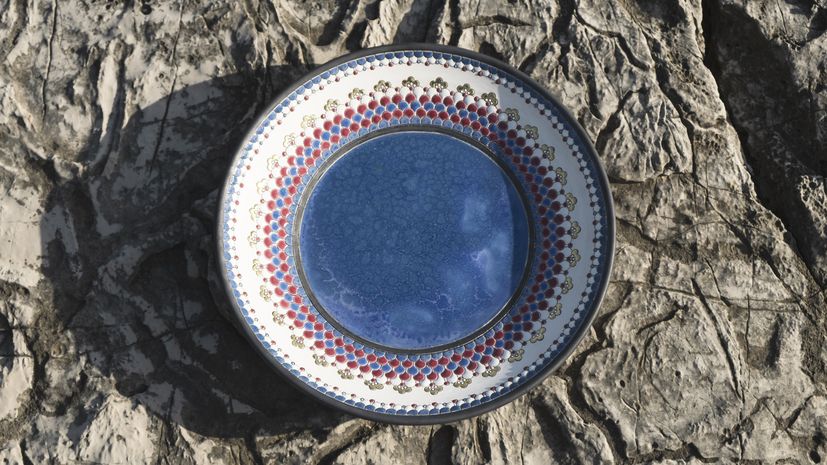 Alina says that it is a pity that Croatia switched to the Latin alphabet, thinking that it is possible they lost a piece of themselves. 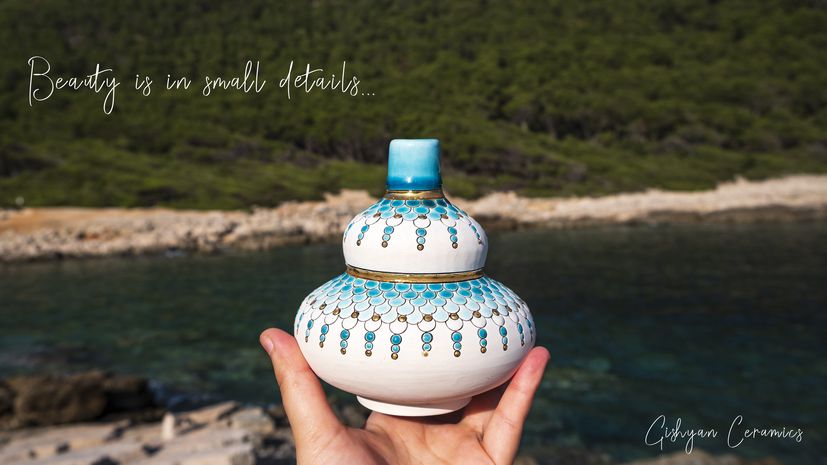 She started to develop the idea and created a Glagolitic script with birds which is still in the development stage.

“Currently, I want to work harder and finish all letters by the end of the year. After I finish I would like to organise my first solo exhibition. This means a lot to me and I want to share it with everyone. I would like to show Croatians what a jewel they have and to non-Croatians, I would like to show how two cultures can be merged so beautifully and smoothly by ceramic art. I adore this line and I feel that I am doing something very big thanks to which our two nations will become closer,” says Alina. 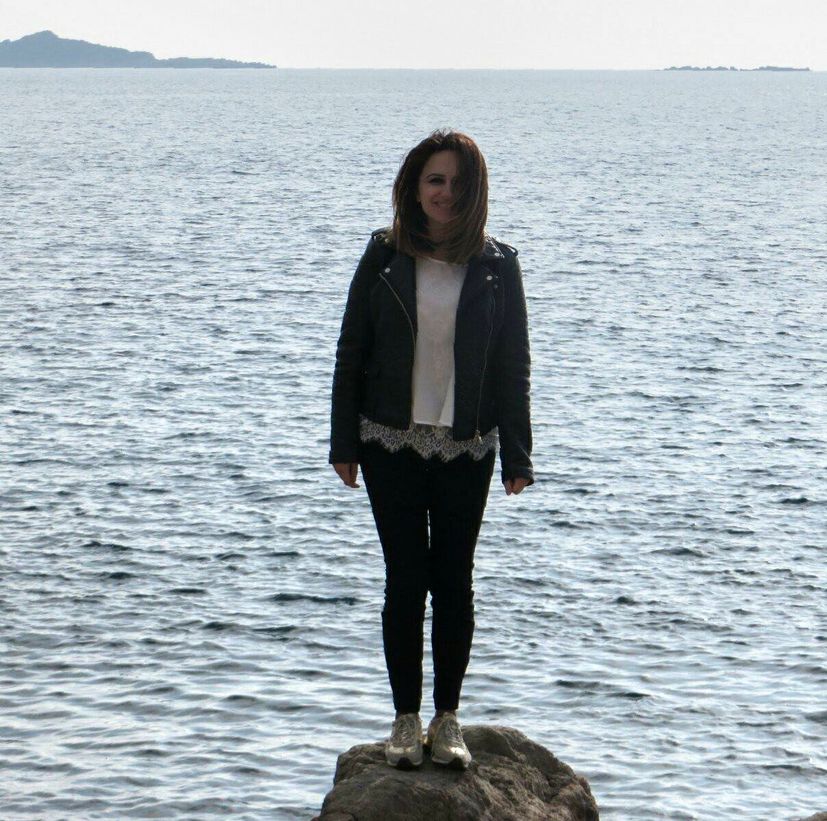 Alina loves her new home but there are some things she still misses.

I miss my family though, also our historic old sites and mountains, as well as lavash, an Armenian flatbread, and Armenian apricots,” Alina concludes.