Home » Sport » Luka Modrić ahead of Russia: This is our most important match since the World Cup 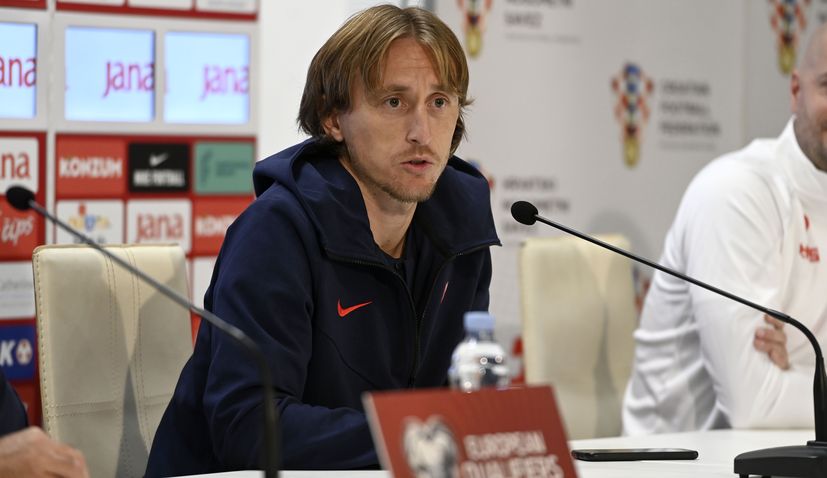 Luka Modrić will lead Croatia for the 50th time against Russia on Sunday and on the eve of the match in Split he spoke to the media.

Modrić first touched on the atmosphere innate Poljud stadium, which is always special.

“Tomorrow’s game at Poljud is a final for both us and Russia, everything else is forgotten. Croatia is the favourite in front of our fans, the atmosphere means a lot to us. I remember getting goosebumps in the warm-up before the match with Hungary in the Euro qualifiers. There will certainly be difficult moments in the match and we will need help from the stands,” Modrić said.

“We are in the hotel all the time, we are not going anywhere. The atmosphere is great when you win, we have a lot of young players in the team and that makes me happy. Some have already become national team leaders, and some are well on their way to becoming one. I am not afraid for Croatia at all, we have a great future. We are ready for everything before the match, but so is our opponent. However, I repeat that we are the favourites at Poljud,” Modrić added, before touching on comments made by Russia’s coach who said they are not afraid of Croatia.

“This is a sport, this is football. No one should be afraid of anyone, and the field is the only measure, on the field you will see who is currently in better form. We will see how Russia will play, we have to be patient from the beginning, but also in every duel we have to feel that we know what we want, to be firm and aggressive. If the Russians play closed, we will have to play fast, that will be very important. I know almost all Russian players, they have a very good team, a lot of young and talented players, but I would not single anyone out.” 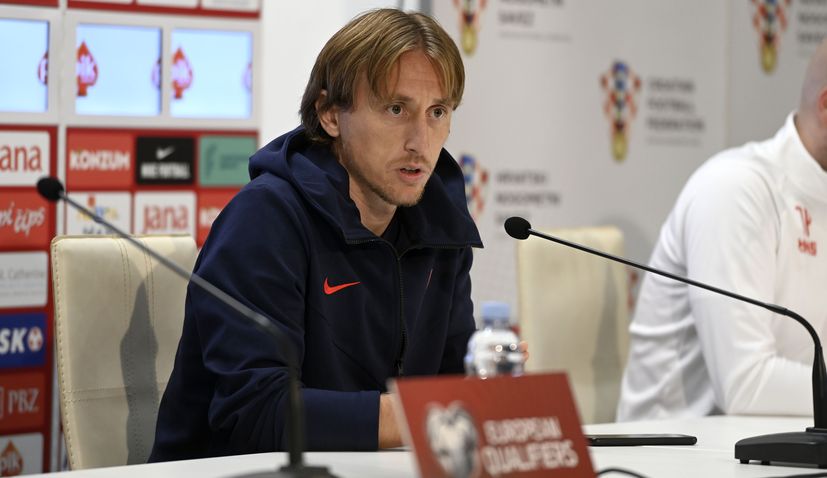 Modrić is not surprise Russia’s good form in the qualifiers.

“Immediately after the draw was made, we knew that Russia would be our main competitor in the group. It does not surprise me that Russia is this good, after all, they are top of the group. I know that a lot of our mutual matches ended 0: 0, but tomorrow is a new match and everything that has happened so far falls into the water,” concluded Modrić, pointing out that tomorrow’s match with Russia is one of the most important in recent history.

“It is really difficult to remember a game that was so important, maybe the one against Ukraine in which the coach Dalić made his debut. This is certainly the most important match of the national team since the World Cup in Russia. We are ready and can’t wait to run to Poljud. In the last matches there we beat Hungary and Slovenia.”