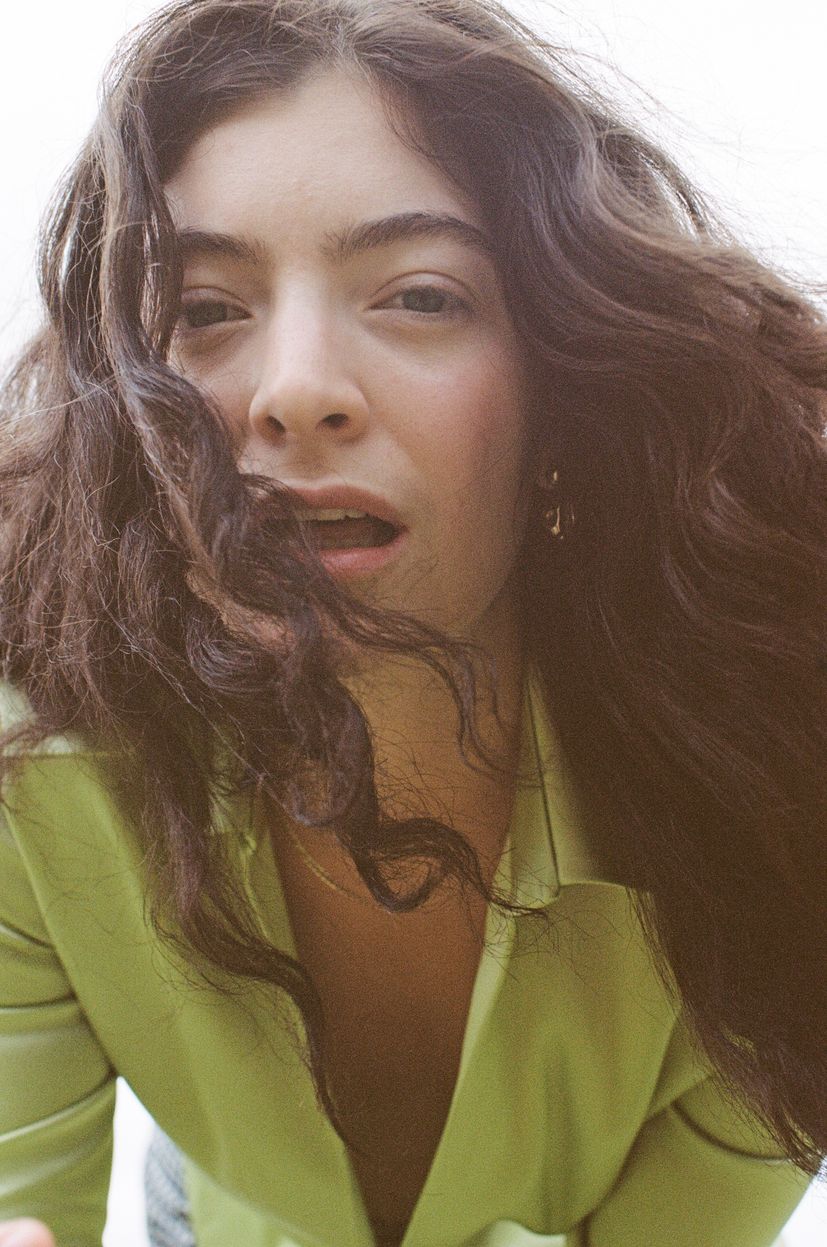 ZAGREB, 22 June 2021 – Pop star Lorde will perform for the first time in Croatia at St. Michael’s Fortress -Tvrđava sv. Mihovila – in Šibenik on the Dalmatian Coast on June 18, 2022.

The New Zealander, who has Croatian roots, will perform an exclusive concert with only 1,050 tickets on sale. Lorde will sing some of her mega hits from her first two albums, but also present a new studio release “Solar Power” which will be released later this summer.

She is a multiple Grammy winner and one of the youngest performers to top international charts.

Ever since she first appeared on the scene as a 16-year-old in 2013, with the then biggest hit of the year “Royals,” Lorde has pushed the boundaries of alter pop and manages to stay on top playing constantly by her own rules. Ella does not use social networks at all, she appears promotionally very rarely, and she takes big breaks between albums that last mostly three to four years.

“The album celebrates nature, and with it I try to capture the feelings I have when I’m out. In times of sadness, confusion, infatuation, I turn to nature in search of answers. “The song ‘Solar Power’ is a tribute to the infectious and flirtatious summer that overwhelms us all,” says Lorde.

On the tour, Lorde goes to places he personally chooses and wants to visit, and mostly to the best concert stages in the world. Thus, Šibenik fortress found itself on the list in the company of legendary concert destinations such as Radio City Music Hall in New York, Shrine Auditorium in LA, Roundhouse in London and Castello di Villafranca in Verona.

Tickets for the spectacle at the Šibenik Fortress go on sale this Friday, June 25, at 10:00 at a price of 330 kn. Only 1050 tickets are available, and a maximum of 4 tickets can be purchased per sale.

Tickets are available through the Eventim system, their physical points of sale and online at eventim.hr.