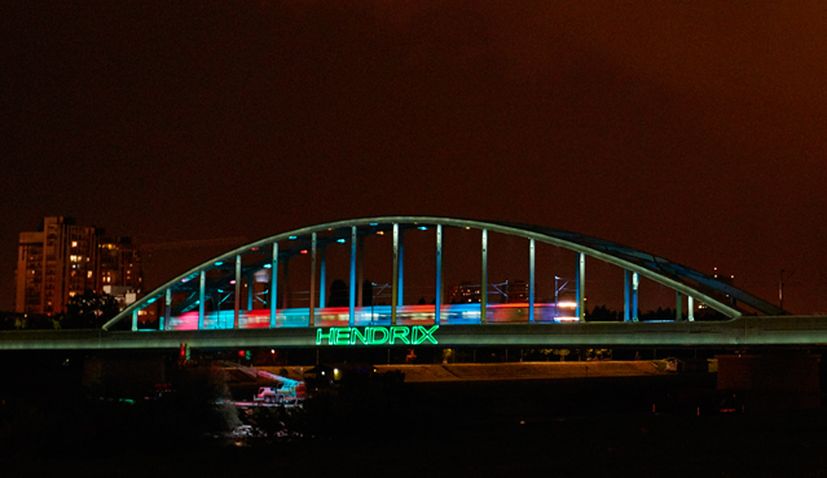 Another impressive lighting design in Croatia has won a prestigious award in America.

The impressive lighting installation on The Green Bridge in Zagreb, designed by Dean Skira, has won a Special Citation in New York at the IES Illumination Awards, Tportal reports.

The lighting design on the 300 metre-long bridge, which is known locally as ‘Hendrix bridge’ ever since graffiti featuring the legendary rock guitarist first appeared on the bridge in 1995, was awarded for “exceptional approach to lighting design using light as an art form”.

“It is a great pleasure to receive such an important prize in an international competition with projects that have reputable teams and global investors behind,” said Dean Skira. 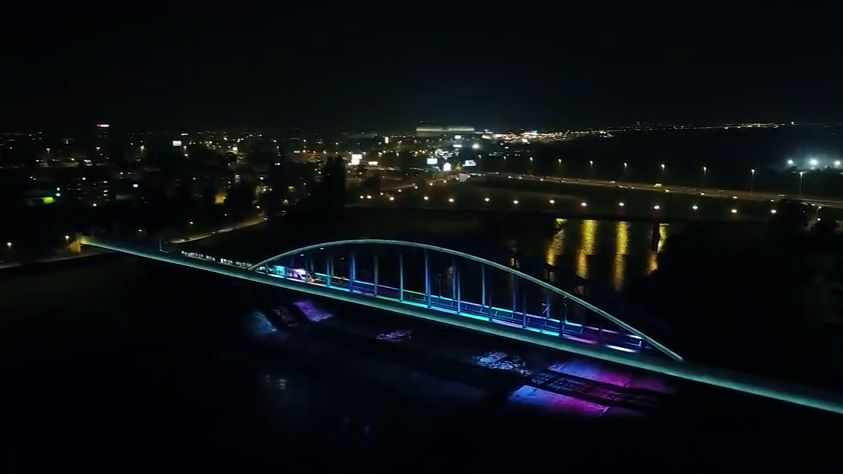 The award ceremony will be held in Boston on 9 August when the 45th anniversary of the IES lighting awards will be celebrated.

Last month Skira and his team won a Special Citation award at the 35th International Lighting Design Awards in Chicago for their lighting installation at the roundabout in Pula.