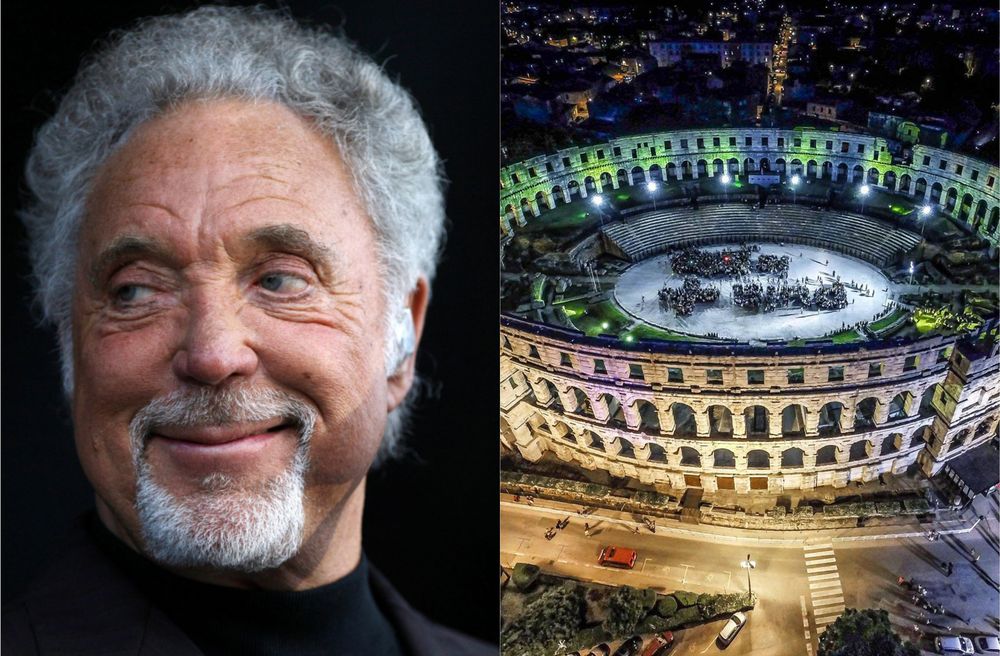 Tom Jones in Pula this summer

Jones will be back in Croatia again after five years and will play at Pula’s famous Arena on 2 August 2017. He will be in Croatia as part of his European Tour, which will see him take in dates in Austria, Germany and the UK.

Croatia, I’m thrilled to be playing one of the world’s largest Roman amphitheatres this summer! Tickets on sale now https://t.co/2JxmSrDP7o pic.twitter.com/2doZhL70AP

Jones received a Grammy Award for Best New Artist in 1966. He was knighted by Queen Elizabeth II for services to music.

Tickets went on sale today via Eventim. Prices range from 225 kuna for standing to 490 kuna for VIP.