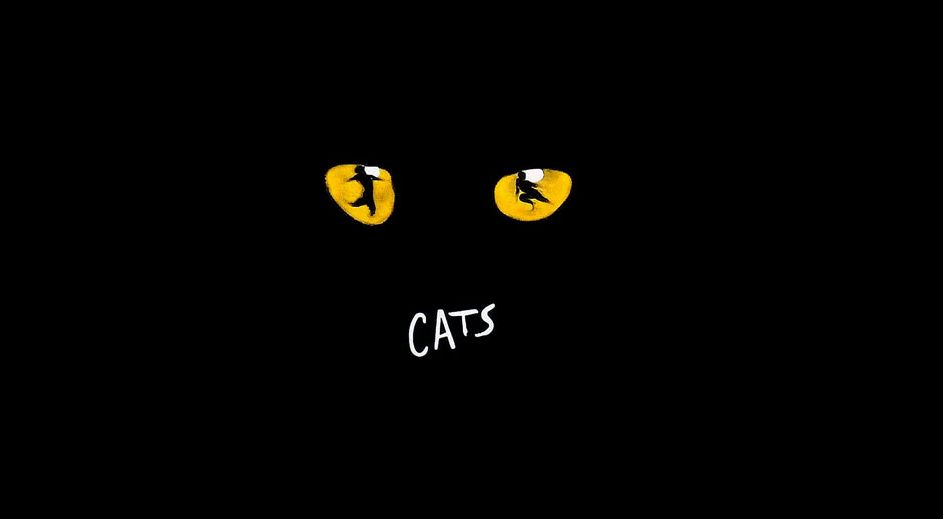 Based on Old Possum’s Book of Practical Cats by T. S. Eliot, ‘Cats’ is one of the longest running musicals on Broadway and next year the Croatian auidence will have the chance to see it live.

The musical will be staged on 22 March 2017 at Arena Zagreb, it was announced at a press conference.

It is the first time the musical will perform in Croatia since it debut in London’s West End in 1981.

One year later in 1982 it made its Broadway debut in New York.

It was revealed at the press conference that negotiations to bring the musical to Croatia took 3 years.

Only 4,000 people in Zagreb will have the chance to see the spectacle due to the nature of the set up.

The original production from West End will be in Zagreb with tickets priced between 189 – 499 kuna. 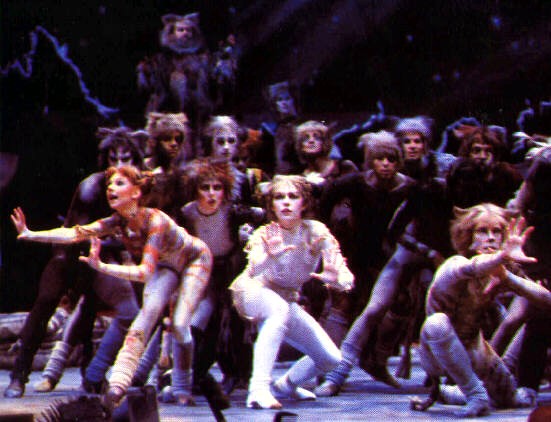 ‘Cats’ has won numerous awards over the years, including Best Musical at both the Laurence Olivier Awards and the Tony Awards.