Australian singer and actress Kylie Minogue is the latest famous face to arrive in Croatia on vacation.

The Grammy award-winning star is currently staying in a luxury 5-star villa near Rovinj in Istria, reports RTL Danas.

With her hair up and wearing casual attire, a relaxed and cheerful Minogue was captured by RTL’s cameras at the entrance to the villa as she received a delivery of water, watermelon and lunch.

According to RTL, this is Minogue’s first visit to Croatia and she is staying with friends with music often heard coming out of the villa.

Minogue recently confirmed that after 30 years of living in the UK, she will return to live in her native Australia because she wants to spend more time with her family. 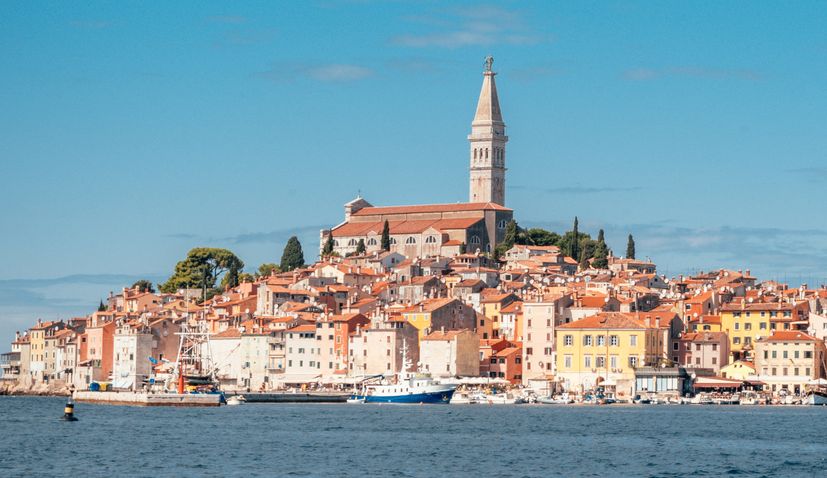 Minogue is the highest-selling female Australian artist of all time, having sold over 80 million records worldwide. She has won numerous awards,  include a Grammy Award, three Brit Awards and 17 ARIA Music Awards.

The  54-year-old former star of Neighbours has yet to share any photos from Croatia with her 2.4 million followers on Instagram.