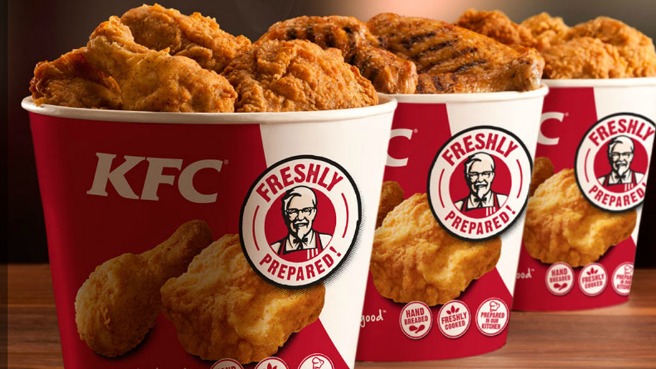 The first KFC outlet in Split will be open by Summer 2017.

“That is right. We are planning to open a KFC restaurant in Split this year. The plan will be realised by the Summer,” Goran Golubić from AmRest, the company which owns the franchise rights to operate KFC in Croatia, said.

There are 6 KFC restaurants currently in Croatia, all located at various locations in the capital Zagreb.

KFC opened in Zagreb 5 years ago

Golubić says that the company is already looking at hiring staff in management positions for the Split restaurant.

“We are hiring people in management positions, and in a few months we will advertise vacancies for other permanent jobs. This year we will employ around 30 people with our long term goal to employ around 150 workers in Split”, he added.

KFC, with almost 20,000 locations globally in 123 countries, is only second behind McDonald’s in sales.