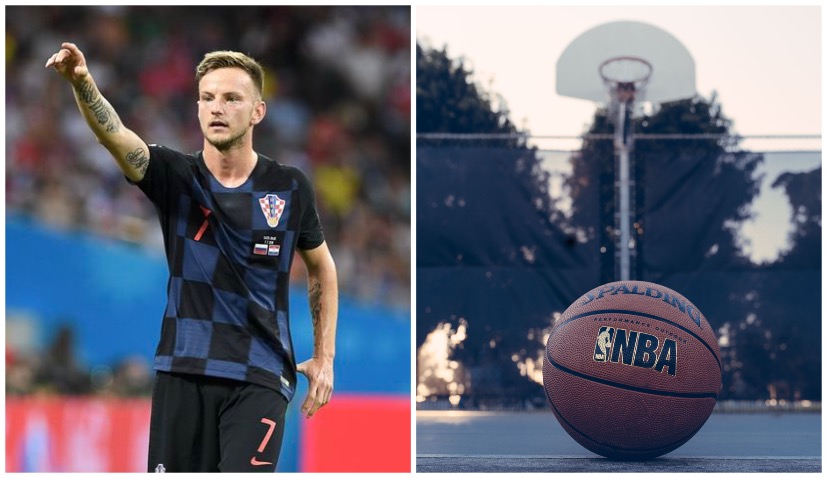 Former Croatian international footballer Ivan Rakitić has been selected to be on a panel among media, influencers and celebrities who will participate in the NBA 75 Euro Vote.

The NBA has launched the “NBA 75 Euro Vote” campaign to celebrate the league’s 75th anniversary and the influence European players have had on the league.

Rakitić and the other members of the panel will join fans from all over Europe to vote for the 10 best European players of all time to make up the first and second European team of all time.

The panel, along with the fans, will vote from a list of players born and raised in Europe, which includes Croatian players Dražen Petrović, Toni Kukoč and Dino Rađa.

Apart from the best players, there will be other voting categories such as All-time European Moment, All-time NBA Jersey and All-time NBA Dynasty from a selection of the best teams in NBA history.

The panel which will participate in the NBA 75 Euro Vote:

Fans across Europe are able to participate by voting for the first open category, the All-Time NBA Dynasty, at NBA.com/Eurovote with the results to be unveiled Tuesday, Nov. 30. Additional voting will take place for the All-Time NBA Jersey (December 14-20, 2021), All-Time European NBA Moment (February 28 – March 7, 2022), and All-Time NBA European First and Second Teams (March 28 – April 10, 2022). For all categories, the fan vote will account for 50 percent of the final results while the panel will make up the other 50 percent.