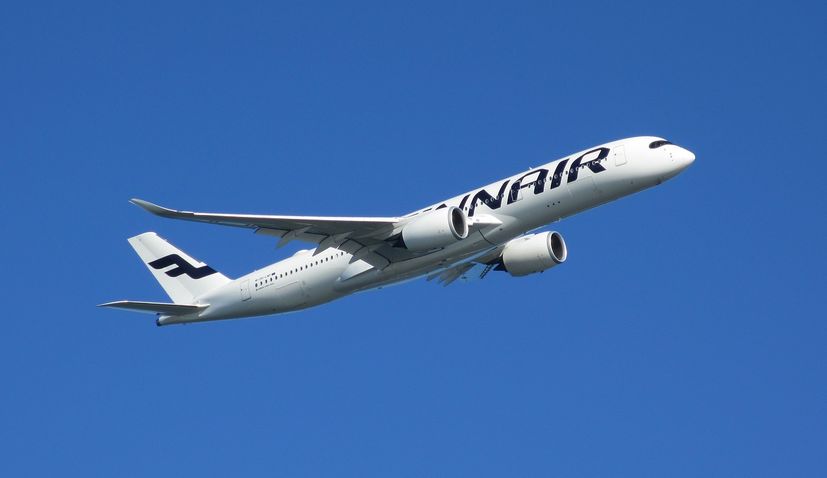 ZAGREB, July 1, 2020 – More airlines announce their return to Croatia as the country announces it is open without restrictions to EU citizens.

Iberia will return to Dubrovnik Airport with regular direct flights from Madrid from Friday, July 3rd, with 3 weekly flights, each Friday, Saturday and Sunday. A319/320/321 aircraft will serve this route.

This route was operating daily during the summer of 2019, and before the outbreak of the pandemic, the airline even scheduled wide-body aircraft A330 on this route during September this year.

Direct flights from Madrid to Zagreb, Split and Zadar are not on sale for July. 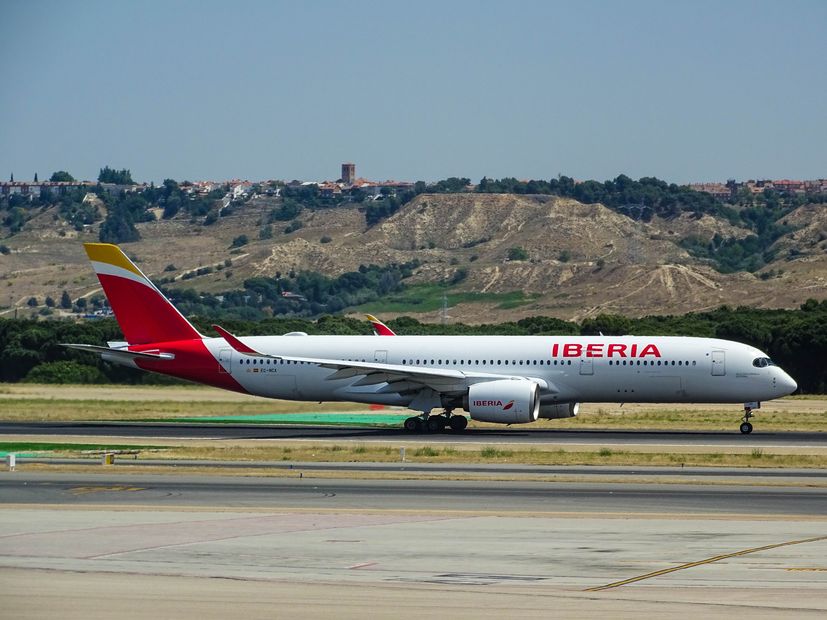 Windrose Airlines announced the service resumption on the Kyiv – Split route. The flights will be running from Sunday, July 5th, once per week, every Sunday. From July 23rd the airline will increase the number of weekly flights from one to two, every Thursday. The airline will also resume flights to Pula, while the Zagreb – Kyiv route is postponed for the winter schedule at the moment.

Finnair will resume flights from Helsinki to Dubrovnik and Split.

The Helsinki – Dubrovnik route is expected to resume on July 27th, one per week, every Saturday. The number of weekly flights will be increased to two from August 3rd, each Wednesday and Saturday.