American hip-hop group House of Pain will celebrate the 25th anniversary of their global hit ‘Jump Around’ and debut album with a concert in Zagreb this month.

All three original members of House of Pain, Everlast, Danny Boy and DJ Lethal reunited for their 25th Anniversary tour.

Their hit single ‘Jump Around’, released in 1992, reached No. 3 on the charts in the United States, No. 6 in Ireland and No. 8 in the United Kingdom.

The song has also been used at sporting events and in TV and movie productions, such as the 1993 film Mrs. Doubtfire, Happy Gilmore, Black Hawk Down, the TV series My Name Is Earl, American Dad!, Turbo, War Dogs, and Whiskey Tango Foxtrot. 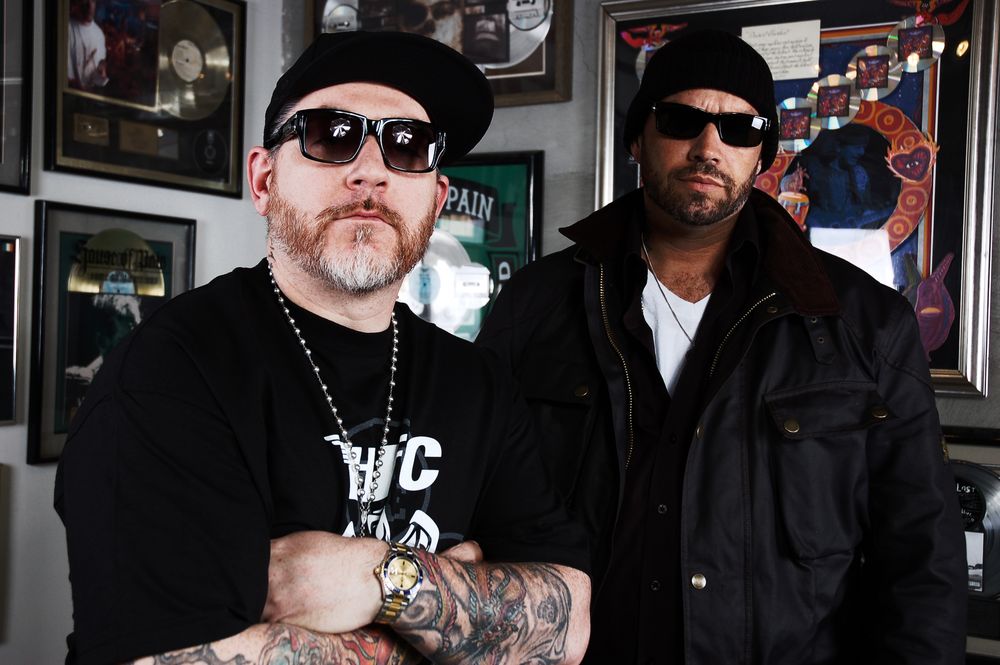 House of Pain is just one of the groups to perform during Zagreb RockFest this month organised by LAA. Ministry, Death Grips, Mastodon, Prophets Of Rage, Skindred and Black Peaks and The Cult will all play in the capital this month.

Tickets can be purchased at:

 Eventim outlet or on www.eventim.hr