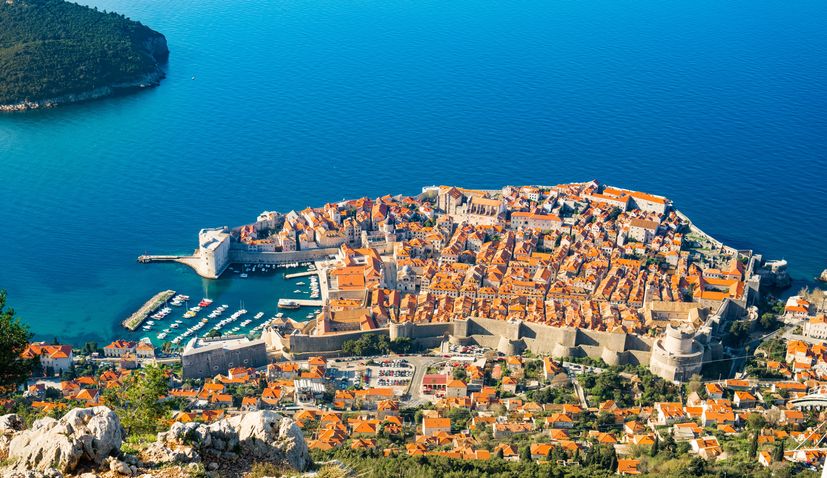 The Zurich-based carrier has partnered up with Meersicht to launch limited-time ‘pop-up’ routes with constantly changing destinations that can be reserved at short notice.

The first Croatia offer was flights from Zurich to the Croatian island of Brač from 27–30 July 2020. Now, Dubrovnik has been added as a destination. 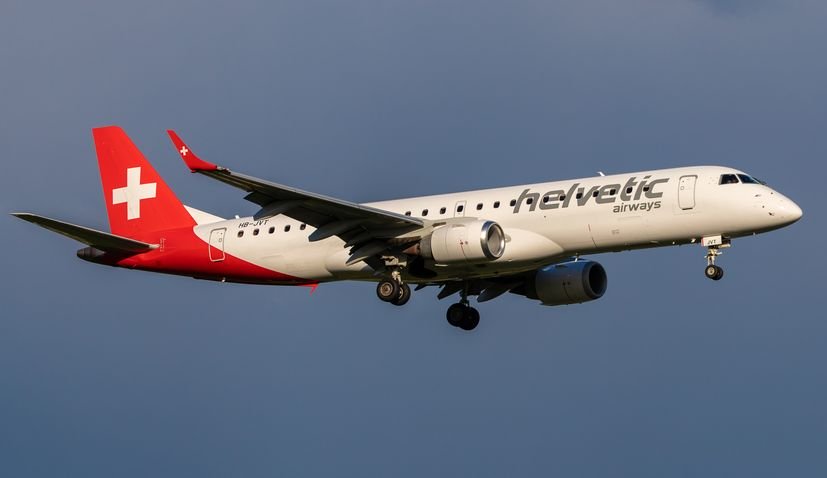 The pop-up flights allow travellers a weekend getaway opportunity. Currently, there are 112 seats on sale each way.

Austrian Airlines will continue to operate regular flights to Croatia, however, there are some changes heading into August.

The airline will fly to 4 airports in Croatia in August; Dubrovnik, Split, Zadar and Zagreb. The number of weekly flights to Dubrovnik and Split will be the same as in July, while there will be more flights on the Vienna – Zadar routes and fewer flights on their Vienna – Zagreb service.