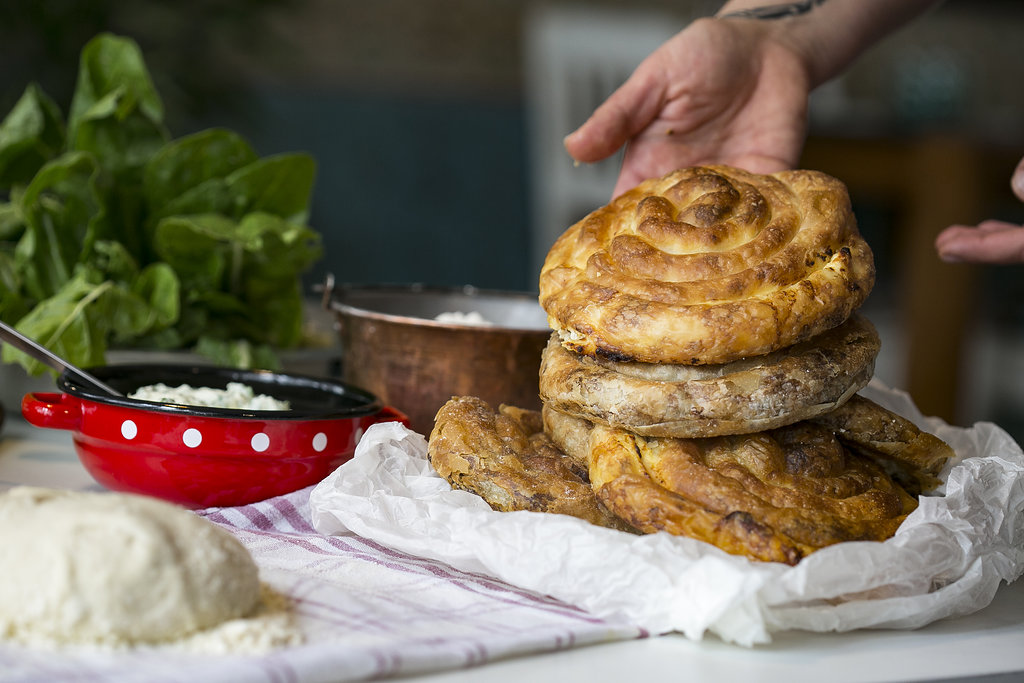 To mark International Burek Day, a look back at Tamara Gamulin’s ‘slice of history’ of what has become Croatia’s adopted national Street Food.

Ottomans are ancient history now but burek is still alive and well being the most popular street food today in Croatia and the Balkans.

In general, burek is a family of baked filled pastries made of thin flaky dough known as phyllo (or jufka) of Anatolian origins and also found in the cuisines of the Balkans, Levant, Mediterranean, and other countries in Eastern Europe and Western Asia. 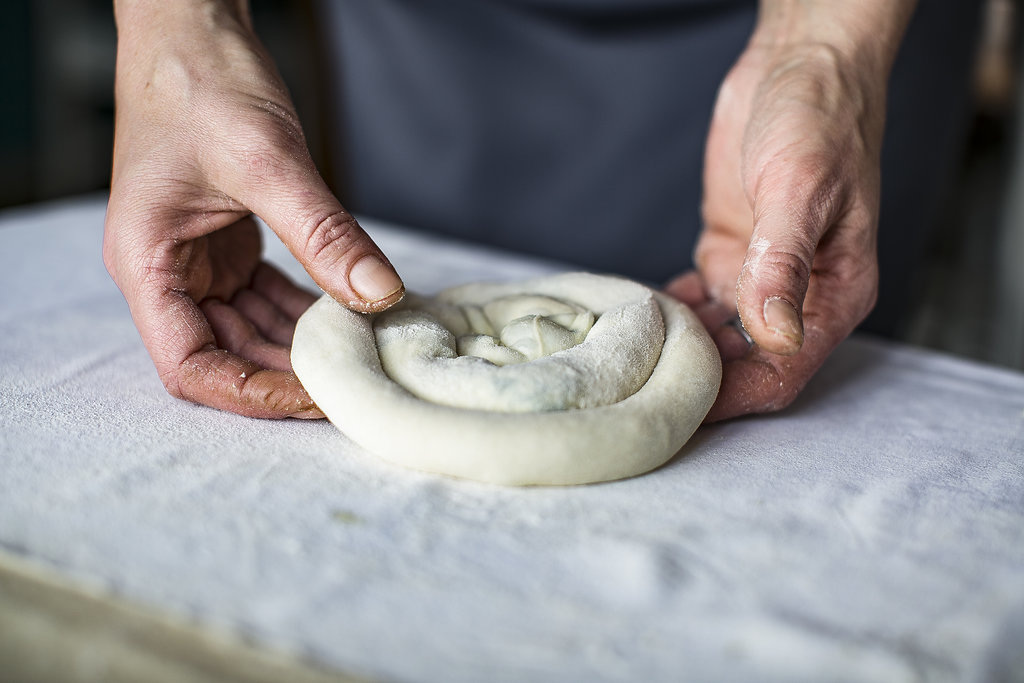 I’ve spent some time in Bosnia and witnessed a lot of angry discussions about how only burek with meat is burek and everything else is just PITA and how people in neighbouring countries got this all wrong. I also come from Šibenik in Croatia, the town where people love to eat what they call burek with apples. Not pie, not strudel but burek. 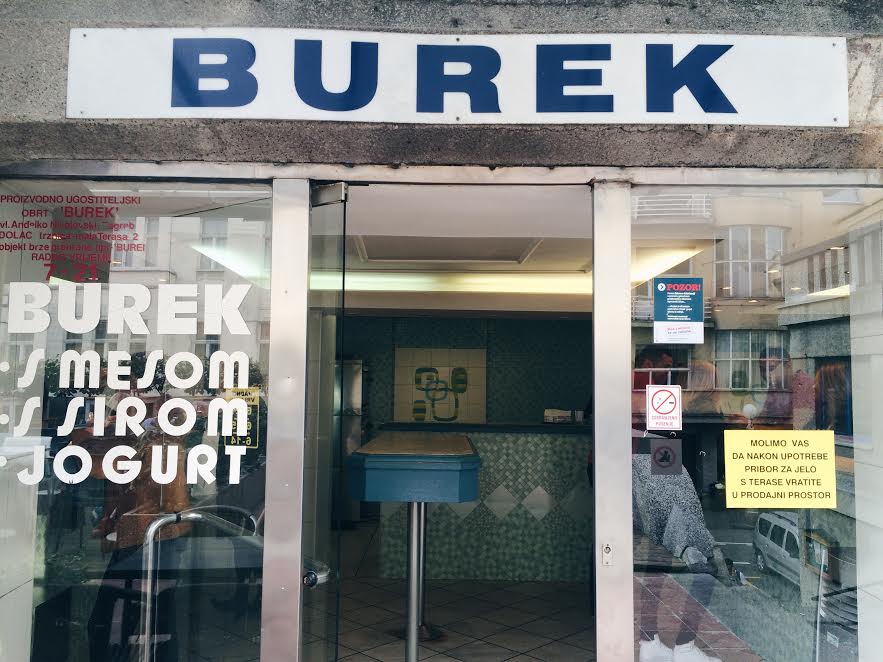 So now we know the impossible – not only burek can be filled with something that is not meat but it also can be sweet. Even famous Apfelstrudl is considered to have origins in burek from the time Ottomans tried to conquer Wien.

They never made it but seems like burek got attached as some kind of their amanet (legacy) in this part of the world.