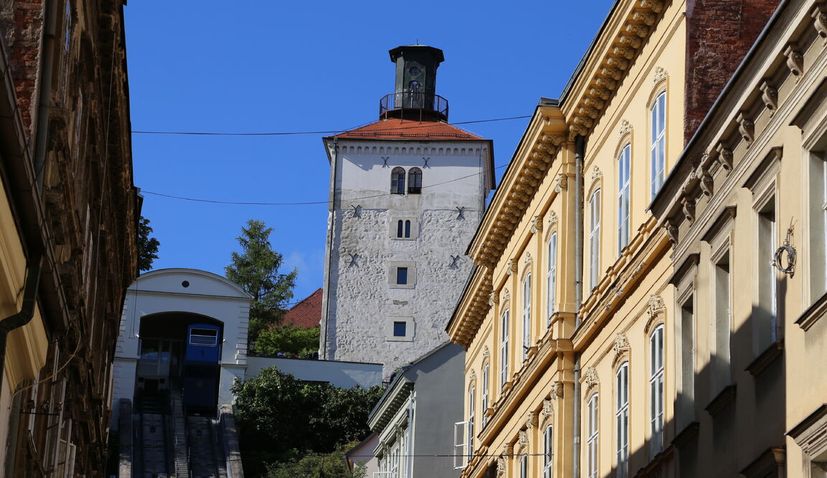 It scattered pigeons and shocked tourists on a daily basis at midday in the Croatian capital Zagreb for over 140 years now until 2020 when the city was effected by an earthquake.

Now, after more than a year, Zagreb’s Grič Cannon will again start firing daily at noon starting from February 14, 2022.

The firing from the Grič Cannon stopped as a result of the earthquake as resulting vibrations were traumatic for citizens of the Upper Town.

After more than a year, Grič cannon will once again mark Zagreb’s noon with a recognizable sound. Shooting at noon from the Lotrščak Tower will continue daily starting from February 14, 2022. ❤️#Zagreb #VisitZagreb #LoveZagreb pic.twitter.com/E9B7ZiyaPO

The Grič Cannon is one of Zagreb’s most recognisable landmarks. Since Since 1 January 1877 the cannon fired from the fortified Lotrščak tower on Grič in the upper town to mark midday. 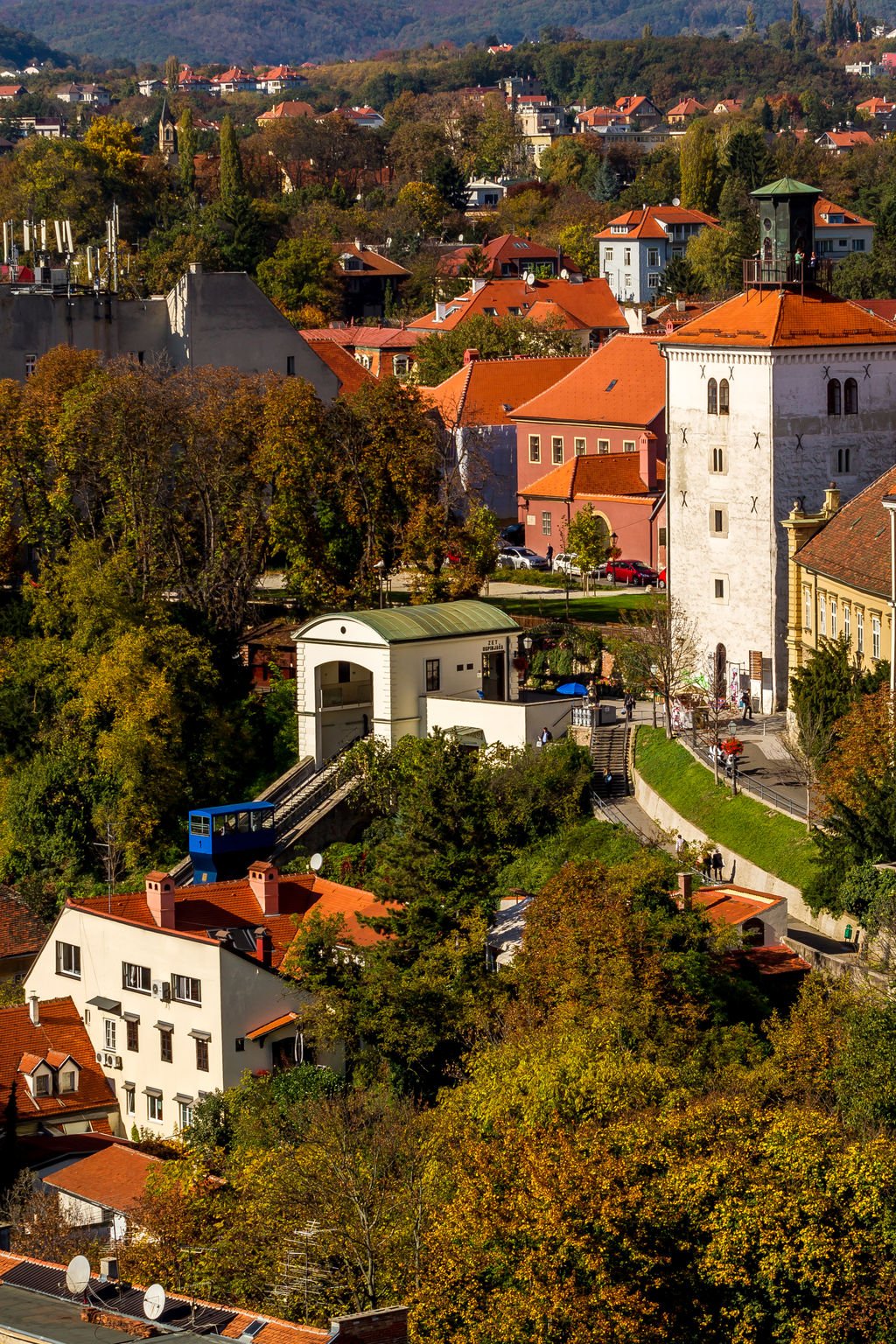 Lotrscak Tower where the cannon is fired from (Photo: J Duval/Zagreb TZ)

The cannon was initially used to communicate to bell-ringers of the city’s churches that it was exactly 12:00 noon.