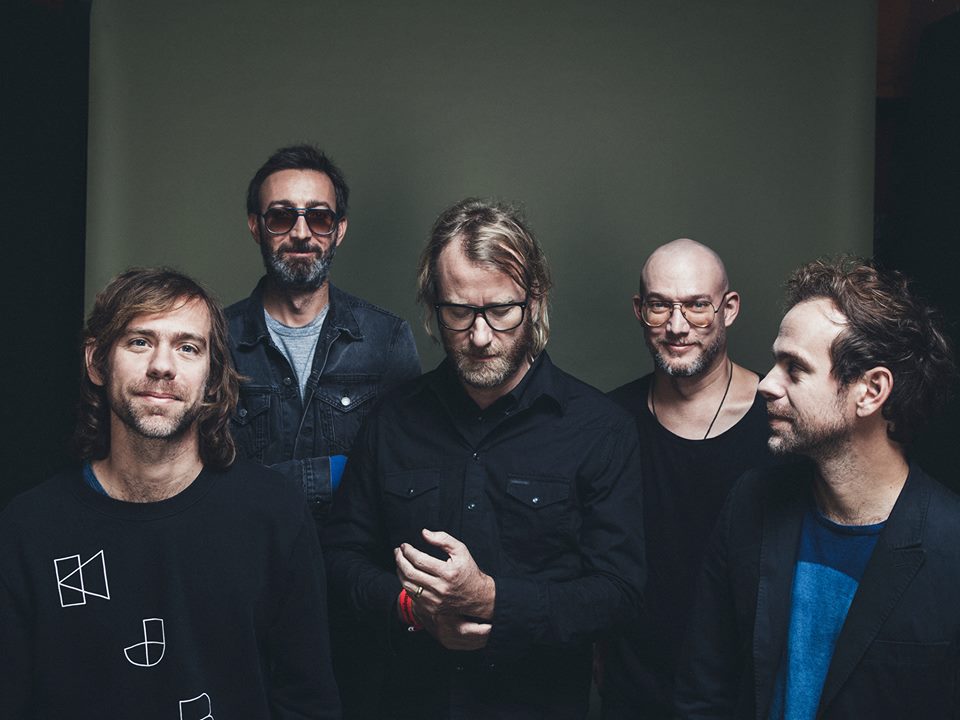 Grammy award-winning American band The National will return to play in Zagreb this summer.

The National, who have visited Croatia eight times before, will play at Šalata in Zagreb on 10 July 2018.

Founded in Cincinnati in 1999 by Matt Berninger, Aaron Dessner, and Scott and Bryan Devendorf, The National recently won the Grammy award for Best Alternative Music Album for their 2017 album Sleep Well Beast.

It was the first band’s first ever Grammy, in a field that included Arcade Fire.

Tickets fo the Zagreb concert go on sale on 8 February at the promotional price of 220 kuna at Rockmark and Dirty Old Shop. From 10 February tickets will cost 250 kuna.

Four of the band’s albums were included on NME’s 2013 list of the 500 greatest albums of all time.