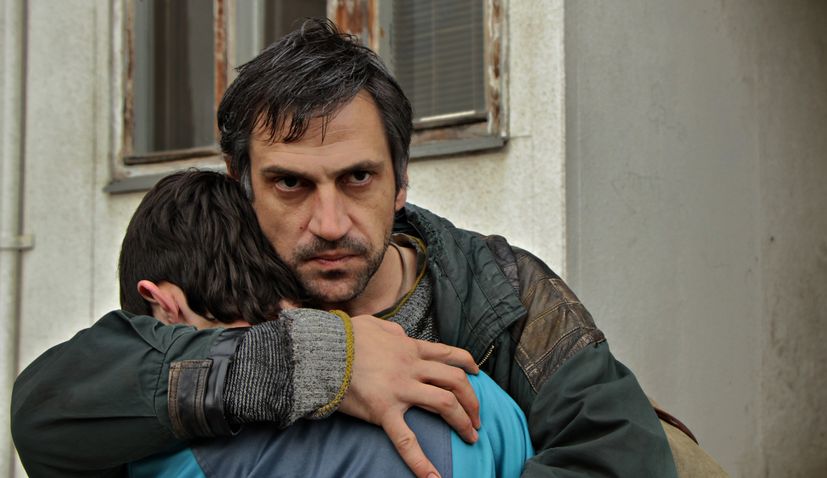 ZAGREB, 10 November 2020 – Croatia’s Goran Bodgan has been nominated in the Best Actor category in the European Film Awards 2020 for his role in the film Otac (Father) by Srdan Golubović.

Bogdan is the first actor from Croatia to be nominated for the prestigious award which is the European counterpart to the Oscars.

The finalists in the Best Actor category along with Bogdan are Bartosz Bielenia (Corpus Christi), Viggo Mortensen (Falling), Elio Germano (Hidden Away), Luca Marinelli (Martin Eden) and Mads Mikkelsen (Another Round).

The plot of the film Otac (Father) is based on a real event and follows the story of an unemployed wage earner who, after social services take his children, leaves his small village in southern Serbia and walks to Belgrade, where he plans to present his case to the minister. In the title role of the film, which critics call “a kind of Balkan Paris, Texas” (Vladan Petković, Cineuropa), Bogdan embodied with secret strength a desperate father who from a loser from the social margins becomes a hero of our time. 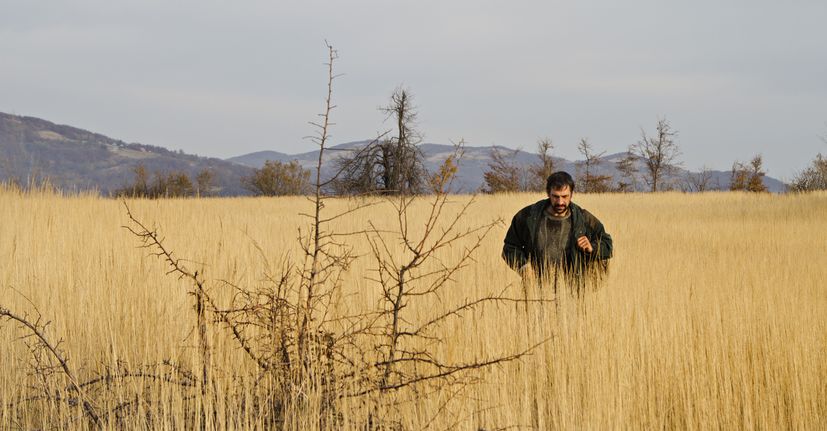 “It is a great honour and immense happiness for me to be in such great company. I am happy that our work on this difficult and sensitive topic has been recognised. From the first rehearsals with director Srdan Golubović, it filled me to sail together with such tender topics as fatherhood and the struggle of man to find himself in a world to which he does not belong. In this age where we are all a bit ‘Father’ the nomination is like reaching a goal. To me, this news has certainly brightened up this crazy time. From the bottom of my heart, I am grateful,” said Bogdan.

The film premiered in February at the Panorama program of the Berlin International Film Festival, where it won the Audience Award and the Ecumenical Jury Award. For his role, Bogdan was awarded at the Belgrade FEST, where the film won the FEDEORA award and the one for the most popular film, as well as the Golden Arena for the best acting achievement at the Pula Film Festival.

In Pula, Otac (Father) also won the audience award, the Golden Gate, as the first film in the history of the festival with an average score of 5.0. 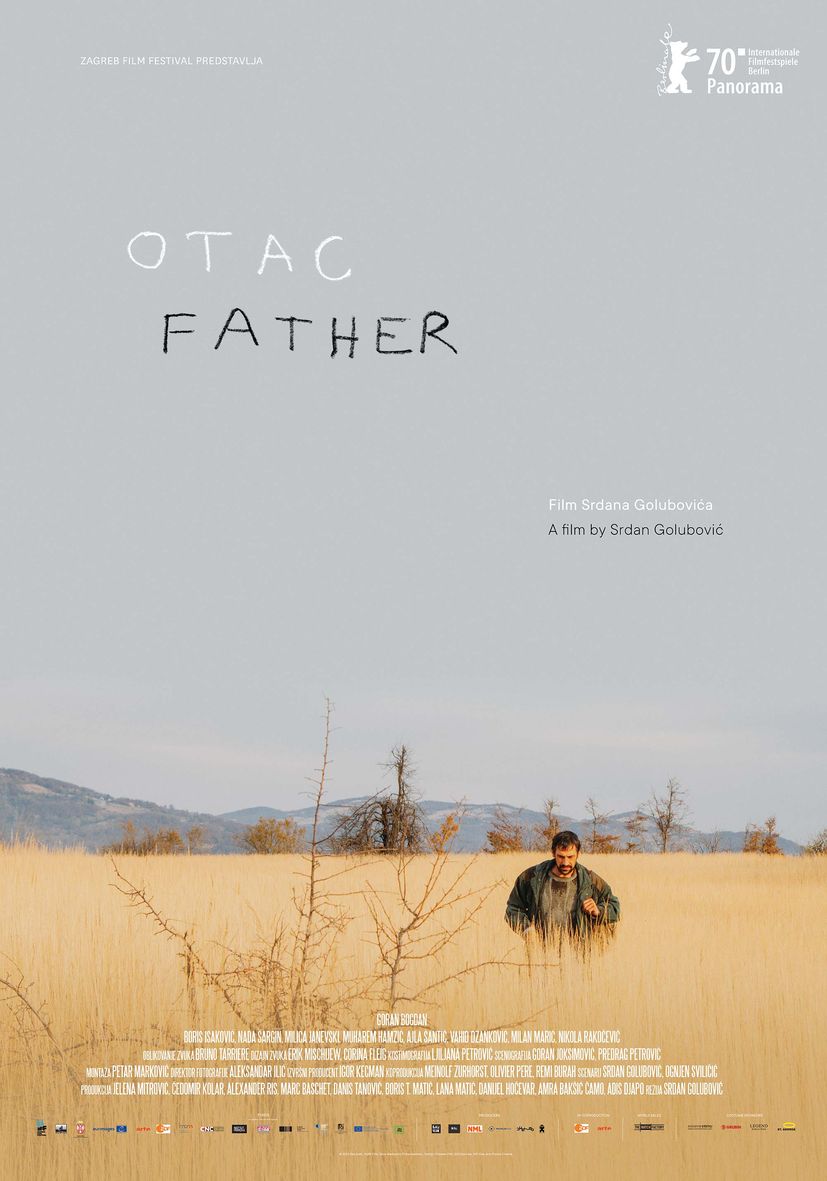 The film opened this year’s edition of the Zagreb Film Festival, and it will be shown on the last day of the festival. The film will soon start regular cinema distribution in cinemas throughout Croatia from November 19 and will be available in Zagreb (Tuškanac cinema, Metropolis cinema, Kinoteka cinema, Cinestar Branimir, Cinestar Kaptol Boutique), Split (Karaman cinema), Rijeka (Art-cinema), Dubrovnik, Đakovo, Osijek, Varaždin, and days later in Metković, Rovinj, Pula and Tabor.

Along with Bogdan, the main roles in the film are played by Boris Isaković, Nada Šargin and Milica Janevski, and the screenplay is jointly signed by Srdan Golubović and Croatian director and screenwriter Ognjen Sviličić.

The film was co-produced by as many as six countries – Serbia, France, Germany, Croatia, Slovenia and Bosnia and Herzegovina, and Croatian producers are Lana Matić and Boris T. Matić from Propeller Film, who also collaborated with this director on award-winning Circles. The film was, among other things, co-financed by the Croatian Audiovisual Centre and Eurimages.

The European Film Awards gala usually is held every second year in Berlin and every other year in another European city, but due to the pandemic, it will be replaced by a virtual ceremony on December 12.

The film academy has been presenting the European Film Awards since 1988.