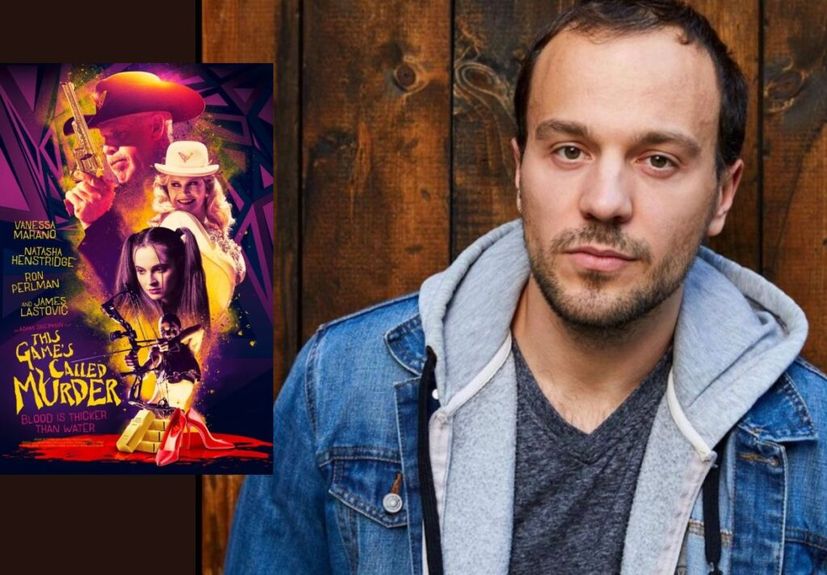 Goran Visnjic is probably the most famous actor from Croatia to move to the US and make a career in Hollywood. He is not the only one, however, to make the move.

A number of talented actors from Croatia have found themselves working in Hollywood. One of those is 30-year-old Filip Sertic.

Sertić, who finished the Academy of Dramatic Arts in Zagreb before moving to Los Angeles where he now resides, recently starred in his first feature film in the US which is set to be released.

We caught up with him to find out more about his journey.

Where were you were born and raised?

I was born and raised in Zagreb. A perfect city to grow up in, big but safe.

And how did you first get into acting?

I started drama classes in a theater as a kid and I remember watching all those professional actors and admiring their lives. They looked like they were having so much fun and I remember thinking “Wait, you’re telling me I could do the same?”

You ended up going to the Academy of Dramatic Arts in Zagreb?

In Croatia that’s the only way to be taken seriously as an actor. It’s hard to explain to Americans that college is public and free in Croatia so there are not countless acting schools, but only one which is funded by the government, the Academy of Dramatic Arts. So it was a privilege to study there. I spent 5 years working on my craft and I feel like that’s my biggest asset.

What type of acting work did you do in Zagreb?

After graduation I was working in the well known Kerempuh theater, besides TV shows (Black and White World, Don’t tell anyone) and movies (For Good Old Times, Last Serb in Croatia). I realized I’m enjoying being on set more and since Europe is bigger on Theater it was logical to me to go where the movie industry is. 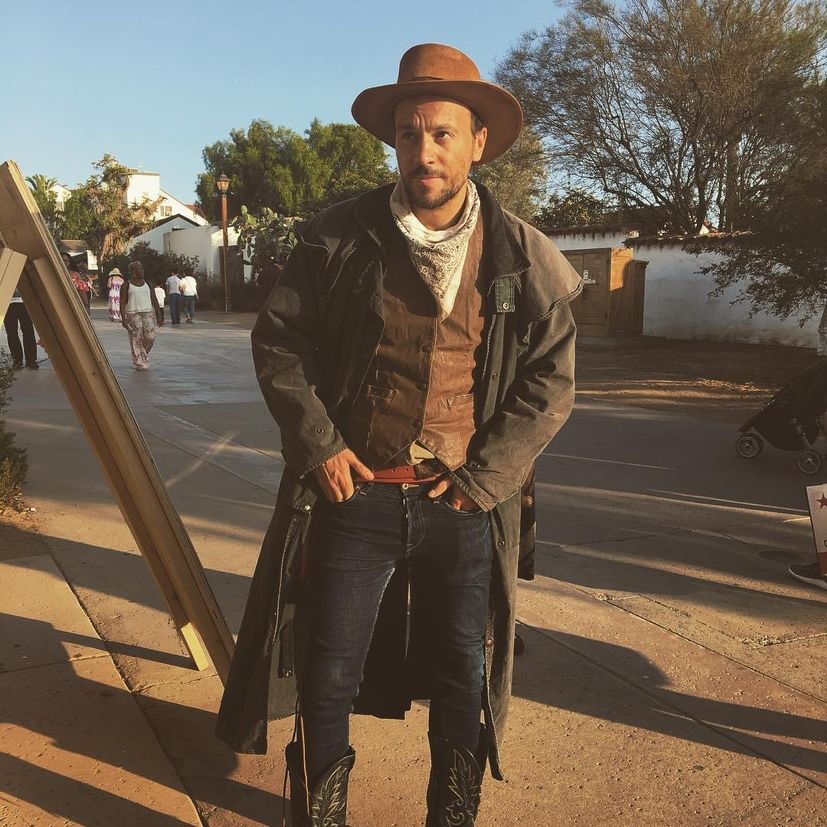 You then decided to make the move to Los Angeles?

Three years ago I came here and I fell in love with this city. All the palm trees, convertible cars and houses with pools really impressed me. You can’t beat this perfect Californian weather. And so many acting opportunities. I knew immediately this was a place for me.

Zagreb and Los Angeles are very, very different cities. How was it settling into a new culture? Did you have anyone there to help you?

I didn’t know anyone when I first got here. So it was challenging and hard at the beginning but I have to say I never felt as a foreigner here. It’s a very welcoming city. I assimilated very fast. Now I’m like every other Angelino. I’m vegan, always working out and hiking. I love the lifestyle here, it really fits me. I love how everyone is into healthy living.

It is notoriously tough to find acting work in Hollywood, how was it for you?

At the beginning a few fellow Croatians in the industry helped me, they know who they are and I’ll be forever grateful. Now, I have very good representation and they are keeping me busy.  Hollywood is treating me well so far. I know there’s still a long way to go to get to the A list projects but I’m optimistic. 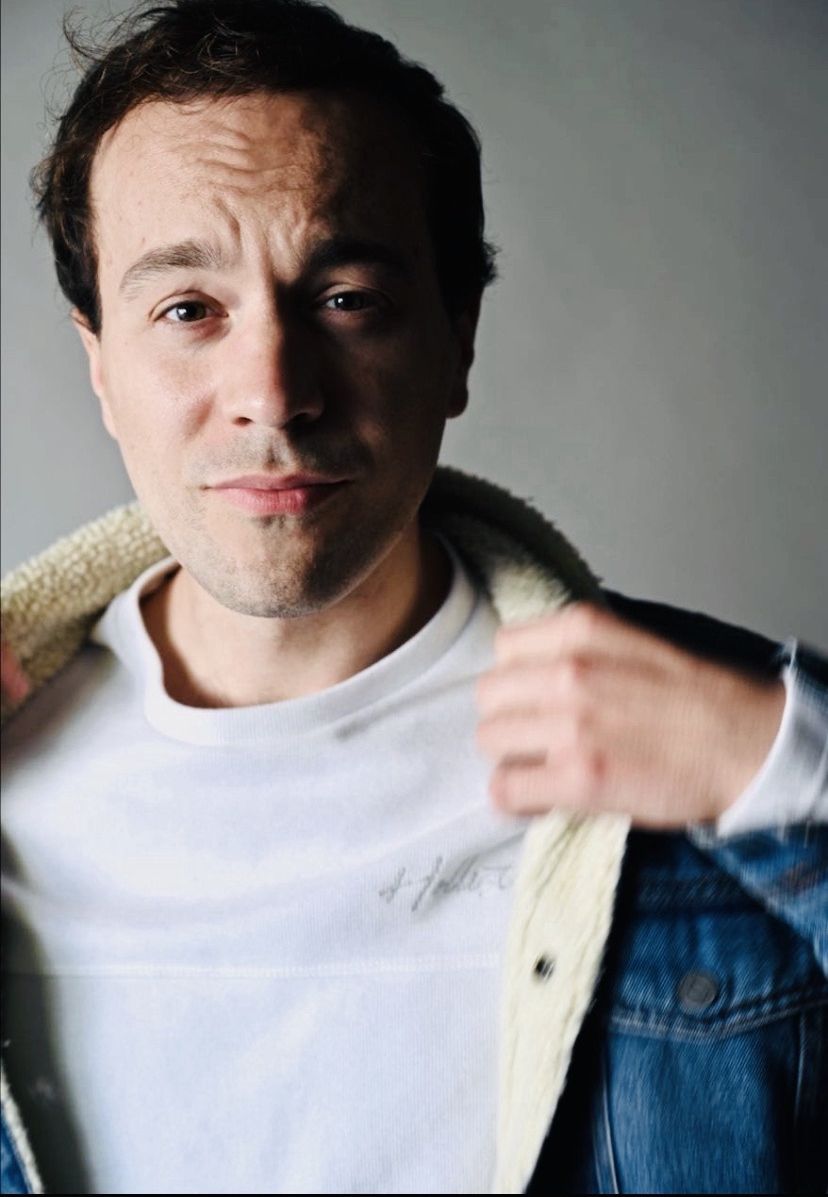 Your starred in your first American feature which is coming out soon. Can you tell us more about that?

I got the role through an audition and I’ll be forever thankful to Adam Sherman for giving me the first opportunity here. It also helped me to join the Screen Actors Guild which is important in the US.

The plot of the film “This Game’s Called Murder” is very unique, like nothing you’ve seen before. The movie is described as “an absurdist story full of violence, betrayal, and sex set in a world ruled by technology and social media.  It’s dark-humored tale of greed, romance, and lost innocence in consumer-crazed, alienated society that functions as a harsh critique of society today.” I can’t wait for it to come out. In the meantime, I got a part in 2 other films, “Baby money” and “Why don’t you like me” which I am also very excited about. 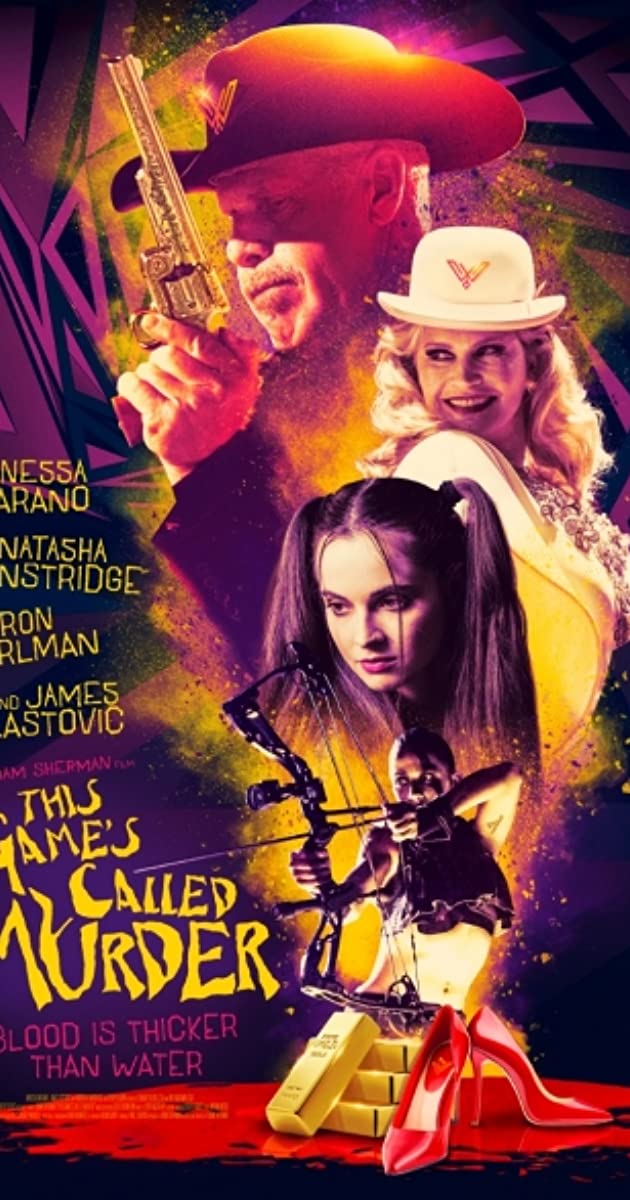 What would you like to achieve in your acting career?

I just want to be able to grow as an actor because “I live for this it isn’t just a hobby like that” as Drake says. I love working on characters and at the same time exploring myself so I just hope I’ll have some complex materials to work on in the future. And I really hope I’m not going to be stuck in the “Russian”, “Eastern European” ‘’bad guy” type for a long time. I feel like I can do and show so much more and hopefully I will get a chance to do so. I’m working on my American accent every day with the accent coach.

What are some of the things you miss the most about Croatia?

Friends and Family I guess. The laugh that I could only have with my fellow Croatians. But I really like it here so that makes it easier. I miss Croatia mostly when I have a bad day because Croatia is related to safeness to me while America is the challenge, the adventure.

What do you like to do in your free time in LA?

I’m obsessed with this weather. I love sun and spending day on the beach or hiking the Hollywood hills. I love exploring numerous vegan restaurants and meeting new, interesting people, especially other actors and artists. This city inspires me and all the interesting artists living here are making it more exciting. You never know who will you meet tomorrow. I love Los Angeles. 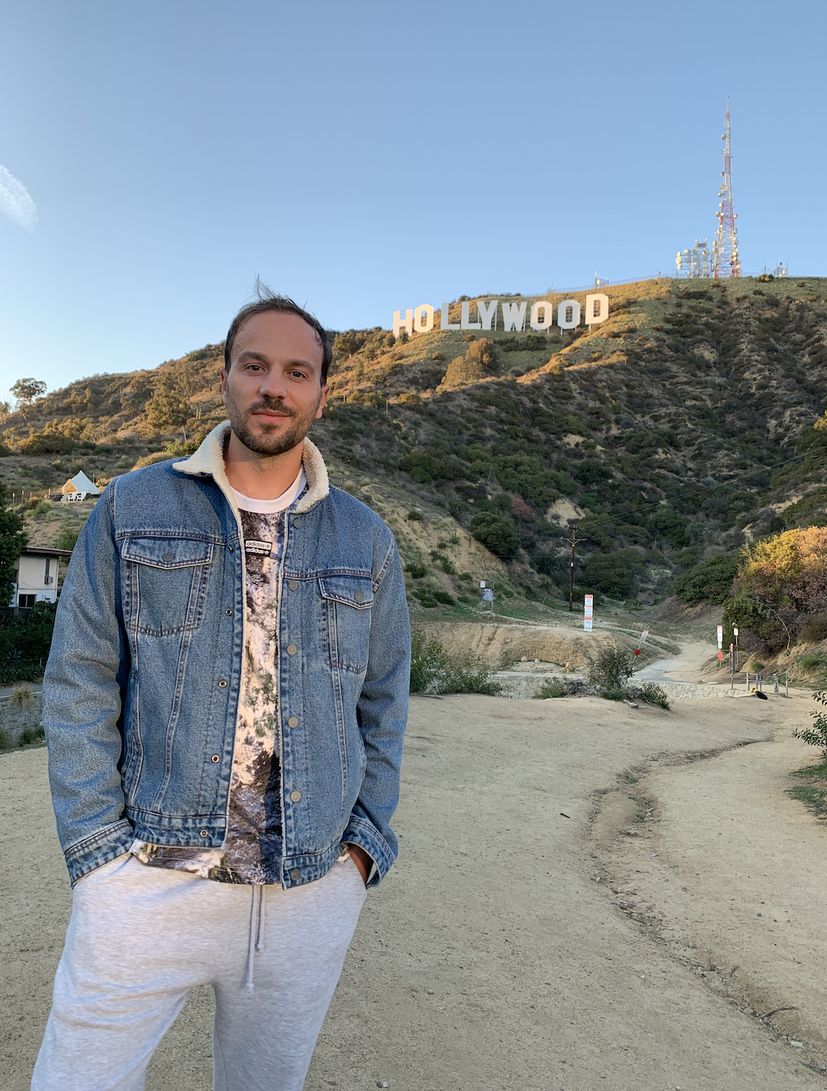