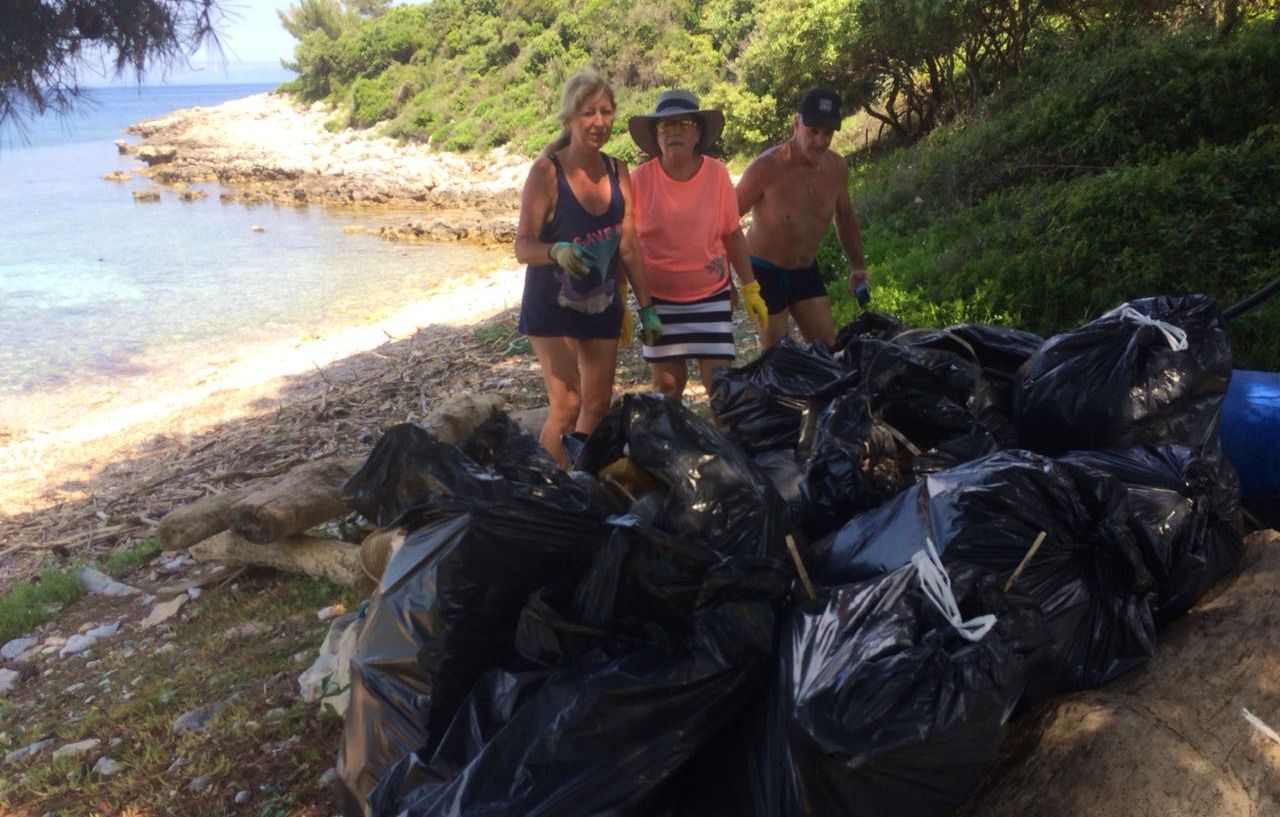 One of the concerning things which have been occurring pre-season at beaches on the coast is the amount of litter washing ashore.

Whilst local councils tend to eventually take action, without the help of local volunteers it is a job that could not properly be done. 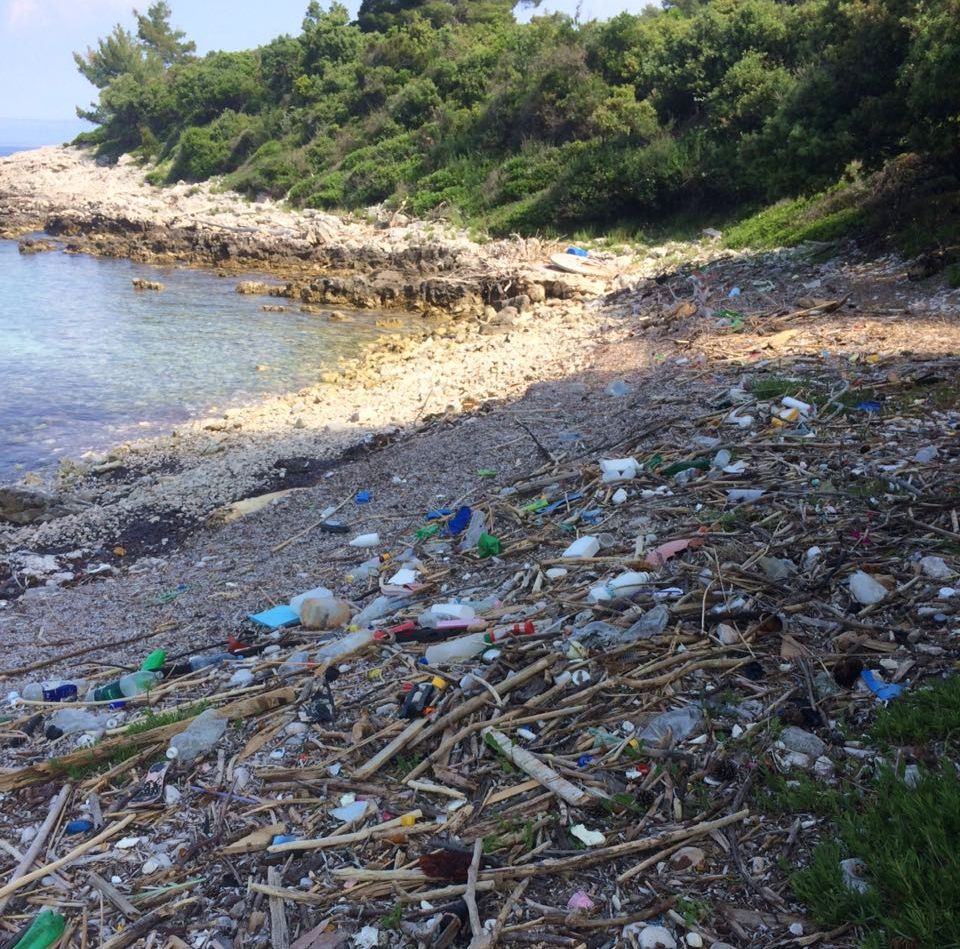 Thankfully there are a number of proactive locals who take pride in their area and are organising cleanup efforts to make their beaches beautiful again. 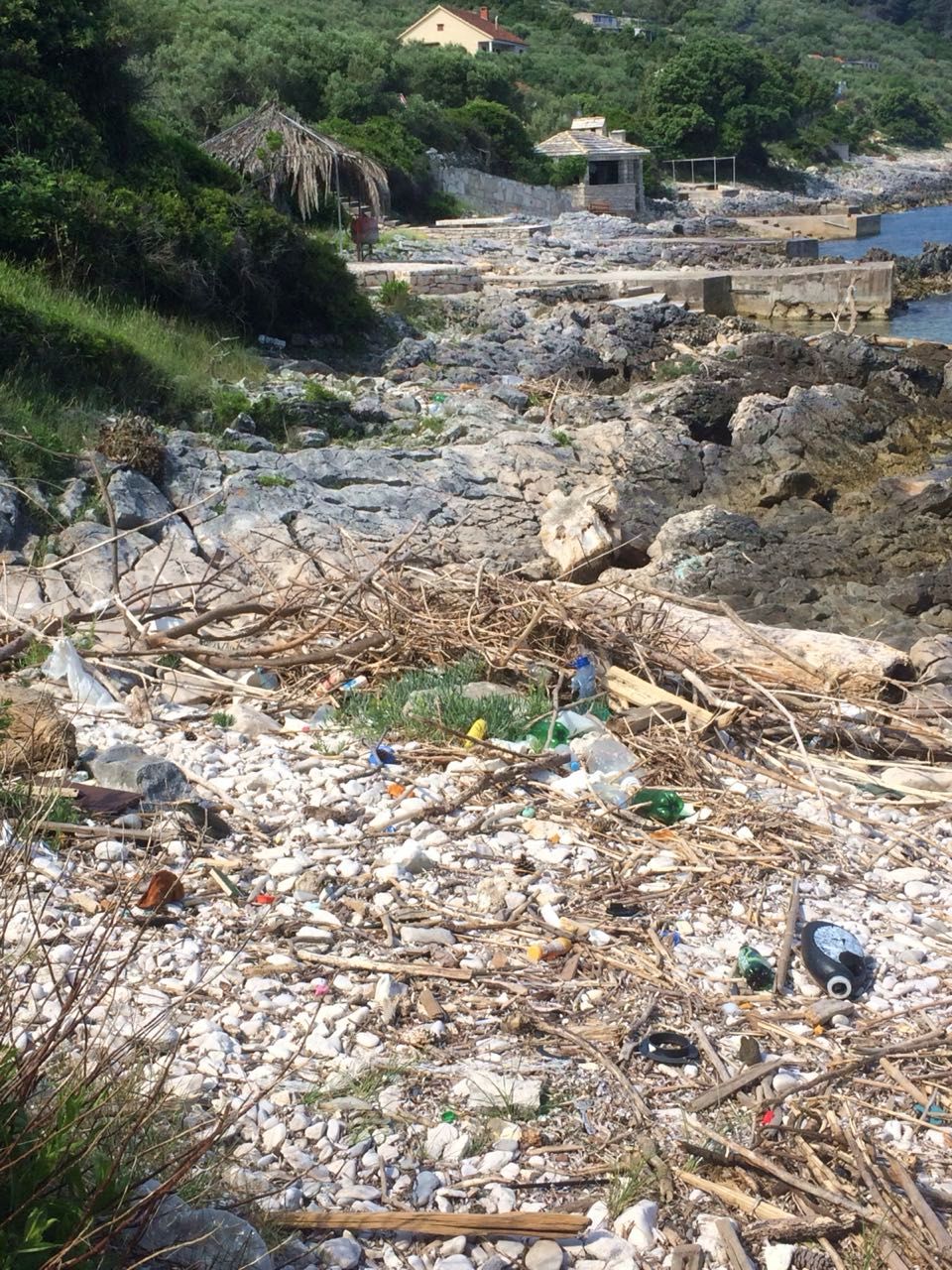 Every year for the past 10 years on the island of Korcula, Anna and Kobus van Rensburg, who have been permanent residence in Croatia for 11 years now, and their German friends and Croatian property owners Dr. Peter and Martina Schleicher, make the effort to collect washed up plastics and many other rubbish items in the bay of Blaca, situated between Prigradica and Babina on the northern side of Korcula island.

Today, they took two hours out of our relaxed time and collected more than 20 big bags of rubbish. 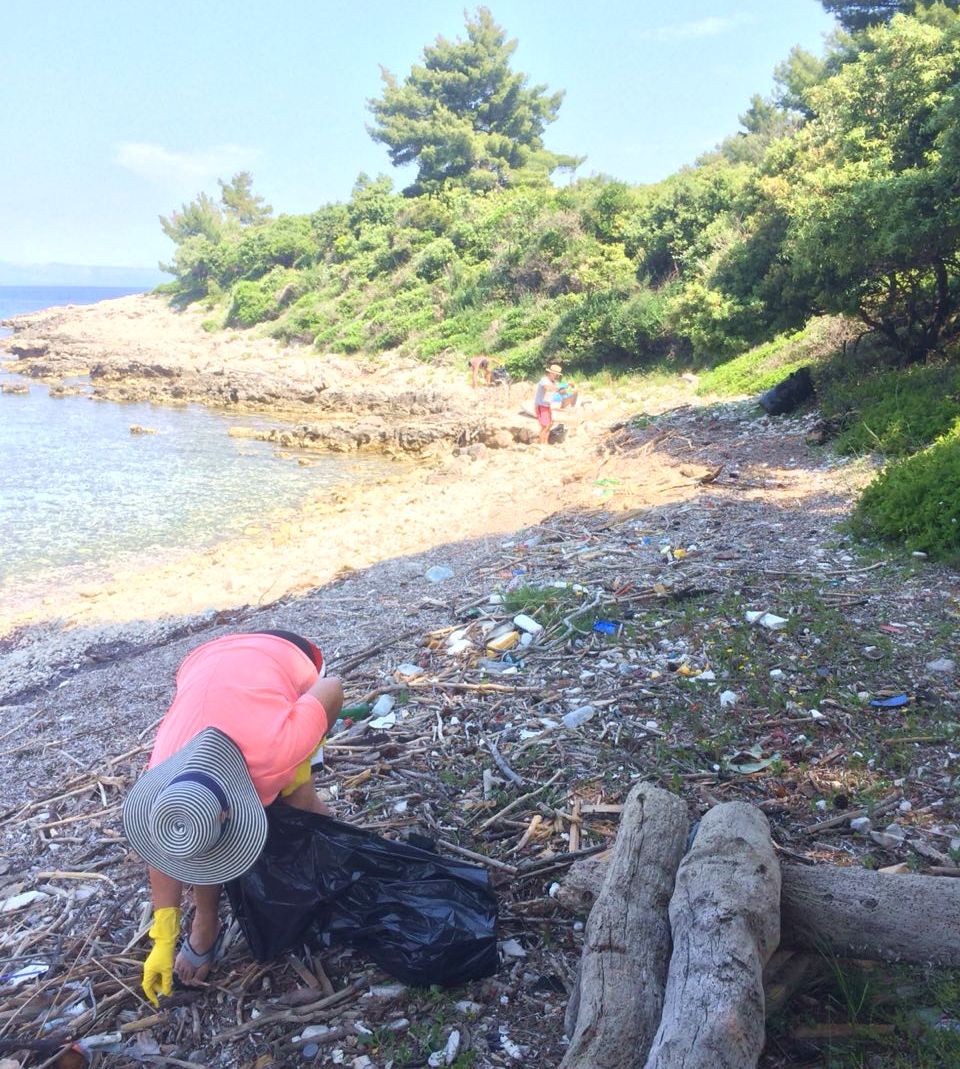 “It is only a small contribution, however, we would like to encourage more local and foreign people to take just a few hours of their time to do such. In this way large numbers of people can do very large environmental good,” Kobus said. 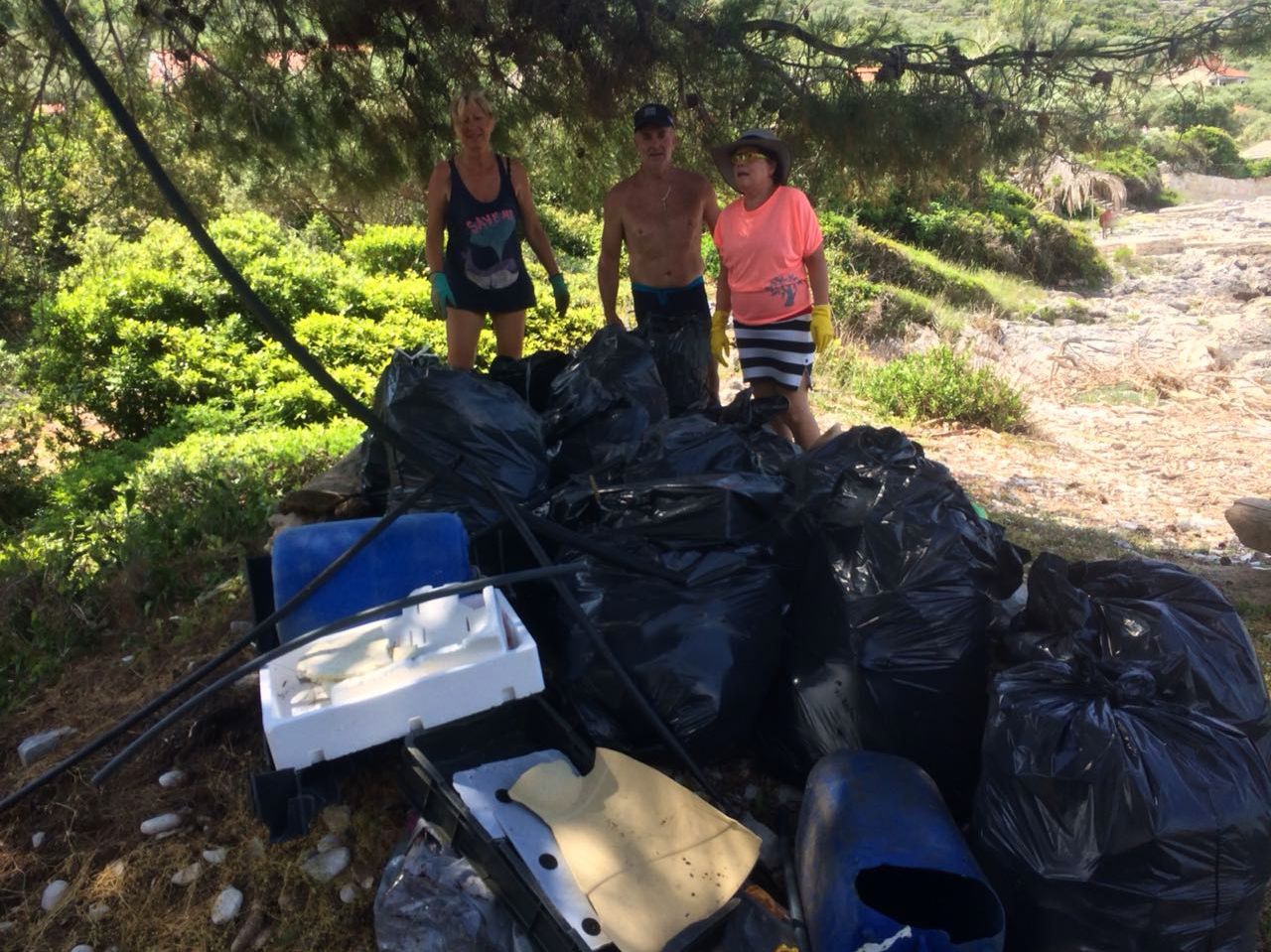 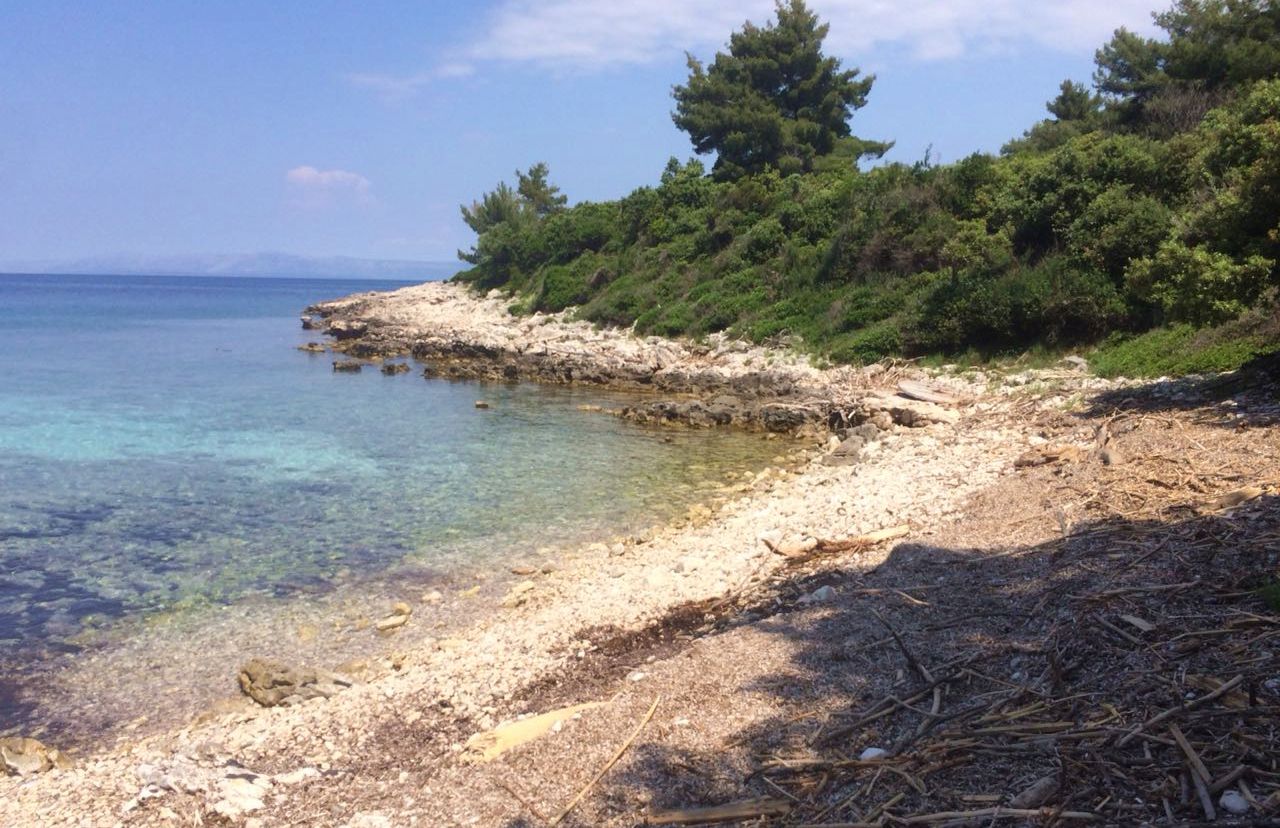